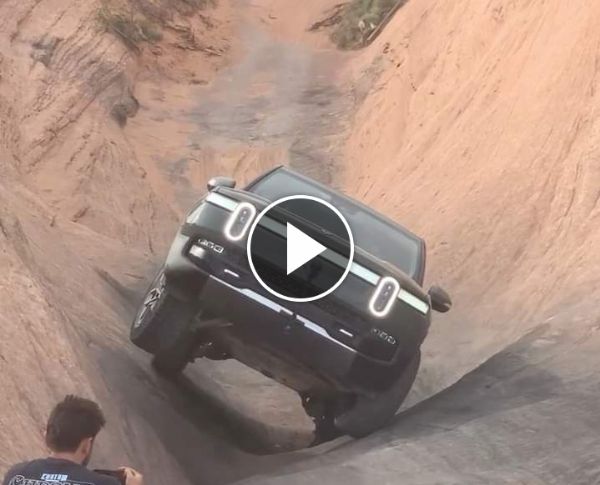 The feat is impressive as many heavily modified vehicles has met an unfortunate end at the Hell’s Gate. 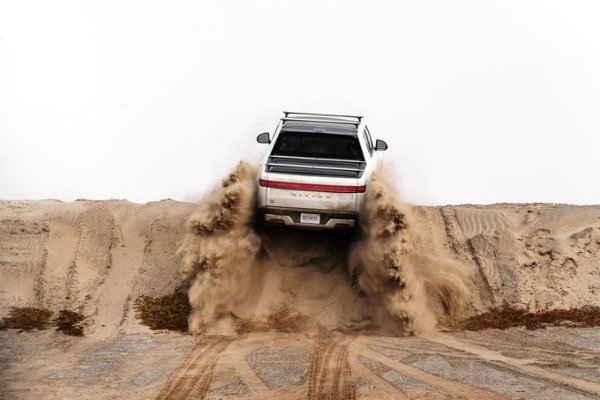 US electric car maker Rivian took the R1T EV across all-terrains on the planet to showoff some of its offroading capabilities, just before unveiling the luxury all-electric pickup truck last month.

In addition to performing well on deserts and wading 3.3 feet in water, the R1T also took on the legendary off-roading location in Moab, Utah, dubbed the “Hell’s Gate”. The rocky “Hell’s Gate” path is known for being one of the most unfriendly zones on the planet.

A video shared shows an unmodified R1T powered by four electric motors tackling the rocky route like a pro, which is very impressive as many heavily modified vehicles has met an unfortunate end at the Hells Gate. 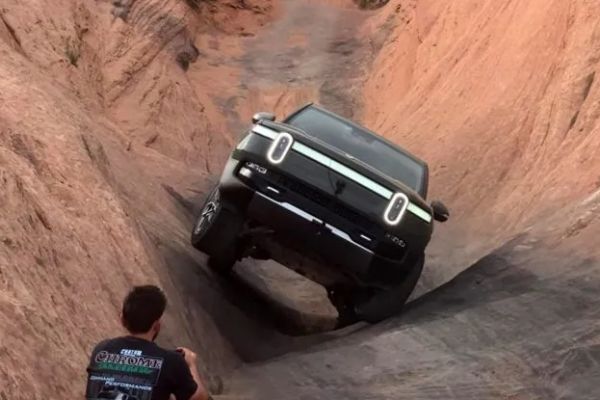 Customers will no doubt start deploying their R1T Truck (along with the related upcoming R1S SUV) along this off-road trails due to their tested offroading features.

And to remove the fear of drive range, the Michigan-based all-electric carmaker has started installing waypoint charging stations along off-road trails around Moab. These station supports Level 2 charging, meaning it can only add an unimpressive 16 miles (26 km) per hour. 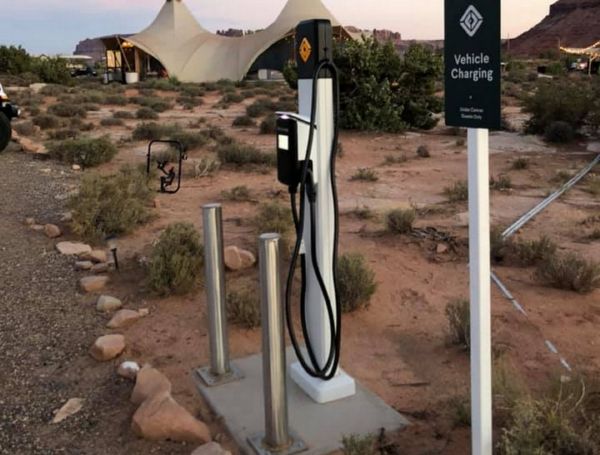 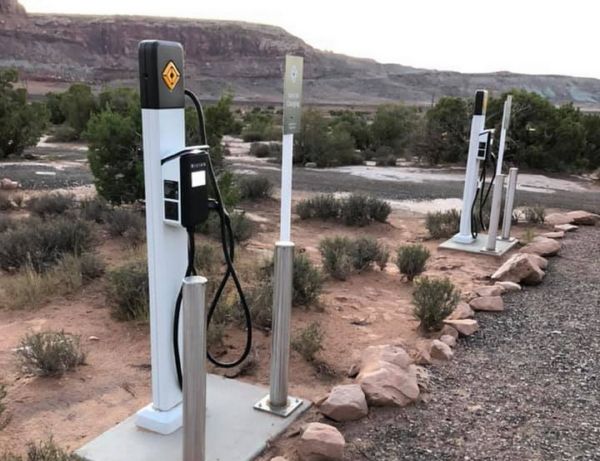 In comparison, Rivian claimed that the R1T with 135-kWh battery pack will drive 316 miles on a full charge and empty batteries can add up to 200 miles of range in just 30 minutes with a DC fast charger.

Level 2 charger, which is the same 11.5kW charge rate as the type found in public charge points and the type installed around Moab, will charge the battery full in eight (8) hours.

This Toyota Land Cruiser With Rubber Track Is A Beast (Video)