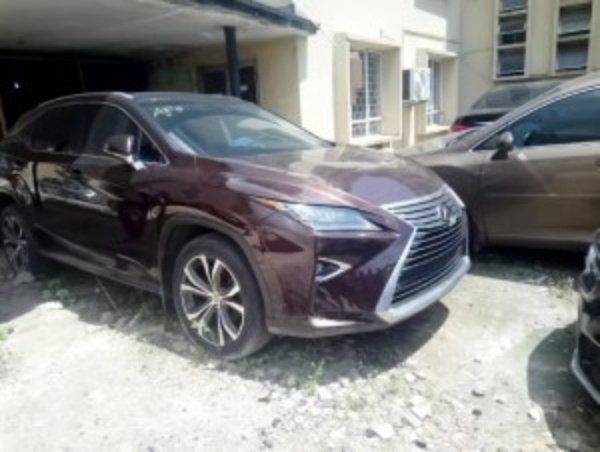 EFCC has seized exotic cars from Yahoo Boys. The agency revealed it has recovered cars from all car brands, including Rolls-Royce, Jaguar and Bentley. 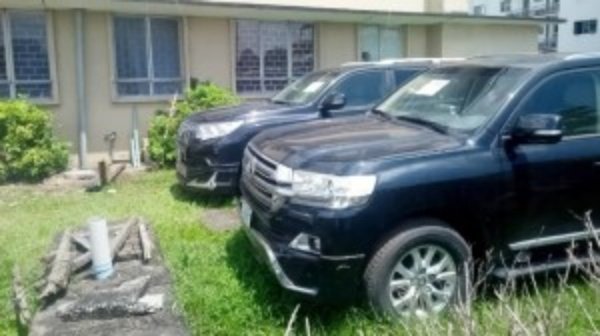 The recovered luxury cars, including three Lexus ES350 and two other Lexus cars, were parked at the anti-graft agencies Lagos office. 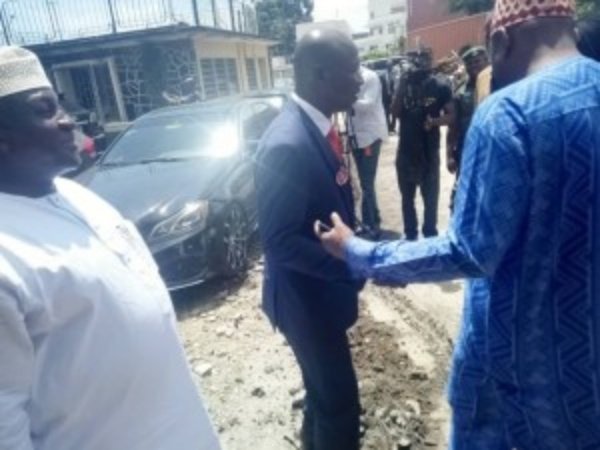 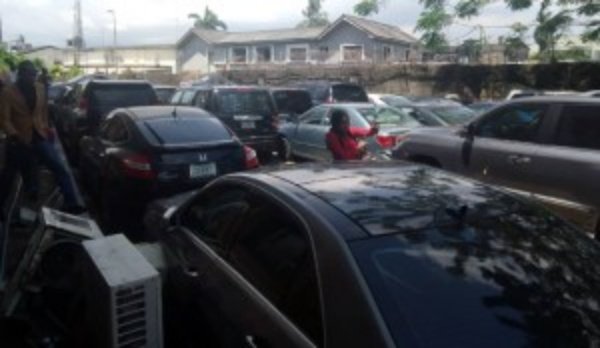 Other items recovered from the suspected fraudsters, include several mobile phones, laptop computers and other incriminating materials.

During another briefings, the EFCC boss also revealed that mothers of ‘Yahoo Boys’ have formed an association. 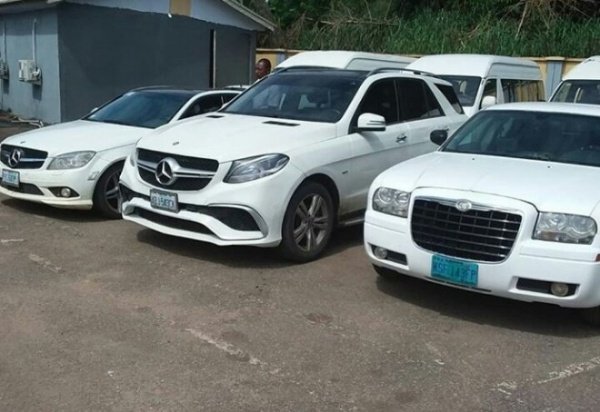 “Some of them will say the father did not do anything; these boys came, demolished the house and put up a new structure. If you see the cars that we have recovered, you will think that we are in the car business. These are all Yahoo Yahoo. All brands of cars – Jaguar, Rolls Royce, Bentley”

Magu also revealed the agency is set to auction some of the recovered items seized suspected fraudsters. 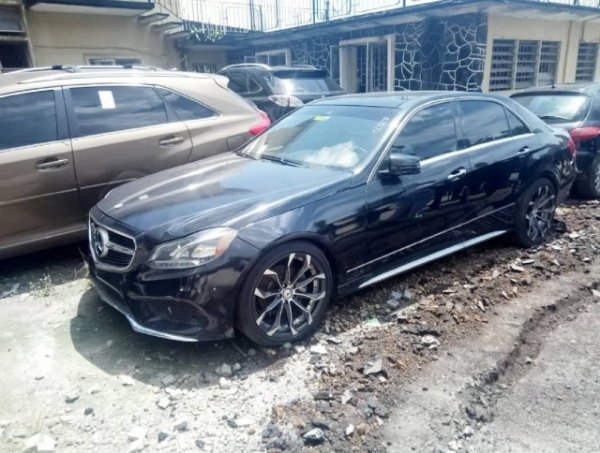 He said items, especially those retrieved from former Petroleum Resources Minister Diezani Alison-Madueke, will be auctioned at the right price.

“We want to make sure that there’s transparency in the process. Like what we’re doing now in Port Harcourt. There are about 242 trailers and tankers that we are about auctioning. In fact, in the next two weeks, we will auction them. We will advertise, you will see it very clearly,”

“The idea of selling recovered proceed of crime for peanuts is bad. This time around, we are not going to tolerate it.” 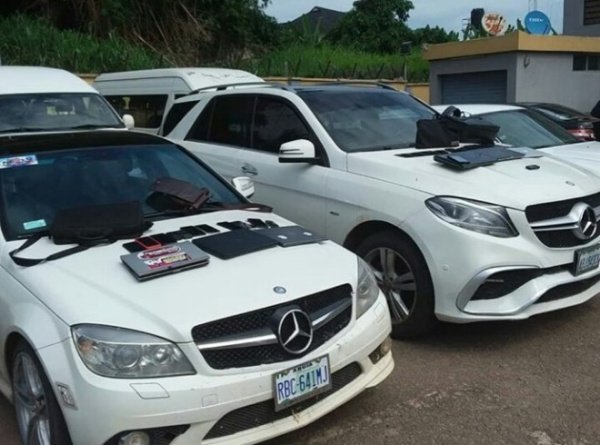 EFCC is currently working with Federal Bureau of Investigation (FBI) and the International Police (Interpol) in its fight against fraudulent activities.

Beware : See How 2005 Toyota Prado Is Converted To 2016 Model At Ladipo Market (Photos)

BMW Trolls Mercedes On Halloween, Dresses AMG E53 Up To Look Like Its Secret Superhero – The BMW M5