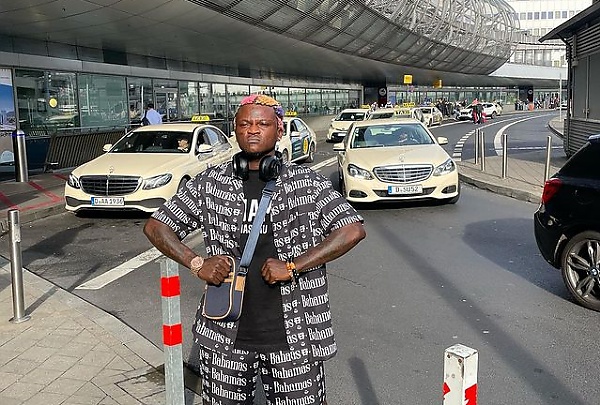 Taxis in Germany are often cream-colored and they include cars from brands like Audi and Mercedes. 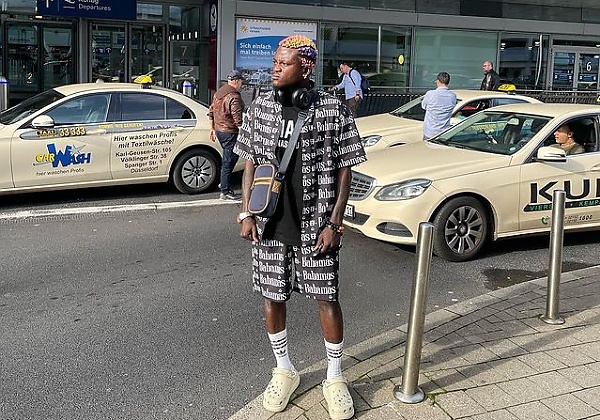 Nigerian artiste, Habeeb Okikiola, popularly known as Portable, has shared his astonishment with his fans after spotting several exotic Mercedes-Benz cars that were been used as taxis in Düsseldorf, Germany.

Portable, who is currently on an European tour and has been to Italy, is now in Düsseldorf, a city in western Germany known for its fashion industry and art scene. 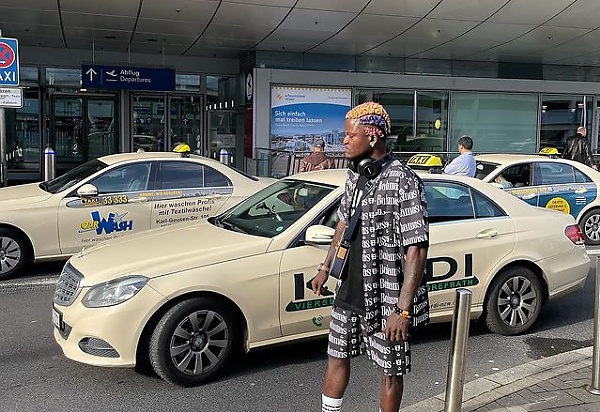 In a video shared with his fans and followers on Instagram, Portable expressed his shock to see several Mercedes-Benz taxis lineup the streets in Düsseldorf waiting for customers.

The fast-rising singer also took the opportunity to pose with some of the luxury Mercedes-Benz taxis, including models like an E-Class.

As expected, the controversial artist threw shades on Nigerians back home, pointing that the Mercedes-Benz cars which they love flaunting online are been used as taxis in Germany.

Taxis in Mercedes-Benz home country, Germany, are often cream-colored and they include cars from brands like Audi and Mercedes.

Lagos Drivers’ Institute : Drivers With No Basic Driving Skills Risk Their Lives And That Of Other Road Users