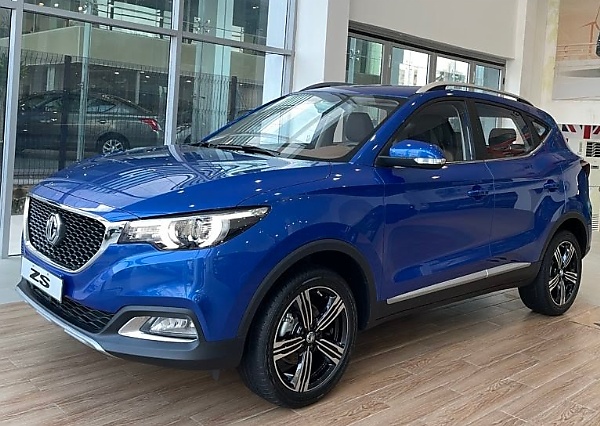 Stallion MG is the official representatives of British brand, Morris Garages, in Nigeria. 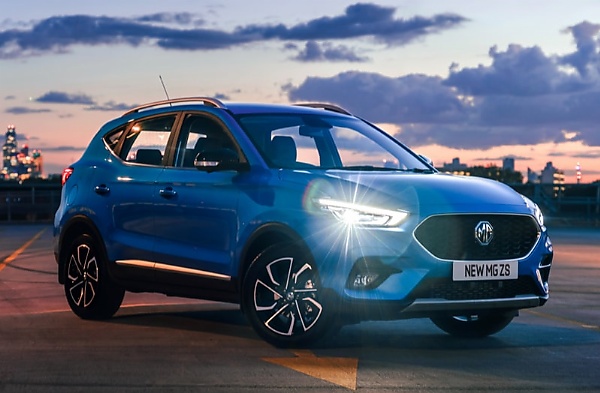 Stallion MG Automobiles Limited, the nation’s official representatives of Morris Garages brand, aims to capture between 15 per cent and 20 per cent of Nigeria’s Sports Utility Vehicle market with its recently launched MG ZS.

Anurag Shah, the General Manager, Stallion MG Automobiles Ltd., made the assertion in a media statement.

The statement quoted Shah as saying :

“Considering its quality design, performance, top-notch safety features and equipment level, which endear it to the car lovers in Europe, Asia and other parts of the world, we have no doubt that the MG ZS Crossover has the capability to become a segment leader in Nigeria.

“That was why, following its launch in the country, we confidently projected a segment market share of between 15 percent and 20 percent. 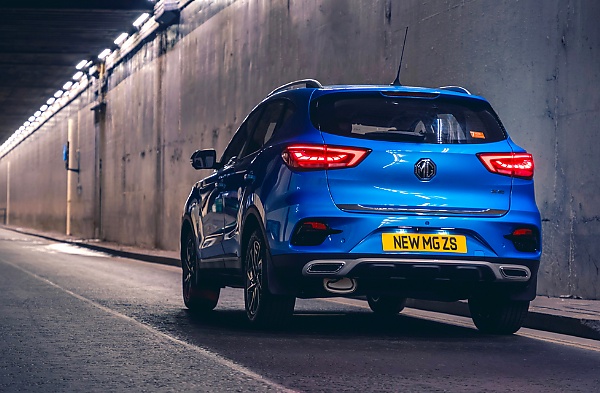 “Aside from offering more equipment than ever, this new MG ZS comes with an upgraded fuel-efficient engine, additional styling features and the very latest automotive technology in the interiors.”

Loaded with technology, the MG ZS features a unique and striking exterior and interior. From the swept back signature headlights through to the sleek lines plus Diamond cut alloy wheels, every inch of the ZS is crafted and considered.

MG ZS is available with two engine options, including a 1.5-litre Turbo engine, which delivers an output of 160hp and peak torque of 160Nm. The other engine is a 1.5-litre CVT engine, which produces 118hp and 160Nm of torque.

Both engines are mated to a six-speed automatic gearbox, which allows the Crossover SUV to accelerate from 0-100km/h in just 9.8 seconds.

“Whichever you choose, you can expect a sporty and agile drive every time you take to the road,” Shah assures. 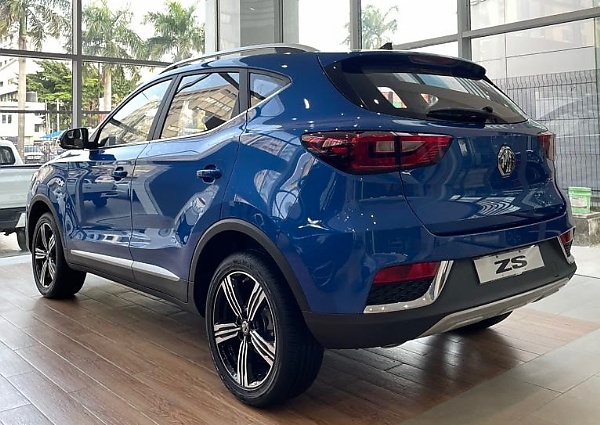 Inside, the MG ZS, comes with modern equipments, including, keyless entry, USB ports and an 8-inch HD touch-screen display, which connects to Apple CarPlay, enabling access to smart-phone apps on the go.

“And importantly, like all MG vehicles on sale in Nigeria, our MG ZS comes with five-star safety features, which give drivers and passengers peace of mind while on the road.

“As standard, the Crossover features driver, passenger, and curtain airbags, auto hold and a blind spot warning system as well as ISOFIX anchor points for the safe installation of child seats,” Shah added.