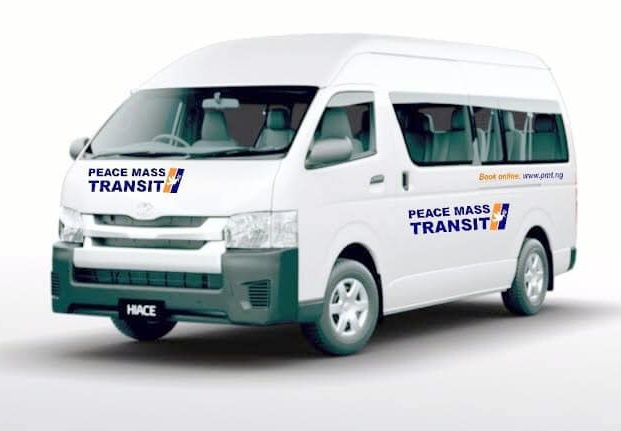 The company advised the general public to disregard any post made in these platforms for now. 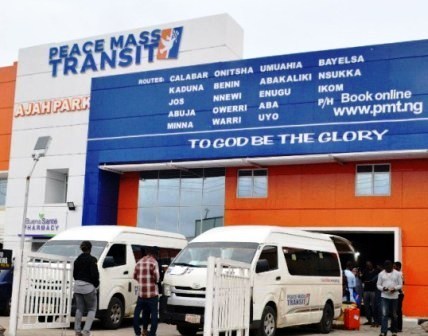 The management of Peace Mass Transit has alerted the general public on the activities of some criminal elements who hacked their social media handles namely, Facebook and Instagram accounts.

The company advised the general public to disregard any post made in these platforms for now and promised that the company will rectify the issue in no time.

The company’s Release as signed by Ifeanyi Enete reads:

“We regret to inform our valued customers, stakeholders, followers, and the general public that Peace Mass Transit Limited’s Instagram and Facebook accounts were hacked on Friday, January 13, 2023.

“We are working hard to regain control of the accounts, and we appreciate the public’s patience during this time.

“In the meantime, we advise everyone to refrain from interacting with the pages or any messages from the accounts, as they may be from cybercriminals. We also want to reassure everyone that we are taking the necessary precautions to prevent this from happening again.

“We will inform the general public as soon as the accounts are recovered.

“We apologize for any inconvenience caused and thank you for your understanding.”