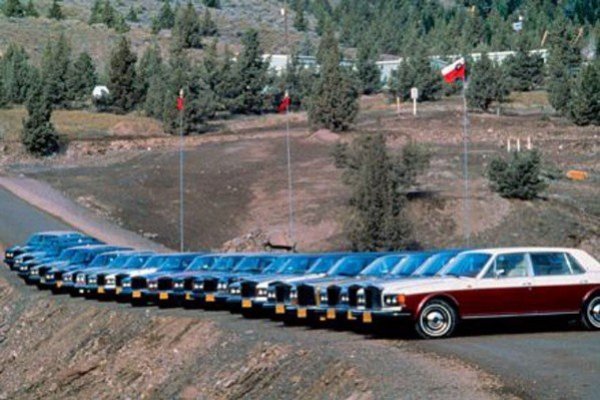 Rajneesh had enough money to buy 2 Rolls-Royces a month and a private jet, as his followers are very rich.

Every day at 2 pm in Oregon, U.S, hundreds of his followers would gather to wait for his luxurious car to pass. 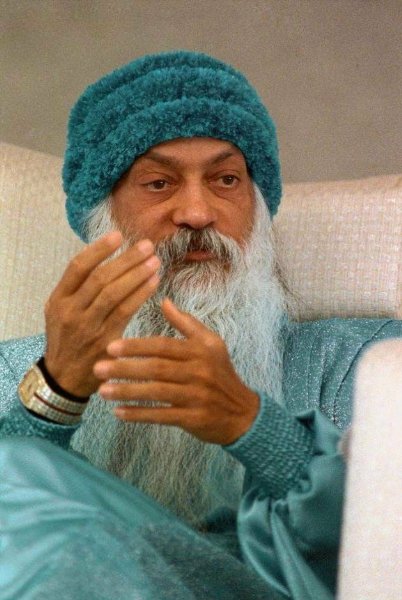 Ever heard of Chandra Mohan Jain, an indian philosophy lecturer and leader of the Rajneesh movement, known as a “Rolls-Royce Guru” because he owned 93 of the ultra-luxury British-made cars.

‘Charismatic’ Jain, who was also known as Bhagwan Shree Rajneesh and latterly as Osho, is an Indian Godman , mystic and cult leader and founder of the Rajneesh movement. 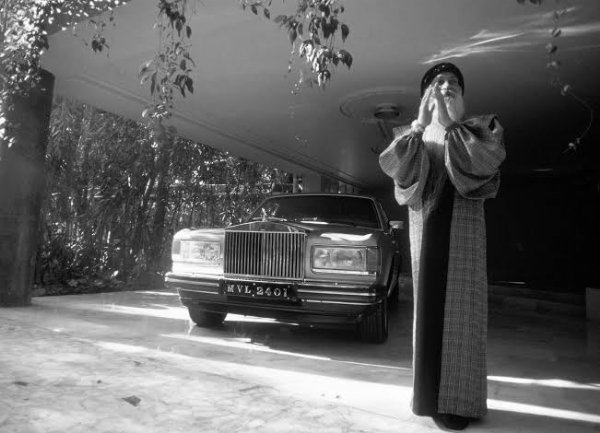 Rajneesh attracted tens of thousands of followers from all over the world, including celebrities and highly educated professionals.

Rajneesh had enough money to buy 2 Rolls-Royces, expensive wristwatches and private jet every month, as his followers lined his pockets with several million of dollars. 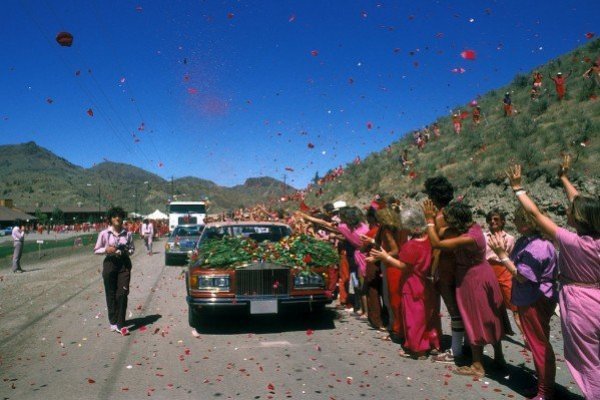 Every day at 2 pm on a road through the mountains of Oregon, in the United States (U.S), hundreds of his followers, known as sannyasins, would gather to wait for his luxurious car to pass.

The car was always a Rolls-Royce, a different one each day, and it would move slowly as they bowed and threw roses on the bonnet. 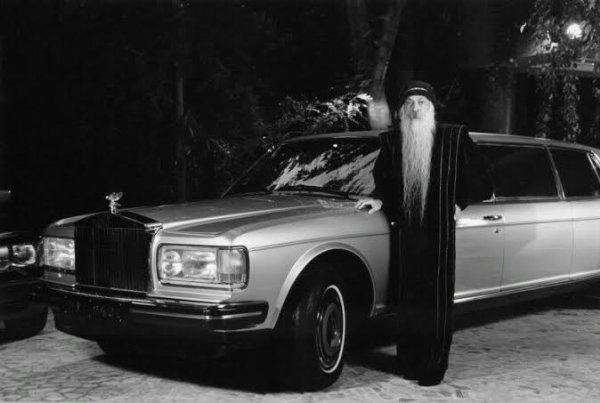 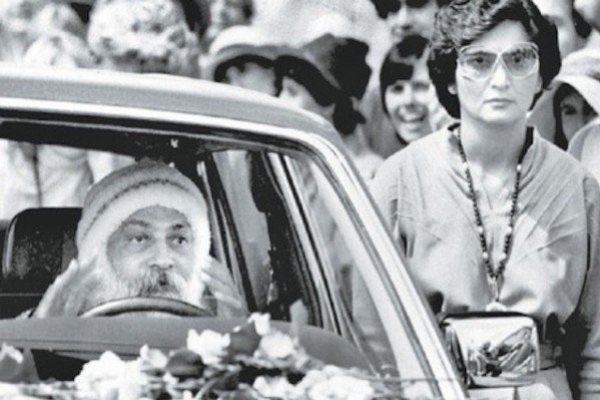 But the group’s attempt to build a $100 million utopian city in the state of Oregon became its downfall in the 1980’s which resulted in scandals that included attempted murder, election rigging, arms smuggling and a mass poisoning that still ranks as the largest bio-terror attack in U.S. history.

After his deportation from the United States, 21 countries denied him entry. He ultimately returned to India and a revived his religious movement. He died in 1990. 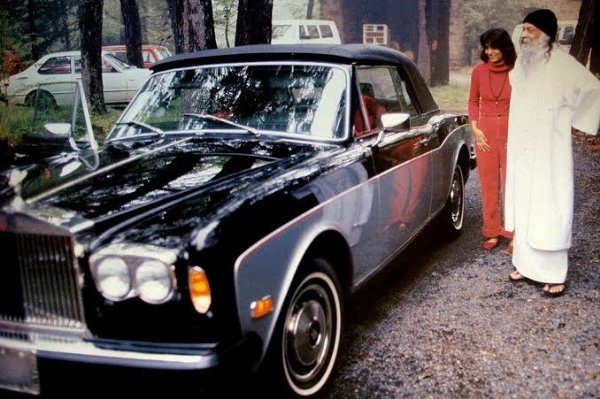 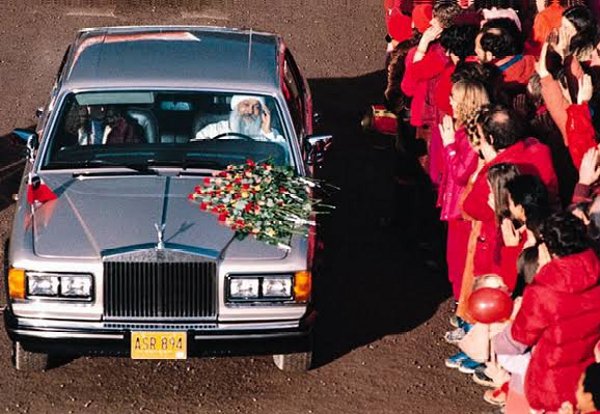 After his group was toppled, his followers amassed a fleet of 85 Rolls-Royces, while Bhagwan Shree Rajneesh retained the remaining 8. 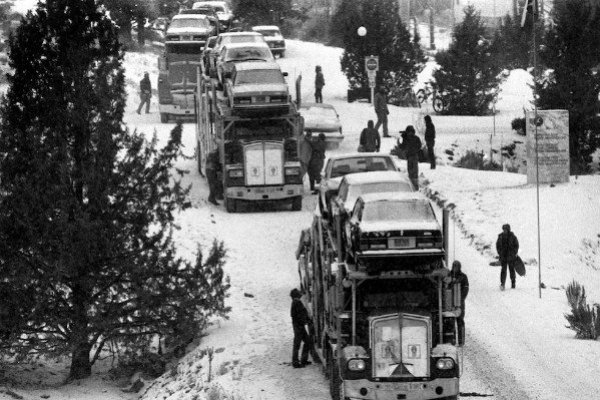 To some observers, parking 85 Rolls-Royces worth $7 million in the midst of a remote, dusty valley in Oregon was like herding cattles on the streets of Washington DC.

The remaining 85 Rolls-Royce were finally sold to Bob Roethlisberger, the president of the Carrollton car company, for a cool $7 million (N2.9 billion in Nigerian money).

Iran Vows To Avenge The Death Of Its General Whose Car Was Blown Up By U.S ₦5.7b MQ-9 Reaper Drone

After 90 Years On Top, GM Finally Got Dethroned By Toyota As The Best-seller In America