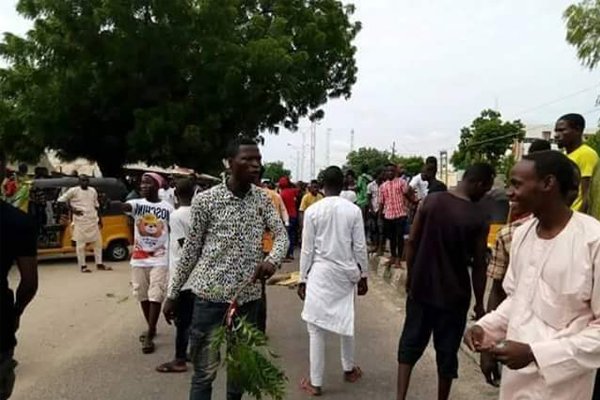 Association of Tricycle operators Riders Transport Union in Maiduguri, Borno State, on Monday, shut down major highways in the city, in protest over alleged extortion and illegal detention of its members by the police.

Major highways including Baga road, Maiduguri-Damaturu road and Lagos Street were blocked with tricycles also known as Keke NAPEP from the Police Office area, the central district of the city.

The development forced many residents to trek to their offices this morning while others especially motorists were compelled to abandon their vehicles on the road. 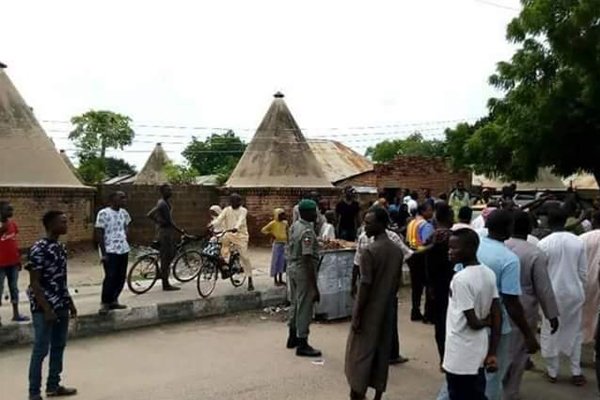 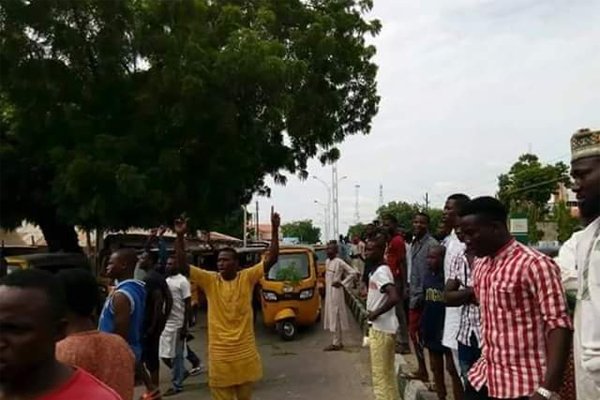 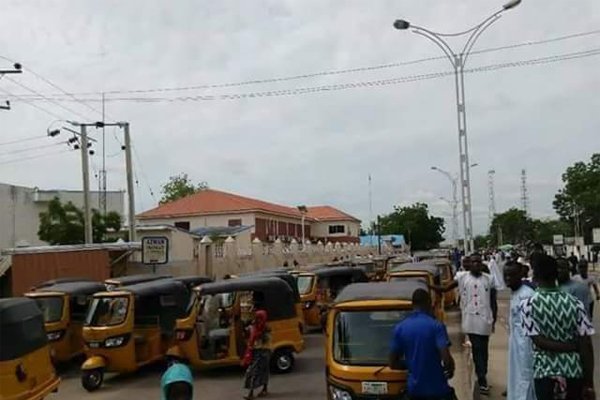 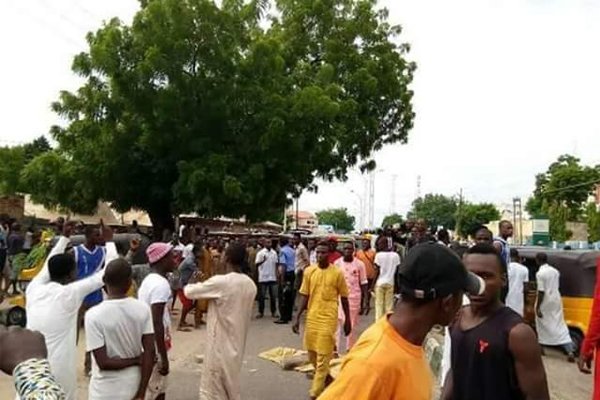 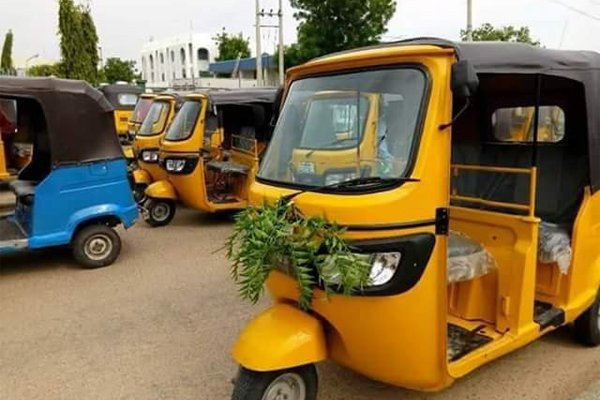 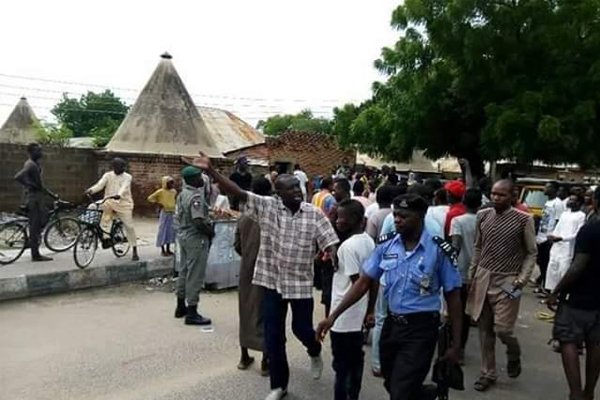 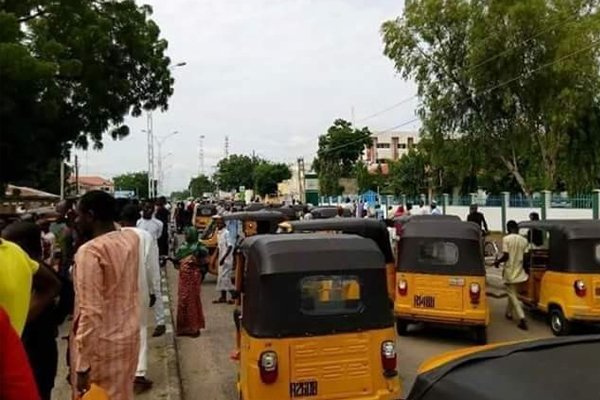 Checkout The Shambolic State Of Roads In Festac Town (PHOTOS)