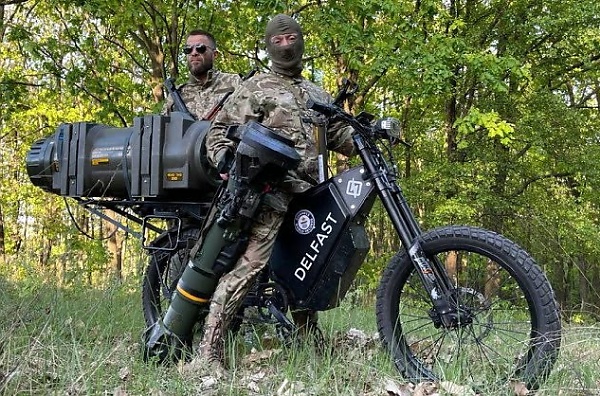 The Eleek Atom Military stealth electric motorbikes can carry as much as 150lb of loads to war front.

They motorcycles have a range of 93 miles, a top speed of 55mph, a five-hour charge. 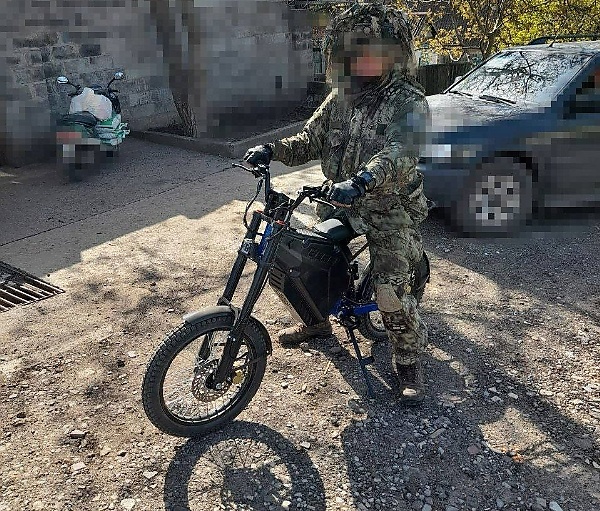 The whisper-quiet bikes are designed in Ukraine and built in a secret factory. They can carry as much as 150lb of loads, allowing soldiers to carry 66mm anti-tank weapons.

They have a range of 93 miles, a top speed of 55mph, and a five-hour charge to replenish the dead battery-pack. 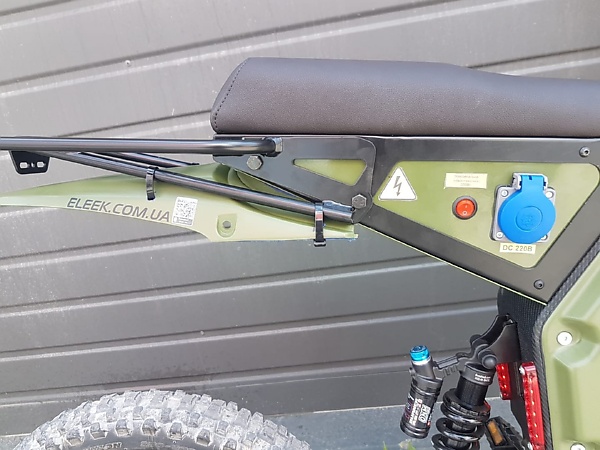 In addition to the tankbusting operations, the electric motorbikes have also been used to transport snipers, medical and ammunition supplies.

“The next batch of electric Banderabikes from ELEEK is going to the forefront.

“All the wishes of our fighters, which were detected during the combat use of the first units, were taken into account”, said the executive. 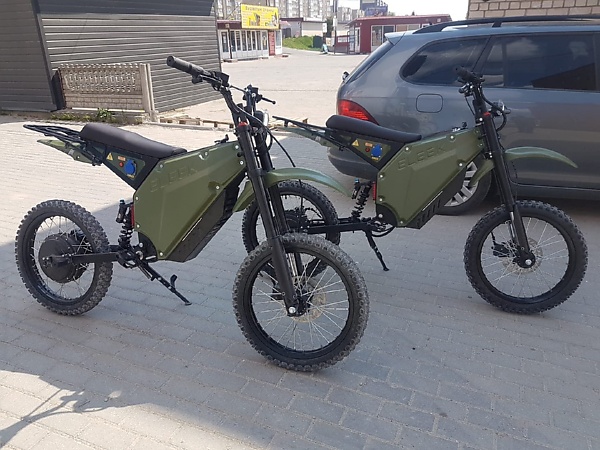 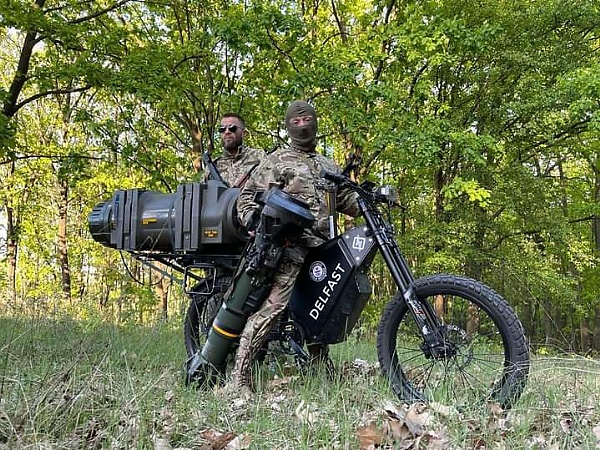 “And most importantly, a very important feature has been added that will allow you not to take with you additional supermarkets in the raid.

“In addition to the already available onboard USB ports, the company engineers added a 220V output that will allow the use of any regular charger.”

Vadym Ignatov added that the need for the electric motorcycles will grow as the war progresses.

“After testing in real combat conditions, special forces fighters assessed the benefits of electric bikes and the need for them will increase” 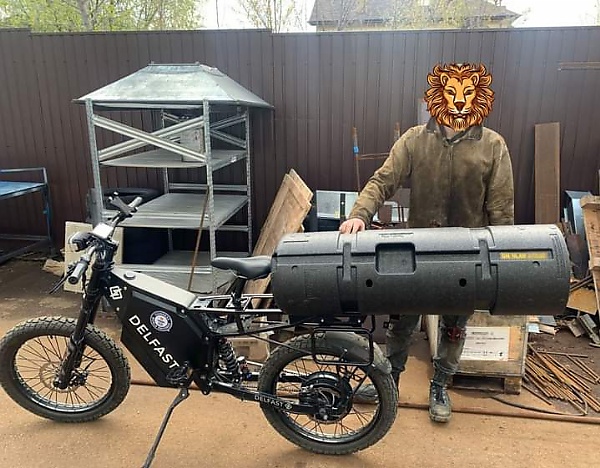 But Eleek Atom Military is just one of two companies providing Ukrainian soldiers with electric bikes.

Few days ago, the founder of Delfast Danylo Tonkopi also took to Facebook to announce that his company, Delfast, had also equipped Ukrainian firefighters with electric bikes.

“Does Delfast help the Armed Forces of Ukraine with electric bikes? Yup. We handed electric bikes to the frontline in the first weeks of the war, only we did not talk about it – some things we do quietly.

“Now we have received permission from the command, and we are posting photos. A container of NLAW missile is attached to the bike – you understand where and what our bikes are used for”, Tonkopi said.