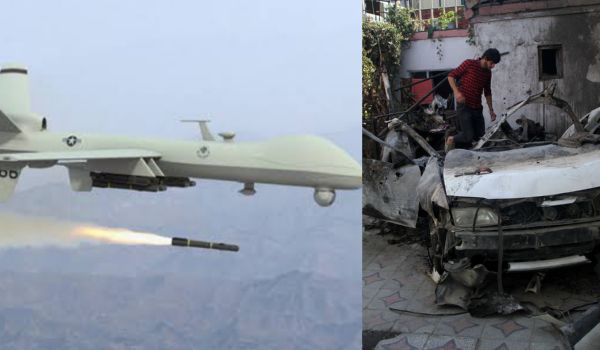 The US Military admits killing 10 civilians and not terrorists, after targeting the wrong vehicle in Kabul drone strike.

The Pentagon had earlier maintained that at least one ISIS-K facilitator and 3 civilians were killed during the strike last month.

The strike was launched after last month’s suicide bombing that killed 13 U.S. military members and scores of Afghan civilians.

In the lead up to the strike, drone operators surveilled the courtyard for up to 4 to 5 minutes, before launching the airstrike. 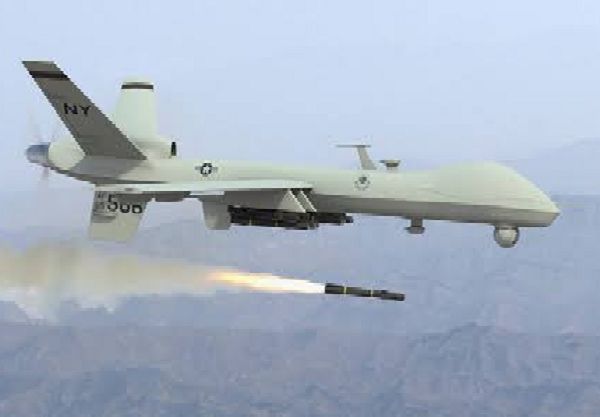 A United States military investigation into a deadly Kabul drone strike on a vehicle in August has found it killed 10 civilians and the driver and not the terrorists as earlier reported.

According to Gen. Frank McKenzie, a top general of US Central Command, the vehicle targeted by the drone strike was likely not a threat associated with ISIS-K. 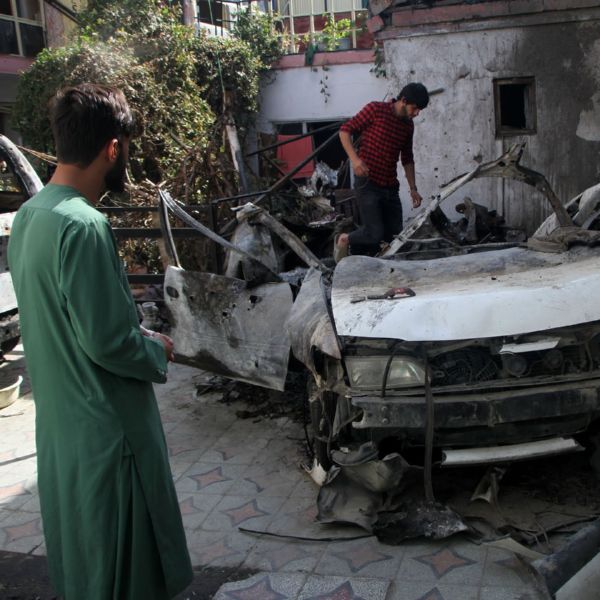 McKenzie told reporters at the Pentagon on Friday that the strike — which he said killed seven children — was a “mistake” and offered an apology. He added that he is “fully responsible for this strike and this tragic outcome.”

“This strike was taken in the earnest belief that it would prevent an imminent threat to our forces and the evacuees at the airport, but it was a mistake and I offer my sincere apology,”

The Pentagon had maintained that at least one ISIS-K facilitator and three civilians were killed in what the US called a “righteous strike” on the compound on August 29. 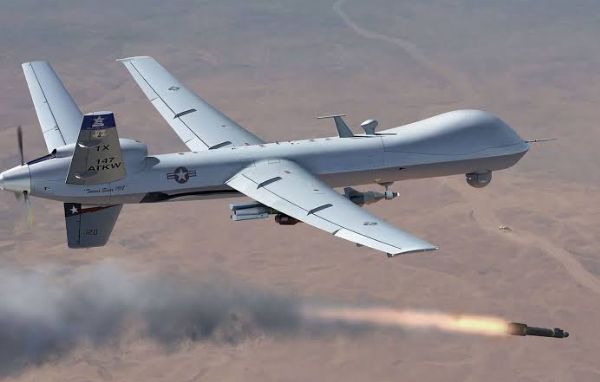 The strike was launched after last month’s deadly suicide bombing near Kabul airport that killed 13 U.S. military members and scores of Afghan civilians.

In the lead up to the strike, drone operators surveilled the courtyard for up to 4 to 5 minutes, before launching the airstrike on the vehicle. Tragically, it was the wrong vehicle, a US military official familiar with the investigation told CNN, adding that reasonable certainty is not 100% certainty. 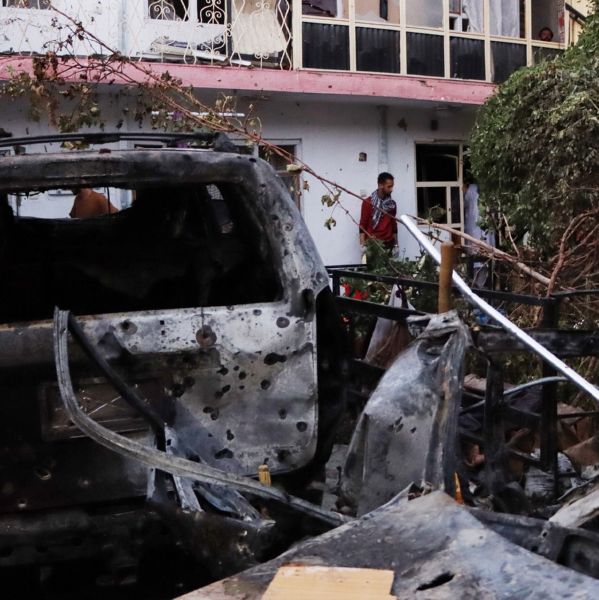 Asked by a reporter to explain how the “complete and utter failure” could have occurred, McKenzie said, “While I agree that this strike certainly did not come up to our standards and I profoundly regret it, I would not qualify the entire operation in those terms.”

The Pentagon’s announcement will likely fuel more criticism of the Biden administration’s chaotic evacuation of Kabul and handling of the withdrawal from Afghanistan more broadly.