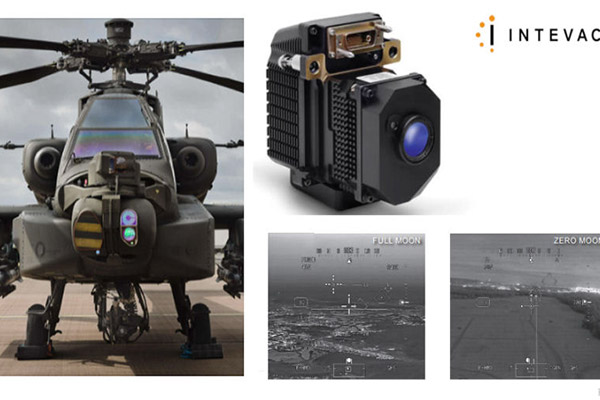 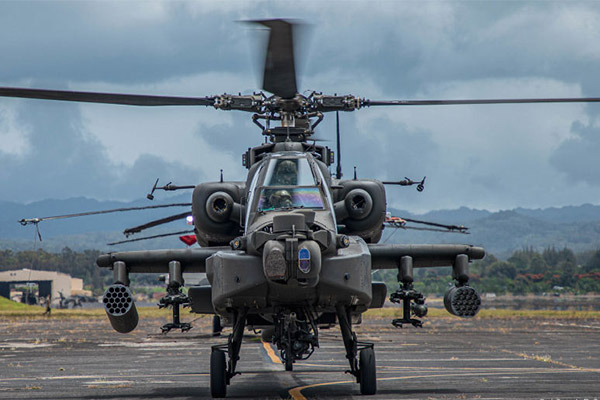 Intevac Inc. has been awarded a five-year, firm-fixed-price, Indefinite-Delivery/Indefinite-Quantity (IDIQ) contract with a maximum value of $16.3 million for the continued production of Night Vision Cameras for the Apache Helicopter’s Modernized Pilot Night Vision Sensor (M-PNVS) program for the U.S. Army.

“Since becoming a Prime supplier in 2013, Intevac’s success in fielding cameras to the U.S. Army played a significant role in winning this business.”

Intevac (Nasdaq: IVAC) was founded in 1991 and has two businesses: Thin-film Equipment and Photonics.

In our Thin-film Equipment business, we are a leader in the design and development of high-productivity, thin-film processing systems. Our production-proven platforms are designed for high-volume manufacturing of substrates with precise thin film properties, such as the hard drive media, display cover panel, solar photovoltaic, and advanced semiconductor packaging markets we serve currently.

In our Photonics business, we are a recognized leading developer of advanced high-sensitivity digital sensors, cameras, and systems that primarily serve the defense industry. We are the provider of integrated digital imaging systems for most U.S. military night vision programs

Audi Set To Offer 20 Electric Vehicles (EVs) By 2025, More Than Any Other Brand