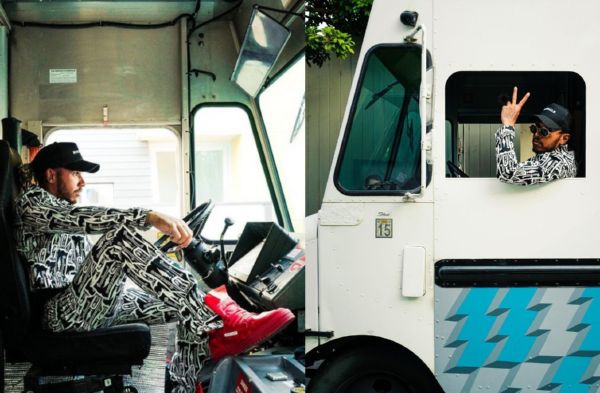 Amid truck driver shortage in the UK, it’s possible he is helping the government deliver fuel to filing station. 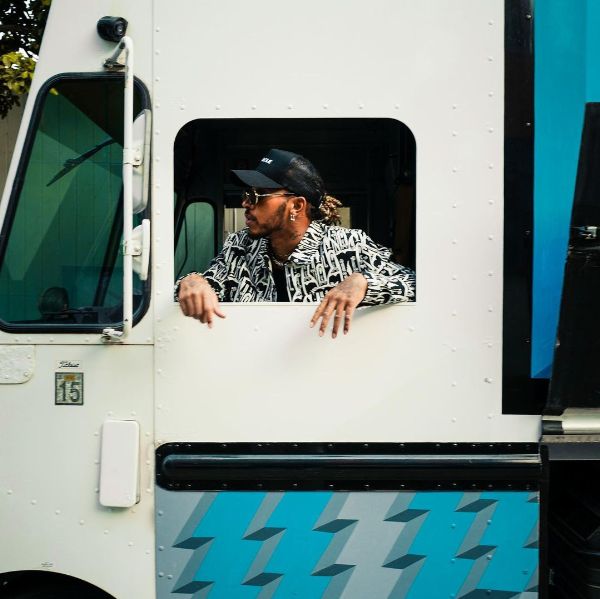 When Sir Lewis Hamilton is not driving F1 cars for Mercedes-Benz, the 36 year old is either doing a PR work for the German Autogiant or taking one of his several luxury cars in his garage for a cruise.

Hamilton has won a joint-record seven World Drivers’ Championship titles (tied with Michael Schumacher), and holds the records for the most wins (100). 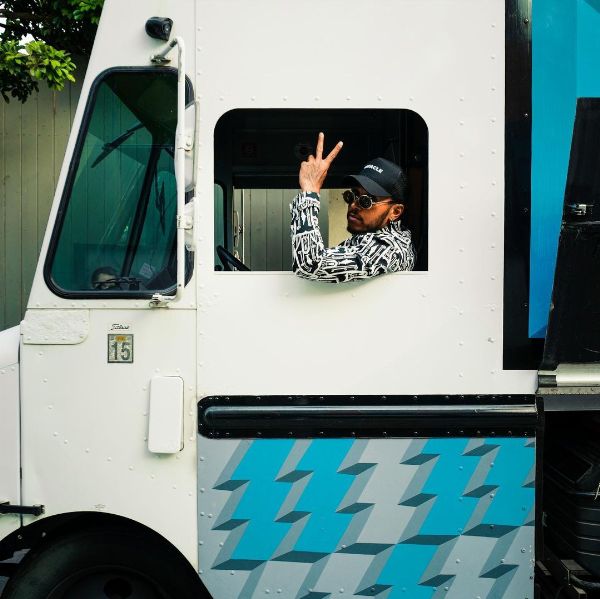 But it seems the British racing driver is taking up a second job… or can we say a third job… after claiming his new “side hustle” will make him the fastest delivery man on the road. 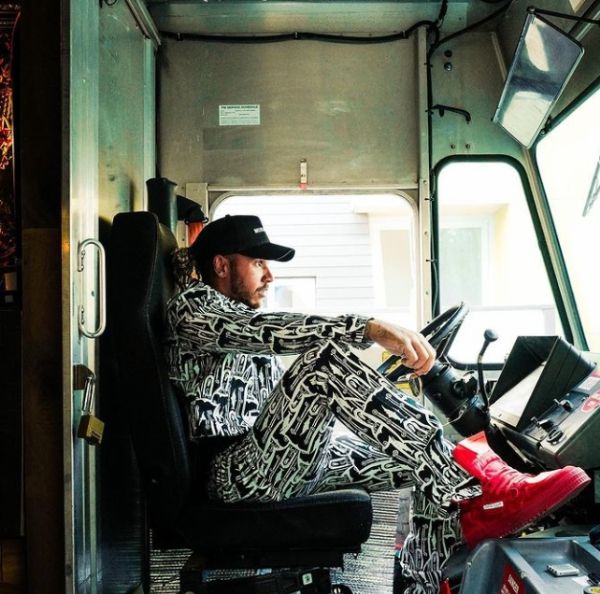 Pictures that accompanied a post he shared on his official Instagram page shows the F1 Champ posing behind the wheels of a truck.

“My side hustle when I’m not racing. No man can deliver as fast as me!”

Now, with his “side hustle” still relative cars and driving, could it be that Lewis Hamilton is helping the government deliver fuel to filing station amid truck driver shortage in the UK.