BMW Group delivered 1,932,236 BMW, MINI and Rolls-Royce vehicles to customers around the world from January to September.

All brands under BMW Group reported sales growth in all regions of the world despite the semiconductor supply shortage. 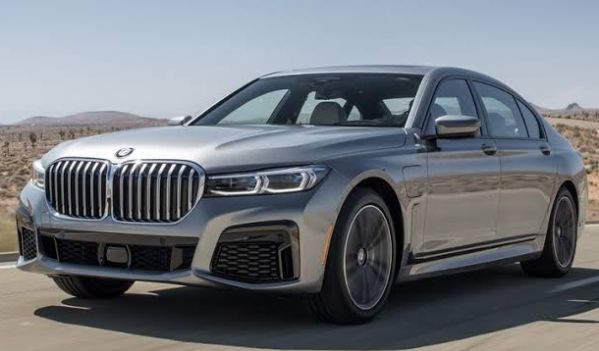 The BMW Group says it delivered 1,932,236 BMW, MINI and Rolls-Royce vehicles to customers from January to September, a figure that represents a significant increase in sales of +17.9 percent year-on-year.

All brands reported sales growth in all regions of the world despite the semiconductor supply shortage that has crippled production in factories. BMW Group company continued to build on its strong competitive position in key core markets such as the US, Europe and China.

“The sales success of the past nine months shows how our customers appreciate our strong, sustainable and emotionally engaging product line-up. 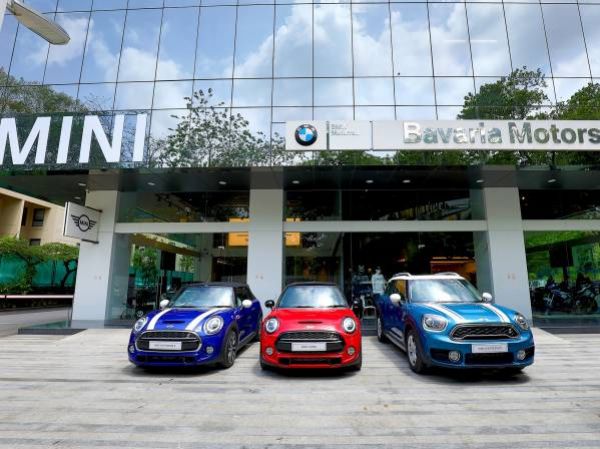 We have so far been able to offset the semiconductor supply bottlenecks over the full year with a strong operating performance. We are confident we can meet our ambitious sales targets and achieve solid, profitable growth for 2021,” said Pieter Nota, member of the Board of Management of BMW AG responsible for Customer, Brands and Sales.

“We have more than doubled our sales of fully-electric vehicles since the start of the year – and are therefore underscoring our impressive electro-offensive,” Nota continued.

19.3 percent more BMW vehicles (1,703,080 units) were delivered worldwide from January to the end of September. With 764,958 units sold (+20.6%), sales of the brand’s Sports Activity Vehicles and Sports Activity Coupés were particularly strong across all segment. 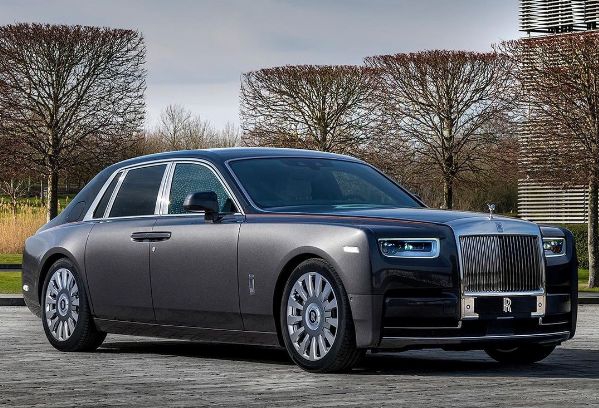 The MINI brand also sees a 81.9 percent sales growth in electrified vehicles, as a total of 224,838 MINI vehicles (+7.9%) have been delivered to customers worldwide since the start of the year. The fully-electric MINI SE* was in particularly high demand and its sales have increased 106.6 percent since January, with 20,104 units sold.

The success of the M3 and M4 high-performance models introduced in March also boosted the sales of BMW M GmbH. With 123,008 units sold from January to end of September (+22.2%), BMW M GmbH also increased its sales significantly year-on-year.

Rolls-Royce Motor Cars also reported sales of 4,318 (+62.9%) motor cars in the first nine months of the year, surpassing the total figure for 2020. Global demand remains strong across all models in all regions of the world, with the new Ghost and Cullinan contributed substantially to the sales success of the brand.