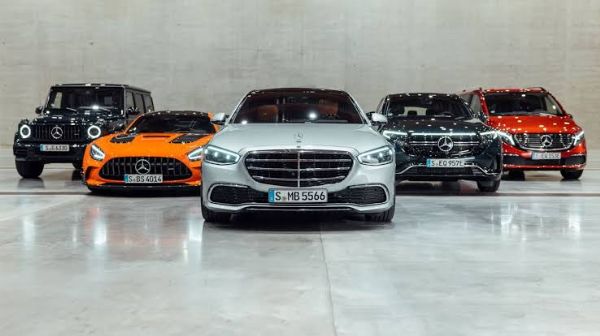 Daimler Group’s Mercedes-Benz Cars says it delivered 1,617,508 vehicles between January and September of 2021. 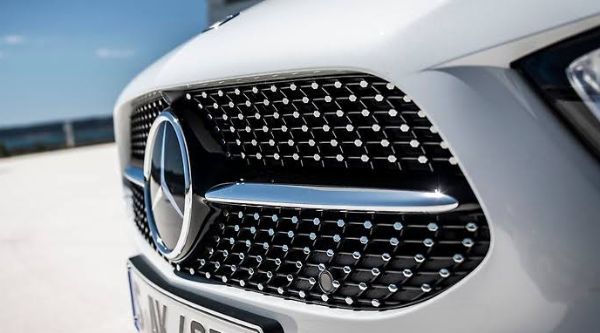 Mercedes-Benz Cars delivered 1,617,508 (+3.0%) vehicles between January and September, thanks to strong demand across the portfolio for Mercedes-Maybach, Mercedes-AMG and for battery electric vehicles.

Deliveries were boosted by a record demand in China, which helped raise worldwide sales of the S-Class by 45% to 62,306 units during the same period.

High-end vehicles deliveries held up even in the third quarter as the semiconductor supply shortfall intensified, impacting overall production and sales. 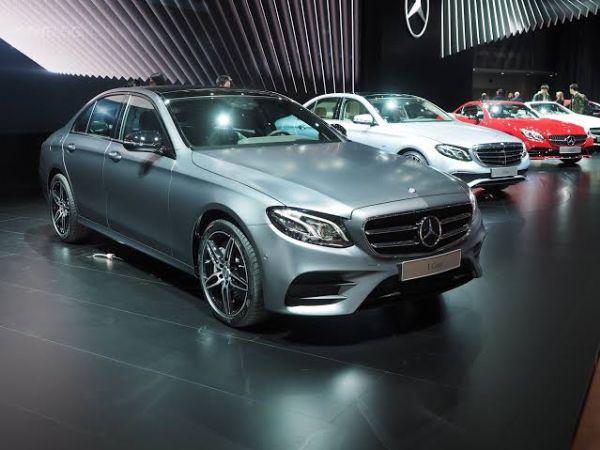 Around 23,600 S-Classes were delivered to customers in Q3 (+48.1%). The GLC SUV was again the best-selling single Mercedes-Benz model world-wide, followed by the E-Class sedan.

In the commercial sector, Mercedes-Benz Vans delivered 243,678 (+9.8%) vehicles between January and September, thanks to strong demand across the whole portfolio. 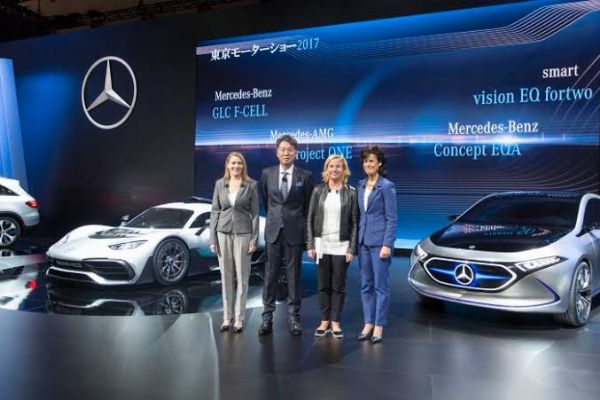 Also in Q3, commercial sales from Mercedes-Benz Vans reached a total of 83,160 Sprinter vans, Vitos, Tourer and Citans world-wide. This figure is 13.3% below the strong prior-year quarter, which was characterized by corona-related catch-up effects. But sales of the electric model of the eSprinter, eVito and eVito Tourer, were increased by 278% compared to Q3 2020.