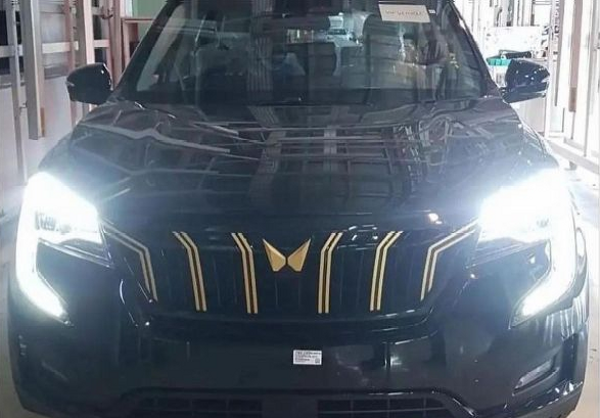 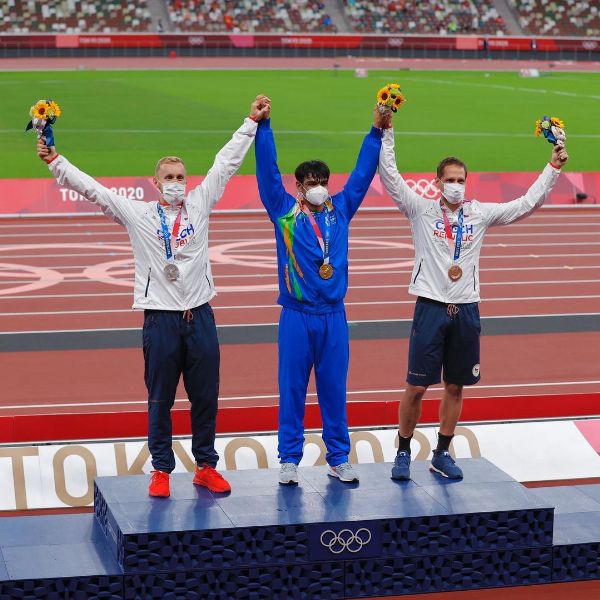 India’s Gold medalist Neeraj Chopra will get a customized version of the newly launched Mahindra XUV 700 SUV from indian automaker Mahindra for his heroic performance in the 2021 Tokyo Olympics.

The 23 year Javelin thrower made history on August 7, 2021 by winning India’s first-ever gold medal in athletics at the Tokyo Olympics. As of August 2021, the Junior Commissioned Officer (JCO) in the Indian Army, is ranked second internationally by World Athletics. 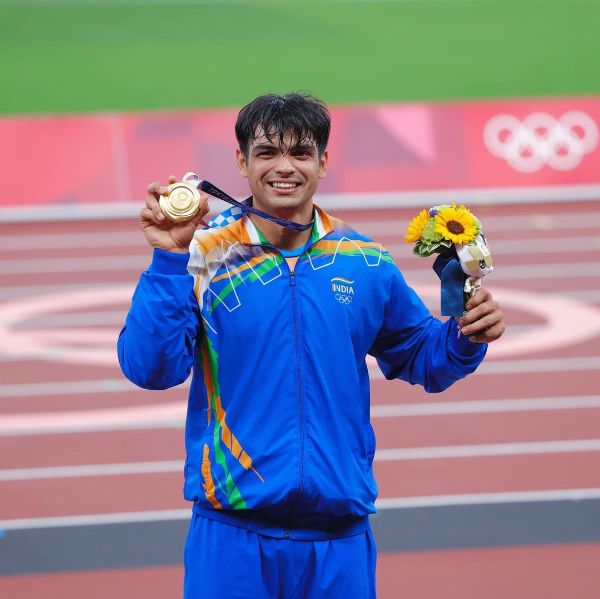 Indian billionaire businessman and the chairman of Mahindra Group had on 7th Aug 2021, tweeted :

“Yes indeed. It will be my personal privilege & honour to gift our Golden Athlete an XUV 7OO @rajesh664 @vijaynakra Keep one ready for him please. And now finally ❤️❤️”

As promised, the Mahindra XUV 700 made specially for Chopra is finally ready and set for delivery. Unlike the the regular XUV 700 SUV, the custom-made ride specially made for the Gold medalist comes with gold-painted vertical slate with the new Twin Peaks LOGO.

Leaked photos of his ride, likely based on the top-spec AX7 trim, also shows a dashboard with a Javelin throw emblem as well a ‘87.58’ motif on the dashboard, denoting Chopra’s gold medal-winning 87.8-meter throw at the Tokyo Olympics. 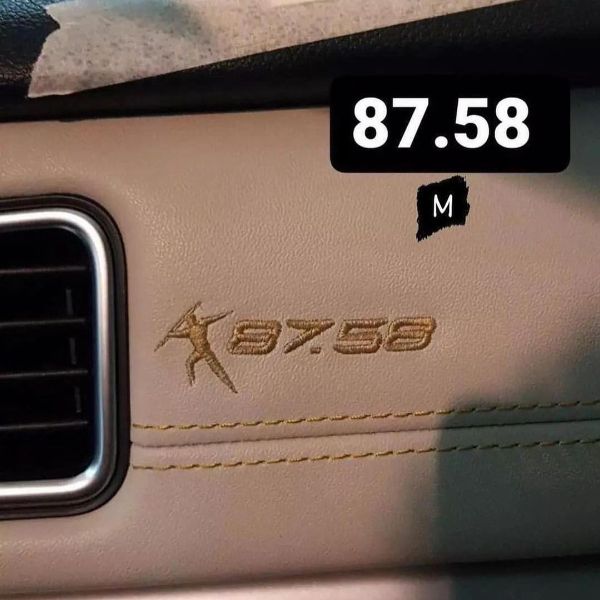 Mahindra will introduce a new ‘Javelin’ edition of the XUV 700 to celebrate Neeraj Chopra’s gold medal success at the Tokyo Olympics 2020, according to reports.

As at the time of writing, Mahindra XUV700 SUV, launched today, has clocked a total of 25,000 bookings in just under an hour, according to a statement released by the company.

Mercedes-Benz Cars Delivered 1,617,508 Vehicles Between January And September, Thanks To China

Why You Must Report To Police For Hitting A Dog Or Cow, And Why You Don’t Have To For Cat