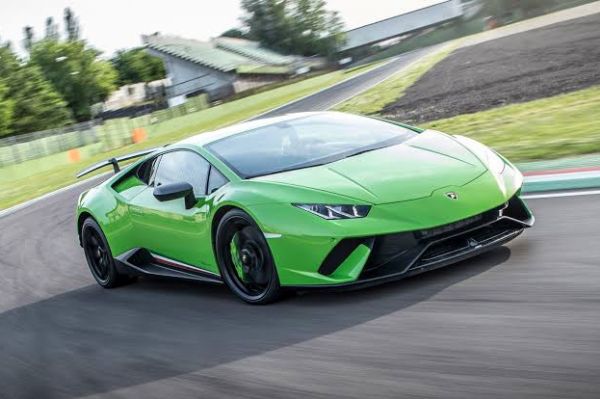 Police in Denmark can seize the vehicles of reckless drivers and auction them off, with the money going into Danish coffers.

In addition to losing the six-figure brand new Lamborghini Huracan, the driver will also be fined for speeding. 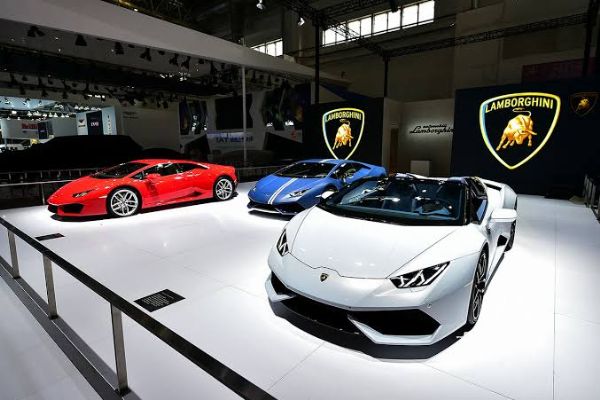 Denmark empowers the police to seize and auction speeding cars that exceed a speed limit of 130 kph (81 mph) on the road. This law is known and respected by every one living in the country except one unlucky Lamborghini owner who was found doing 236 kph (147 mph) this week.

According to reports, the unmanned driver had his brand new Lamborghini Huracan confiscated just a few hours after buying the new sports car from Germany. 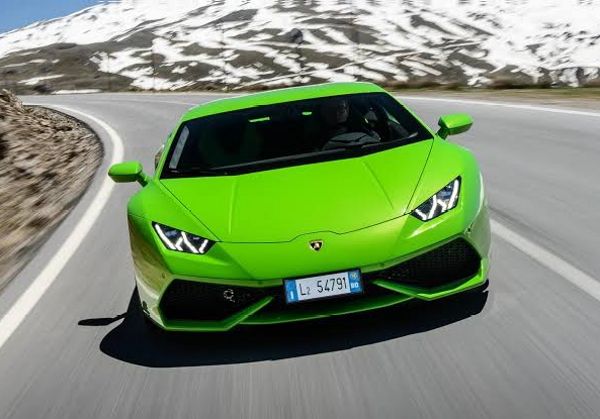 The driver, reported to be an Iraqi citizen resident in Norway, was traveling back to his home in Norway when he decided to test the power of his new high-performance luxury car.

In addition to losing the brand new Lamborghini Huracan, the driver, who was caught breaking the speed limit while passing through Denmark, will also be fined for speeding.

Under a new Danish law, police can seize the vehicles of reckless drivers and auction them off, with the money going into Danish Government coffers. Local newspaper reports that the man had bought the Huracán hours earlier in Germany for 2 million kroner ($310,000).