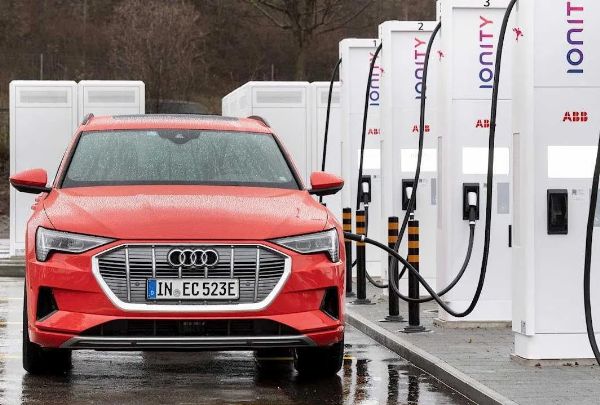 Volkswagen Group-owned Audi is set to offer 20 Electric Vehicles (EVs) by 2025, which is more than any other automobile brand. 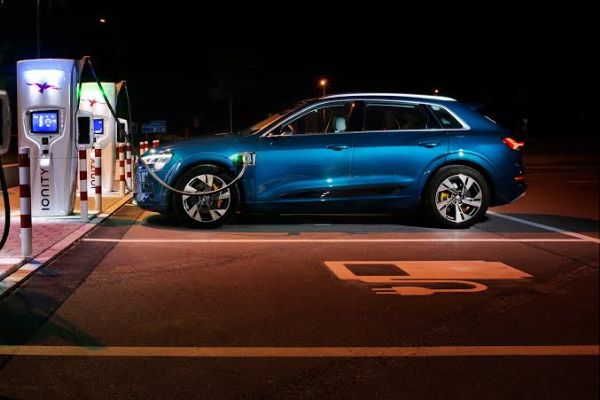 Premium car brand Audi looks set to have the most EVs by 2025, judging by data from 37 automakers analyzed by Scottish auto retailer Peter Vardy.

According to the German brand’s official targets, it will add 15 models to the range by 2025 for a total of 20 EVs—including the already available e-tron, e-tron Sportback, e-tron GT, Q4 e-tron and Q4 e-tron Sportback.

This target will make the VW Group’s premium brand to have more EVs than the Volkswagen Passenger Cars brand, which expects 7 battery-powered models by 2025. 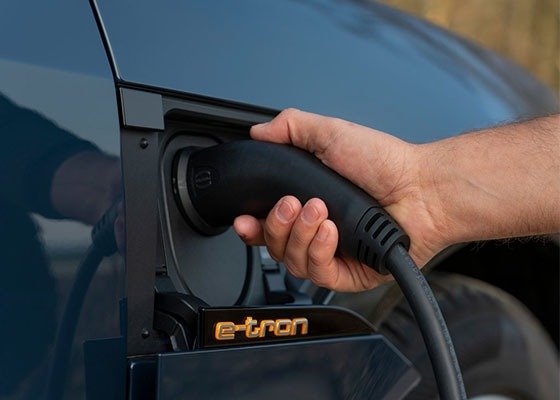 However, the VW Group as a whole will likely be on top with a total of 41 EVs (also including 6 from Skoda, 5 from Porsche, 2 from Cupra, and 1 from SEAT)— and that’s not even counting possible launches from Bentley, Lamborghini, or Bugatti. 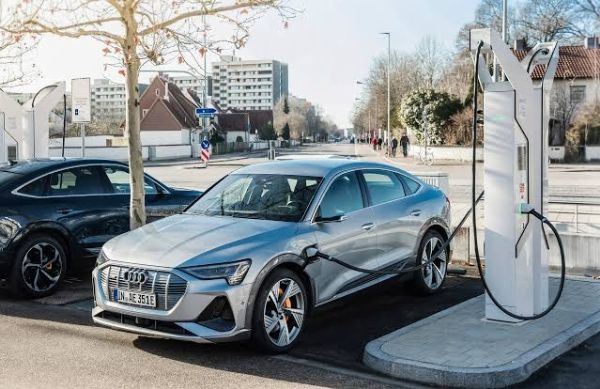 Hyundai ranks fourth with a total of 12 battery-powered models by 2025, including the already available Kona Electric, Ioniq Electric, and Ioniq 5.

Stellantis aims to have a total of 32 EVs by 2025, ranking second as a group behind VW. This projection only counts the Alfa Romeo, Citroën, DS, Fiat, Jeep, Peugeot, and Opel/Vauxhall brands—Chrysler, Dodge, and Ram are not included.

Meanwhile, Tesla, the company that has brought electric vehicles into the mainstream, is poised to offer 7 models by 2025, up from 4 by the end of 2021: the Model 3, Model Y, Model S, Model X.

Danfo Driver Stabbed LASTMA Official In The Head, Took To His Heels