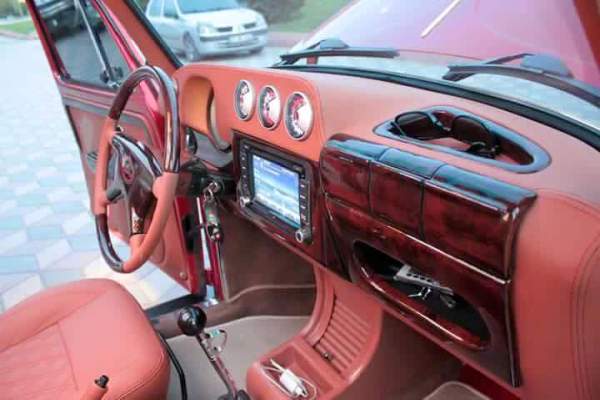 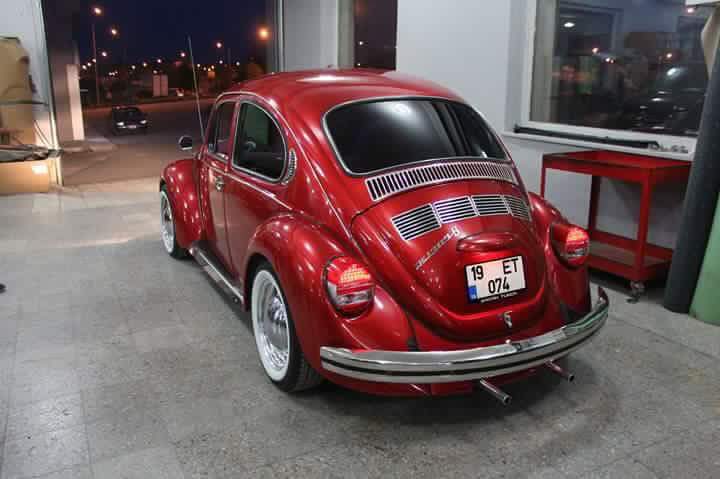 Volkswagen Beetle is of the German origin. Whoever made this classic Volkswagen Beetle undergo this cosmetic surgery deserves some accolades.
It wasn’t just the interiors, it’s the entire body of the car.

The upholstery looks more like it’s hand-stitched. The infotainment screen is out of this world. The arm rest and the cup holders at the back make a lot of sense. Can you see the screen just before the cup holders?    That’s ingenuity.

The speakers attached to the doors and at the back of the rear headrest look like something that will be giving out very refined sounds.

I won’t forget to mention the steering wheel with a touch of carbon formica, the tinted glasses and finally the alloy rims.  The colour combination makes a lot of sense as well.

Volkswagen Beetle was called ‘The People’s Car‘ in those days because it was a car affordable and practical enough for common people to own. was manufactured and marketed by German automaker Volkswagen from 1938.

The Volkswagen Beetle is the longest-running and most-manufactured car of a single platform ever made with 21,529,464 produced as at 2003.

The owner and the modifier are definitely not Nigerians. 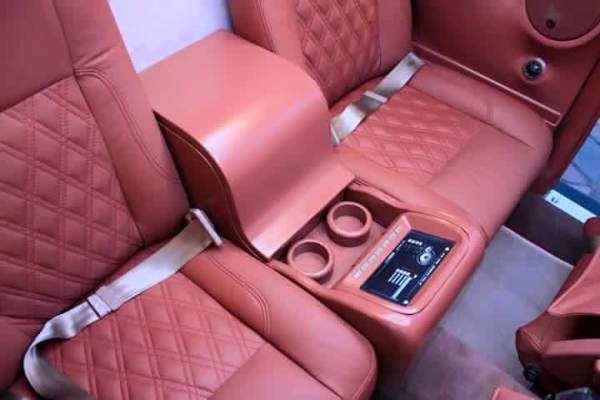 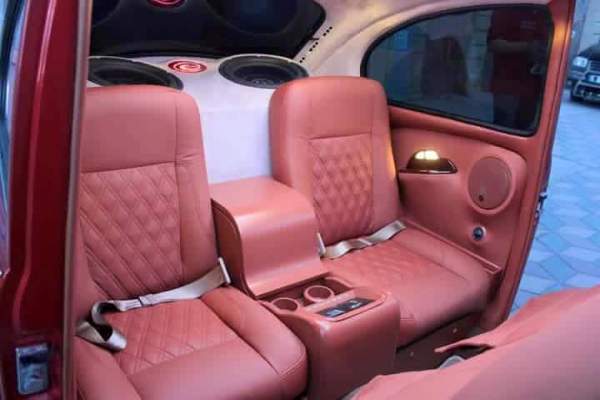 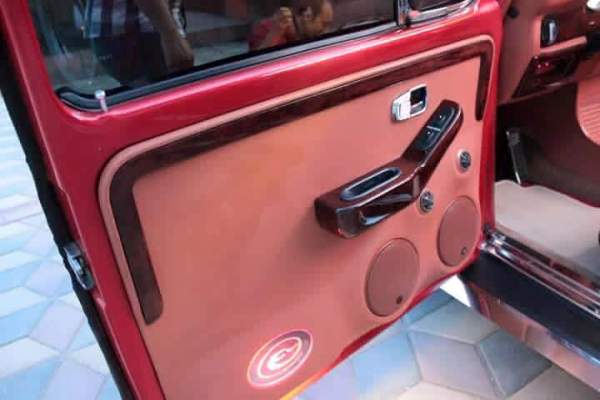 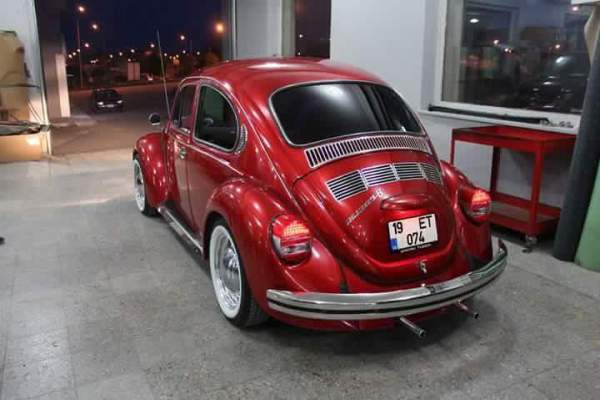 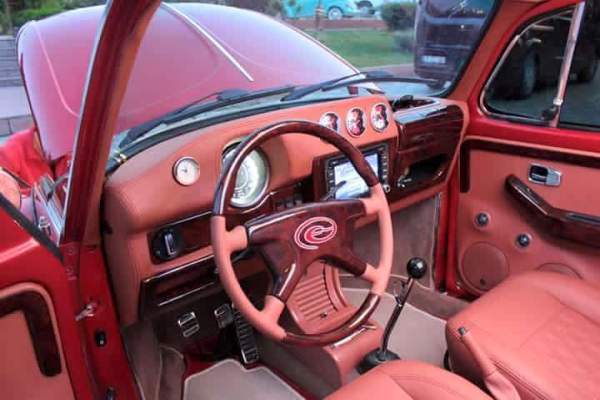 Related Topics:Germanmodifiedpimpedvolkswagen beetle
Up Next

Watch:Saudi Arabia Use Drones Instead Of Models To Display Clothes During Fashion Show

Photo Of The Day