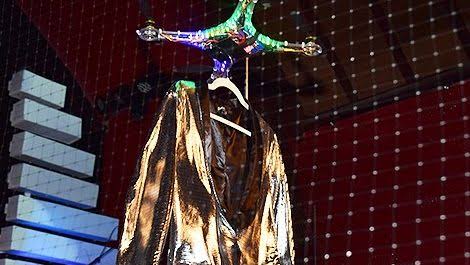 The Kingdom of Saudi Arabia just held what has been termed as the weirdest women’s fashion show in the history of fashion shows.

The show which has been making waves on social media used drones instead of models to show off designer dresses.

The flying drones also carried skirts, dresses, handbags, and abayas across the runway.

Male fashion designers were also not even allowed backstage at their shows which was only meant for women. 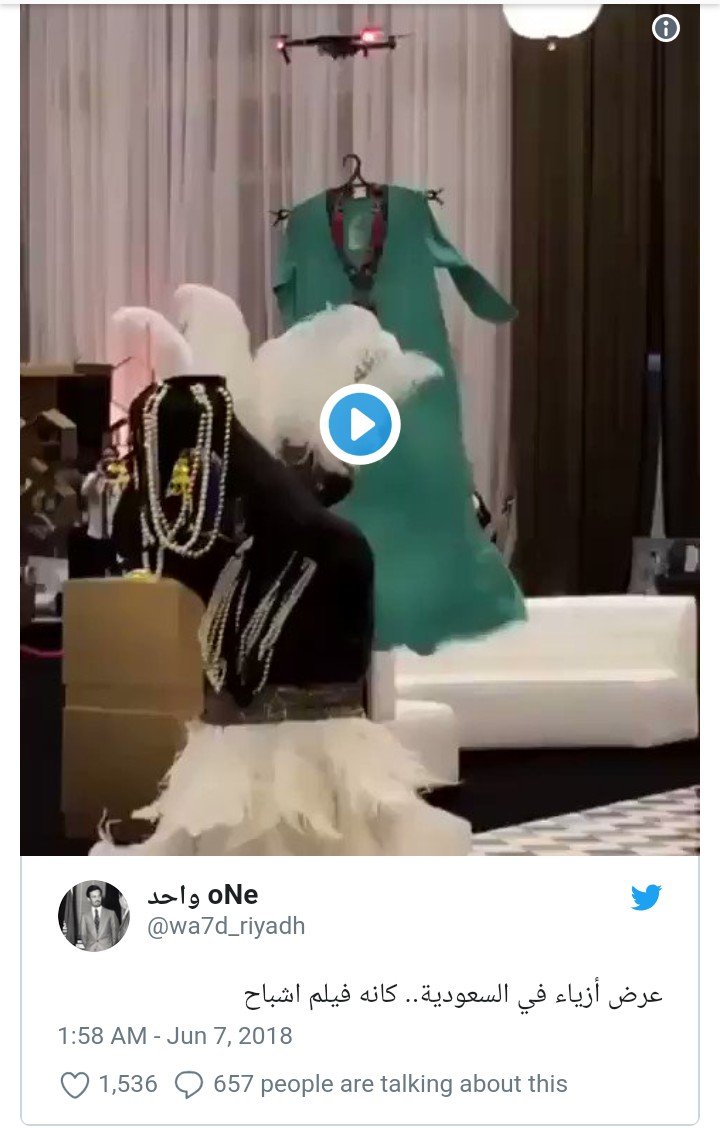 Ali Nabil Akbar ,the organizer said the decision to use drones was “suitable for the Holy month of Ramadan” and that he wanted to create something “special” to celebrate the Muslim holy month.

“Everything involved innovation,” he told the publication”.

But some posters on social media compared video from the show to a horror film.

Another ​person captioned the clip on twitter with: “A ghost show in Saudi Arabia. I mean a fashion show.”

Chairwoman of the Islamic Fashion & Design Council in the United Arab Emirates said :

“It’s great to think out of the box. They were trying to do something different and fashion is such a creative space”.

“But when you see empty clothes flying in the air, it’s just unappealing and not mesmerising or beautiful. There wasn’t much to make me feel enticed to try that outfit. You lose the shape; the dress is just hanging on the drone.” 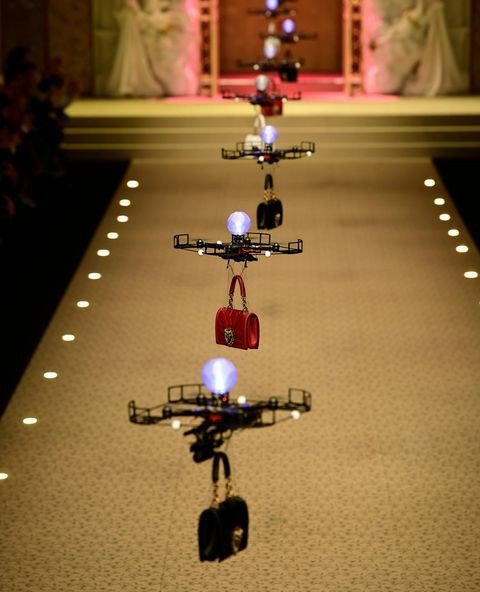 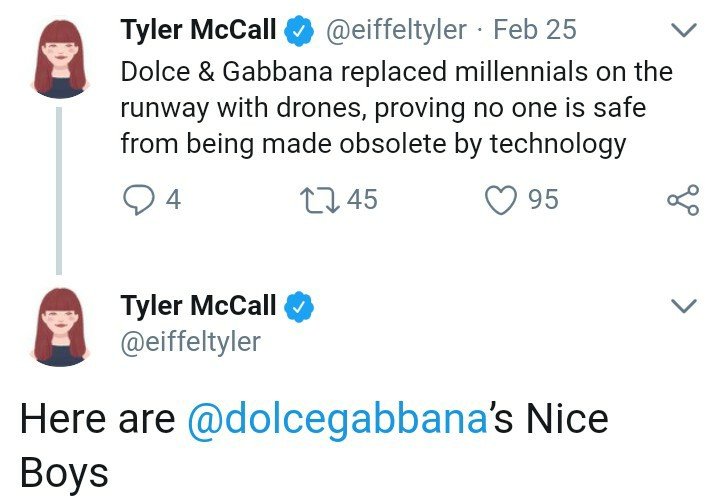 This isn’t the first time drones are used on the runway. In February,  Dolce & Gabbana  also used drones to display it’s handbags and it was regarded as a form of innovation .

Saudi Arabia hosted its first-ever Arab Fashion Week in April with models taking to the runway for a female-only audience and in less than 2 weeks time, their women will finally have the right to drive a car after years of repression.

What Does It Mean To Have “Mansory” Attached To The Name Of A Car?