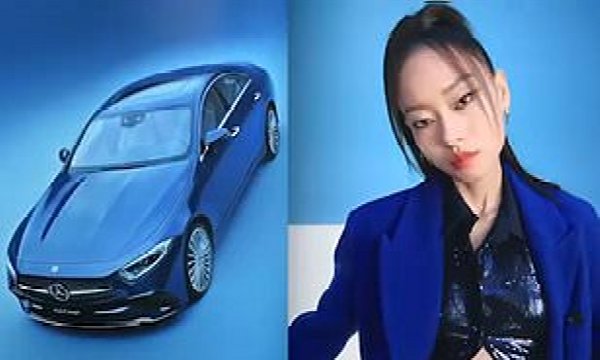 The Mercedes advert, published on its Weibo social media page on December 25, has been removed from its channels. 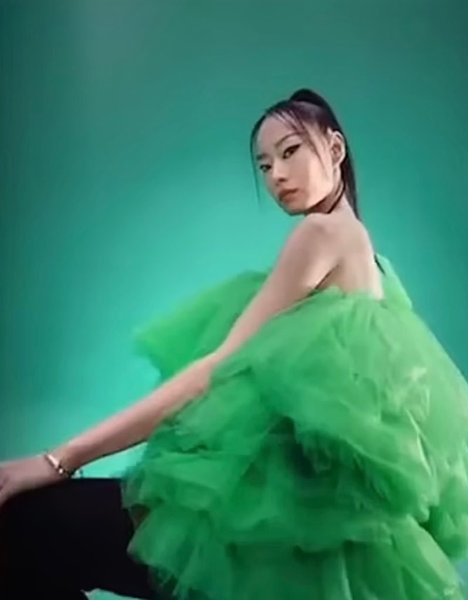 German automaker Mercedes-Benz has been blasted on Chinese social media site Weibo for using models with ‘slanted eyes’ in the commercial for its new CLS luxury sedan.

The new advert features models appearing on pages of a fashion magazine, while shots of the new Mercedes-Benz CLS luxury sedan appear on the adjacent pages.

Communist Party’s Global Times newspaper reported on Tuesday that there was fury because the models’ ‘makeup reflects offensive Western stereotypes about Asian people.’

The hashtag that translates to “Mercedes-Benz model’s makeup is controversial” had gained over 170 million views on Weibo.

“Is there any beauty in this makeup?” one critic wrote.

“It is not [open for] interpretation. No Chinese will think this kind of ‘beauty’ is attractive,” another user added. 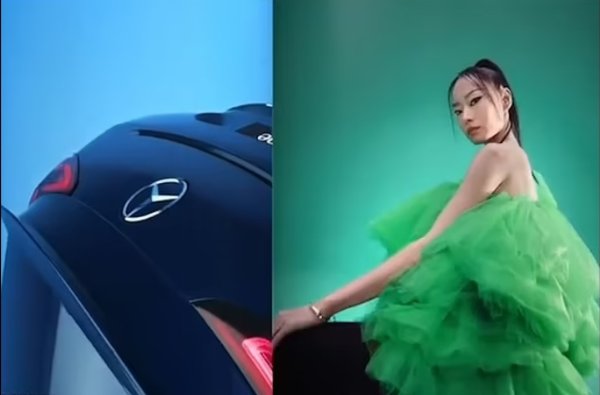 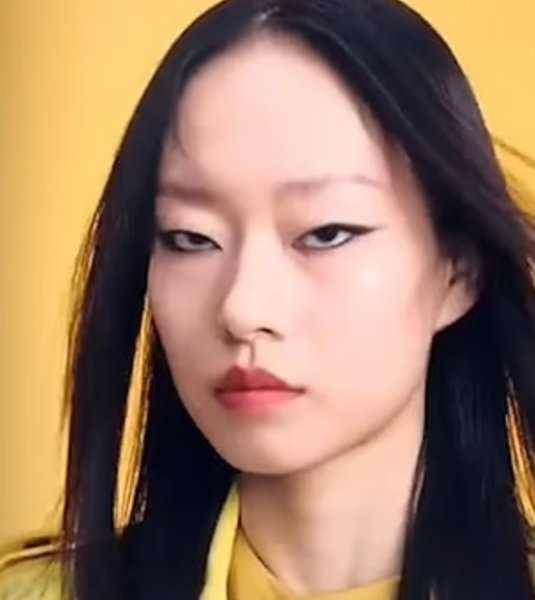 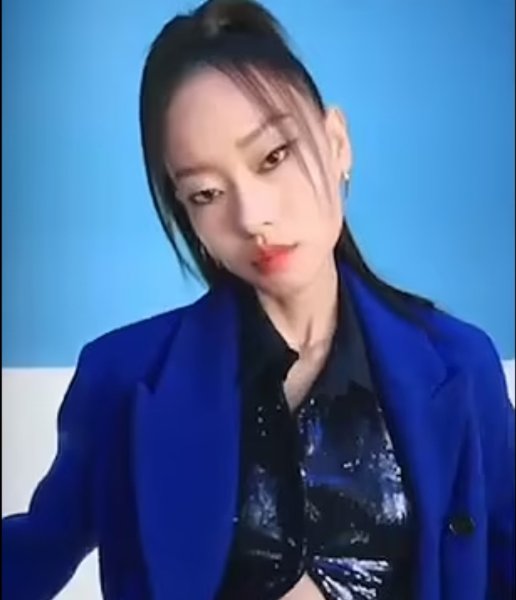 The Mercedes-Benz advert, published on its Weibo social media page on Thursday, December 25, could not be found on its social media channels by Wednesday.

Happy New Year To Our Esteemed Readers, Partners And Fans From All Of Us At AutoJosh