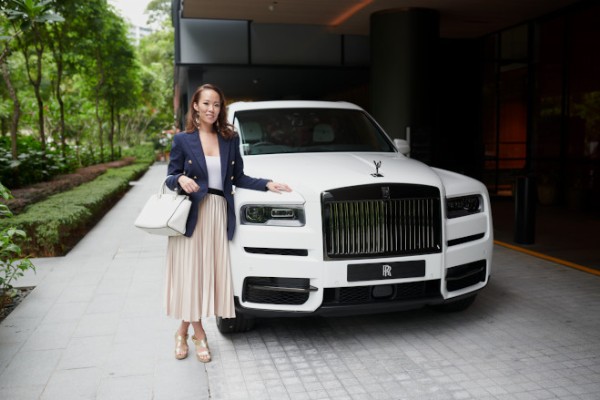 China has barred celebrities from showing off their wealth and ‘extravagant lifestyle’ on social Media pages.

It follows the crackdown on the country’s growing entertainment industry after 88 celebrities were barred from livestreaming.

This crack down means celebrities won’t be able to flaunt their wealth in a country that produced the most billionaires in 2020.

A visit to Chinese websites shows celebrities flaunting their wealths, including Rolls-Royces, BMWs, Bentleys and Lamborghinis. 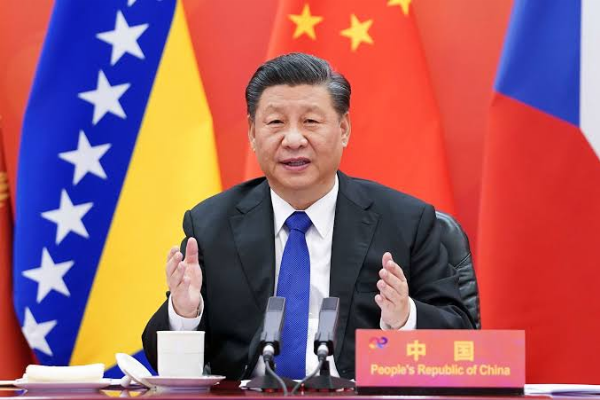 Celebrities all over the world are known for showing off their wealth as well ‘extravagant lifestyles’ on social media, a trend, which according to most them, are aimed to inspire others into achieving their goals and dreams.

This trend is also common among celebrities in China until last week Tuesday when the Cyberspace Administration of China announced that can no longer “show off wealth” or “extravagant pleasure” on social media.

In a statement, China’s internet-regulation agency said both celebrity and fan-club accounts, which it says are causing social disorder, must “follow public order and good customs”.

Again, it said “they must also adhere to correct public opinion orientation and value orientation, promote socialist core values, and maintain a healthy style and taste,”

China Association of Performing Arts said the list was designed to “strengthen industry self-discipline” and “prevent illegal and unethical artists” from reentering the industry. 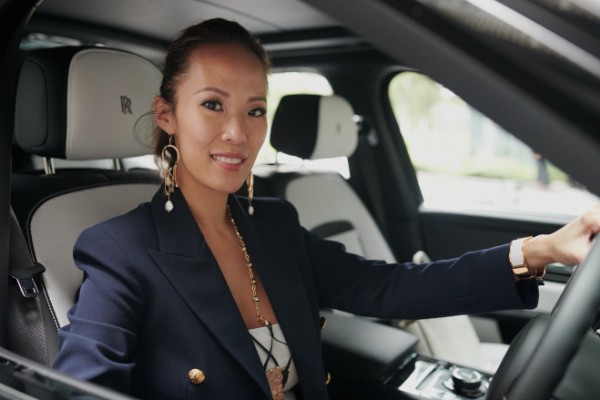 This crack down means celebrities in China – a country with 1.4 billion people (the largest population worldwide) – won’t be able to flaunt their wealth in a country that produced more billionaires than anywhere else in the world in 2020.

A visit to Chinese websites shows celebrities flaunting their wealths, including luxury rides from brands like Rolls-Royce, BMW, Bentley and Lamborghini. 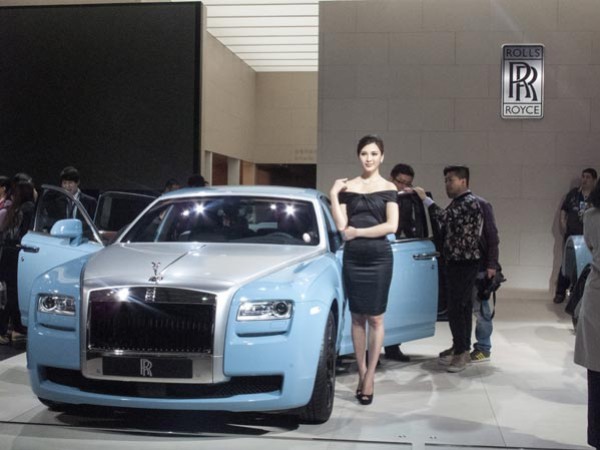 People’s Republic of China is the largest auto industry for both ICE and EVs as well as the biggest car buyers despite luxury cars costing twice as much to own in the country.

Back in May, sources close to Rolls-Royce told Carscoop it recently sold several very special-edition Limousines to Chinese customers through China’s WeChat app.

These includes the Tempus, a Phantom Limo, unveiled at the Shanghai Auto show. Just 20 units will be made, and with standard Phantom starting at $535,000, this one-off is reportedly worth between $750,000 and $1 Million.