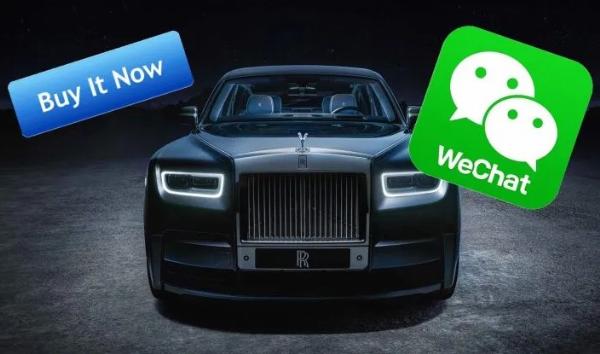 Priced between $750k and $1 Million, the the Tempus is a Phantom limo modified on the theme of time and space.

Just 20 units of the special Rolls-Royce Phantom will ever be made. 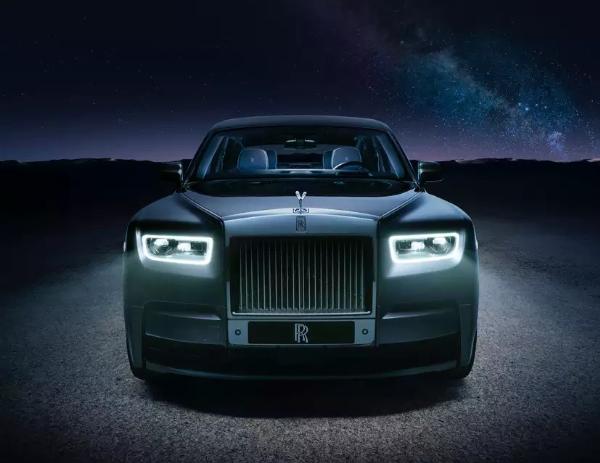 According to the reports, China now has 1,058 billionaires compared with 696 in the US. Of 610 newly minted tycoons globally, 318 were in China, compared with 95 in the US, based on January 15 valuations. 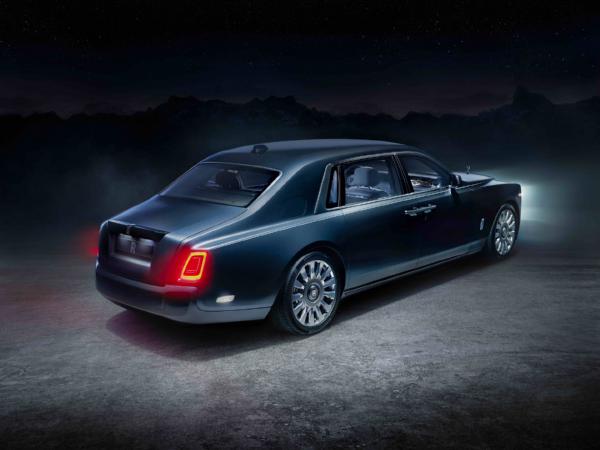 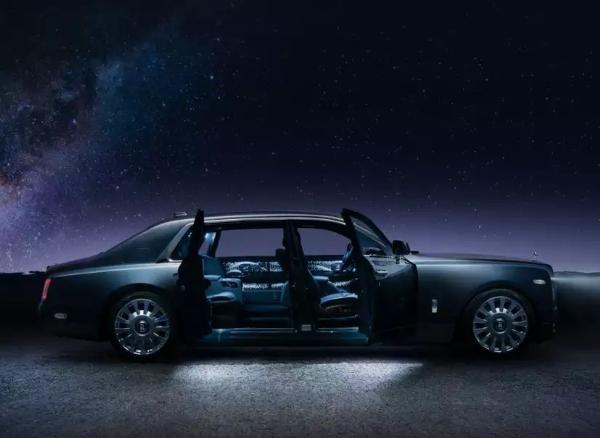 WeChat, a popular Chinese app, best described as a cross between Whatsapp, Instagram and Paypal, is mostly used for sending and receiving messages.

In addition to the stated usages, it also gives the user the chance to buy things immediately. With its eBay’s “Buy-it-now” button, Chinese customers are reportedly buying a special edition Rolls-Royce Phantom Tempus limousine. 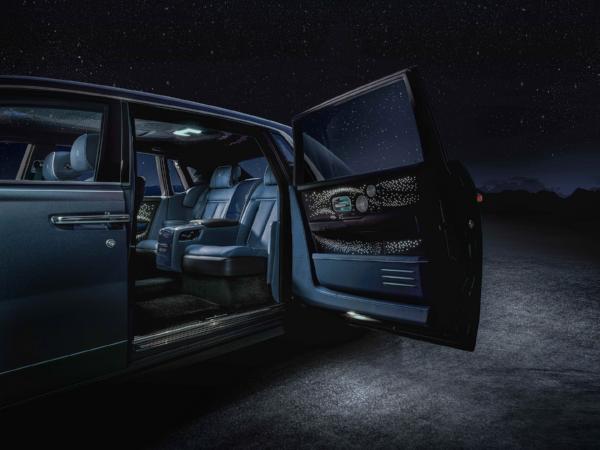 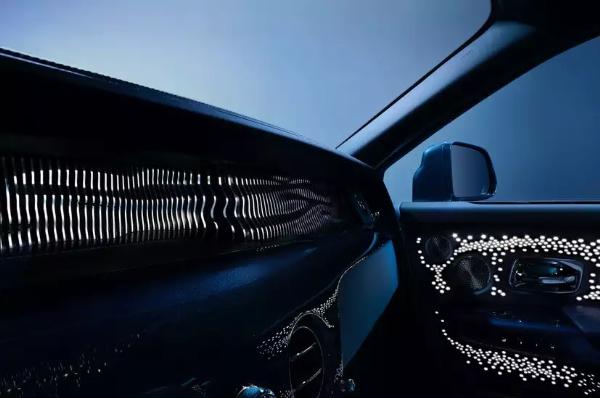 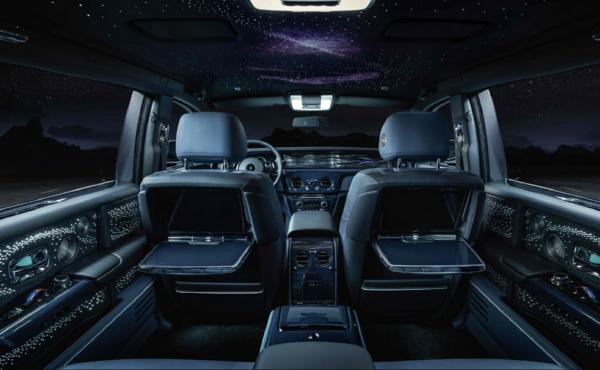 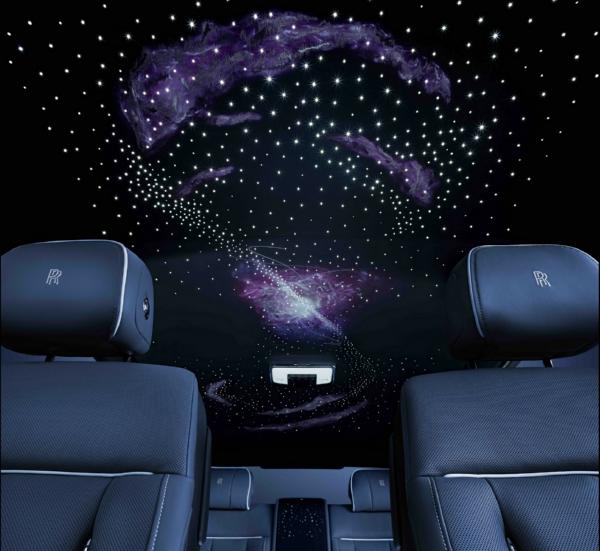 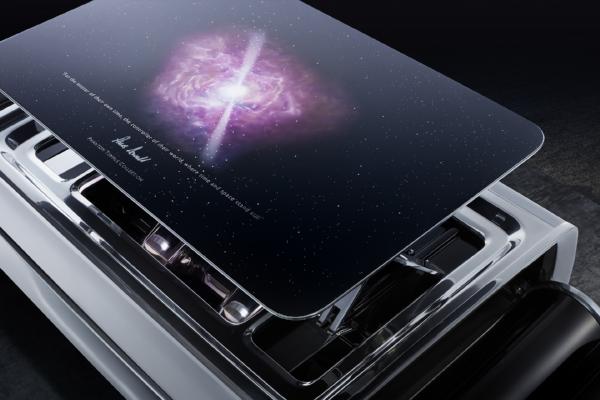 Unveiled at the Shanghai Auto show last month, the Tempus is a Phantom limo modified on the theme of time and space.