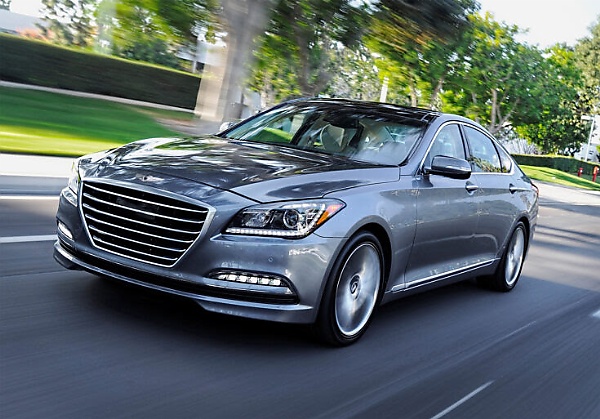 Car Insurance Co., Geico, ordered to pay $5.2M to woman who got STD from Ex after sex in his ‘insured Hyundai’.

Her ex-boyfriend drives a 2014 Hyundai Genesis sedan that was insured by Car insurance giant, Geico.

Ex found liable for not disclosing his infection status, knowing he had throat cancer tumor and was diagnosed with HPV.

This massive payout to the woman over contracting an STD from the insured driver is certainly the first of its kind. 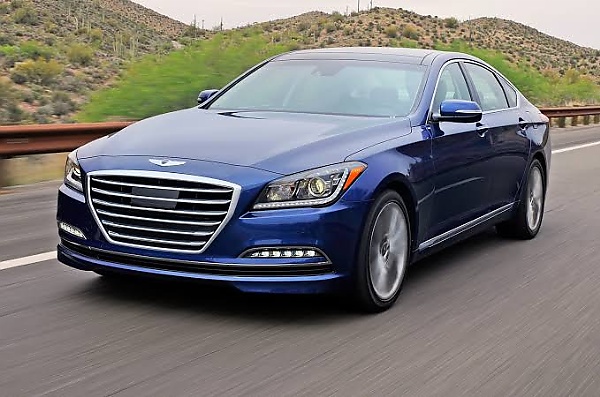 Car Insurance company, Geico, has been ordered to pay a woman $5.2 million after she claimed she got an STD from her ex-boyfriend in his Hyundai Genesis, which the car insurer company insured.

According to Court papers obtained by the DailyMail, the woman notified GEICO in February 2021 that she had been in a romantic relationship with the insured since 2017. 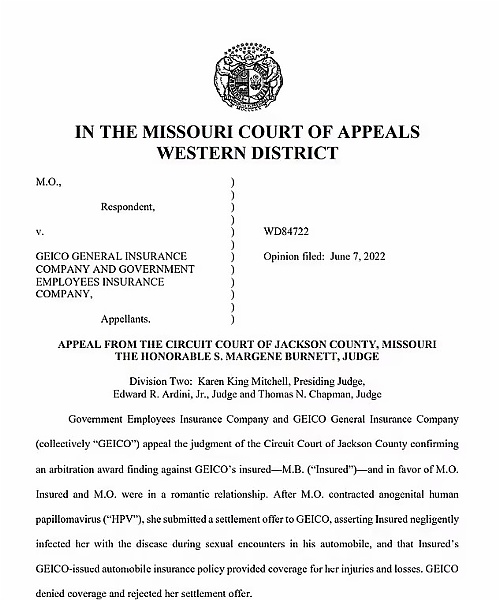 The woman, only named M.O. in the legal filing, told Geico said she is seeking monetary damages due to the serious injury she sustained from an STD she got from him after they had sex in his 2014 Hyundai Genesis.

She claimed her partner, known simply as M.B., continued to have unprotected sex with her despite knowing he had throat cancer tumor and was diagnosed with HPV.

The judgment has yet to be finalized, but it’s already been upheld by the Missouri Court of Appeals. A three-judge panel found that the judgment entered against the insurance giant through earlier arbitration proceedings was valid. 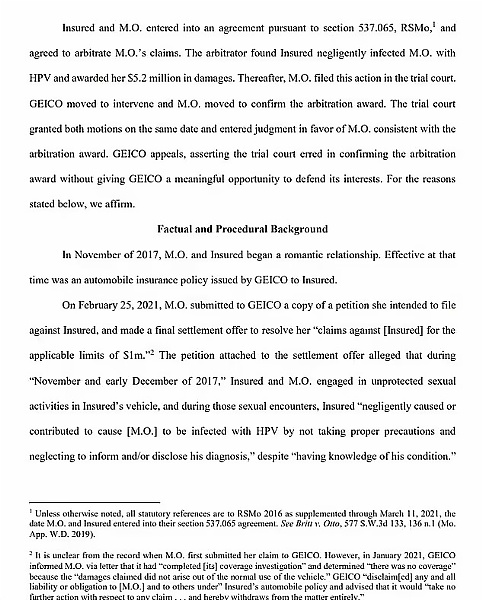 Miguel Custodio, a Los Angeles personal injury attorney and co-founder of Custodio and Dubey LLP, told DailyMail.com that the settlement was reasonable.

“If you think about it as an injury sustained while in that person’s vehicle, then it totally falls within what an insurance company would be required to pay,

“Usually, injuries to passengers are the result of a collision, or slamming the door on one’s fingers, that sort of thing.” 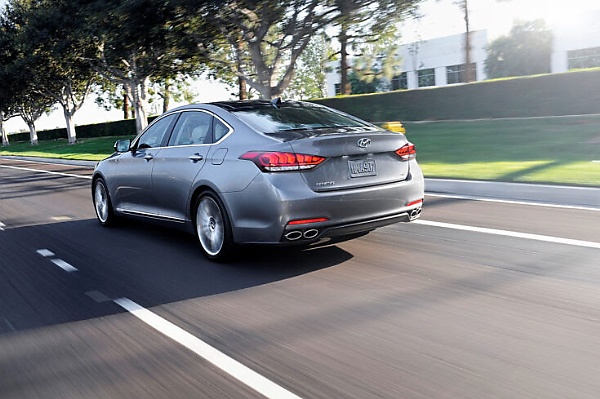 “But while a lawsuit over contracting an STD from the insured driver may be the first of its kind, this award shows that it’s not a stretch for someone to file against an insurance company for any actions occurring in a motor vehicle”

“The lesson to be learned here is that people need to broaden the scope of what an injury is,’

“Most people would not think that contracting this disease is an injury suffered in a vehicle — though it definitely is.”

Throwback : When Billionaire Femi Otedola Ditched His Rolls-Royces To Take A Ride Inside ‘Molue Bus’