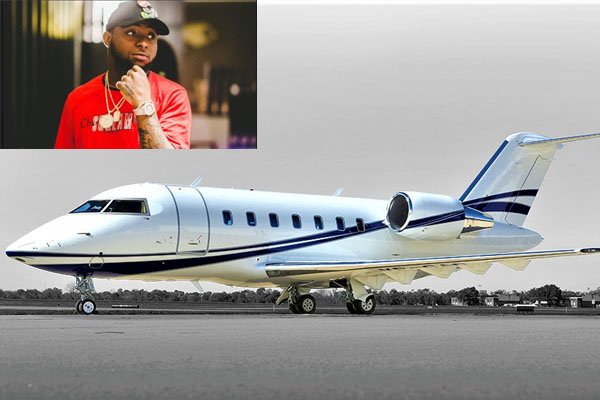 He posted an Instagram video of a receipt that bore some details of the aircraft. From what was captured from the receipt, the aircraft he acquired is a Challenger 605.

The musician also suggested in his post that the private aircraft is expected in the country in two weeks’ time.

Though the confirmation of the story is still very sketchy, however, here are a few things you need to know about the Challenger 605. 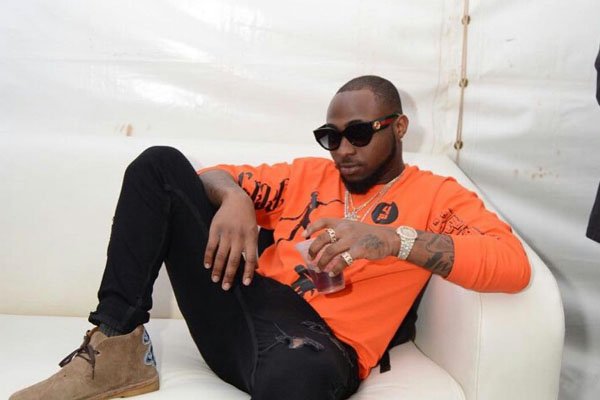 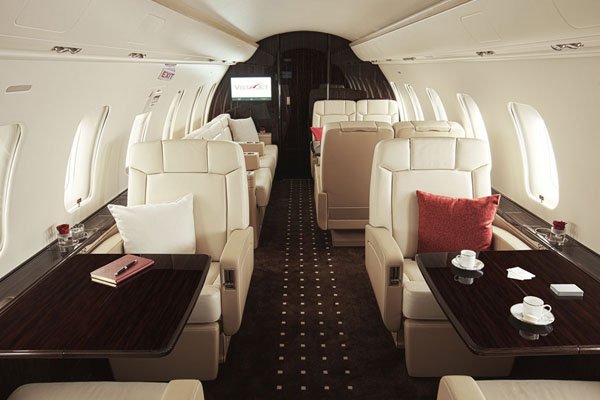 See also Could This Be A Confirmation That Davido Actually Bought A Private Jet?

Could This Be A Confirmation That Davido Actually Bought A Private Jet?