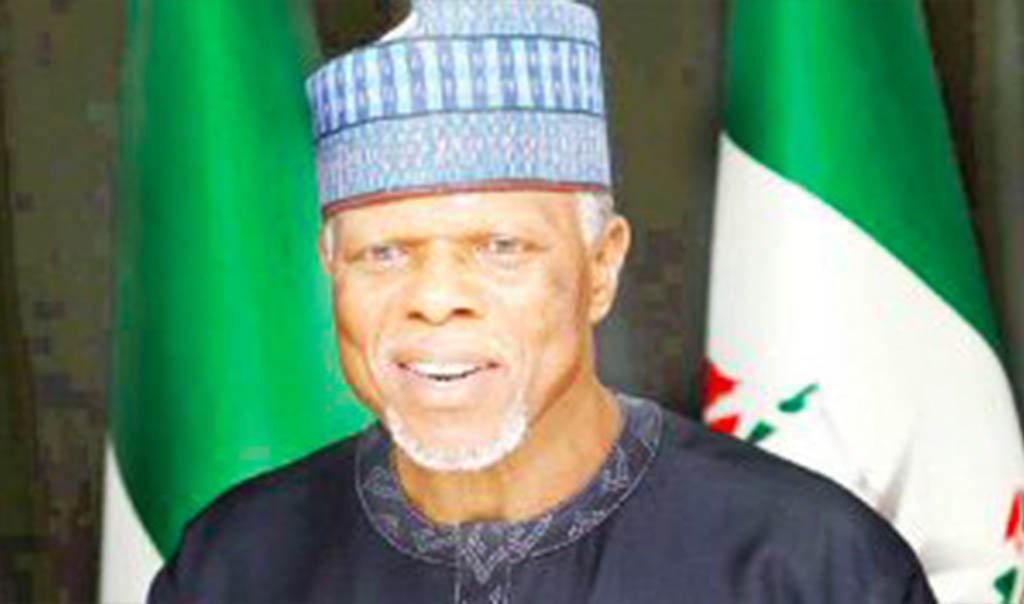 Importers and clearing agents operating at the nation’s border posts have raised the alarm that over 10,000 new and used vehicles are trapped at the Idiroko and Seme borders in the southern part of the country due to the federal government’s policy banning the importation of vehicles through the land borders.

Government had last year directed that the importation of used and new vehicles be restricted to the seaports, starting from January 1.

Consequently, the agents have appealed to the federal government to extend the grace period by three months to allow importers and auto dealers clear the backlog of vehicles trapped at the borders.

Speaking on the issue, the interim chairman, Association of Nigerian Licensed Customs Agents (ANLCA), Idiroko Border, Elder Timothy Ayokunle, said that over 10,000 vehicles were trapped at Igolo, a town near the Idiroko border, waiting for a pass that would allow them to gain access into Nigeria.

He also disclosed that Cotonou ports are filled with vehicles headed for Nigeria but are also trapped due to the government policy.

Ayokunle said that the vehicles were trapped at the borders because clearing agents were unable to make duty payment before the Customs server was shut down.

“Vehicles are trapped at Idiroko borders. As at today, no one was able to clear vehicles except those who had made payment on or before Friday, December 30. The inability to clear vehicles, we all know, was due to the federal government’s policy,” he said.

Ayokunle, however, appealed to the government to extend the ban by three months to allow importers clear the backlog of vehicles trapped at the borders.

“Now that the Customs server is shut, there is no way to bring these vehicles into Nigeria other than to reship them to Lagos ports which will be double expenses to importers and dealers,” he emphasised.

Ayokunle’s counterpart at Seme border, Barr. Lasisi Fanu, also called for an extension of the ban to allow importers clear the vehicles held up at the borders.

The chairman, ANLCA, Seme Border, pointed out that since Customs had started implementing the policy, vehicles would not be allowed into the country.

“Auto dealers who had made their payments and were captured are moving their vehicles out of the border but for those who were unable to make payments or capture their jobs before Customs closed its server, I don’t know what will happen.

”There is nothing anyone can do because Customs will not allow vehicles to go through the land borders and that is the reason we have appealed to government to give us a grace period of three months to allow those who have their vehicles at the borders to remove them,” he stated.

The public relations officer of the Nigeria Customs Service (NCS), Idiroko Command, Usman Abubarkar, who confirmed the commencement of the implementation of the policy, said his command was geared up to rein in errant importers or smugglers.”

“The command has since redesigned its anti-smuggling architecture to ensure that the policy is adhered to, to the last letter as directed by the federal government of Nigeria.

Our operatives are combat ready to bring in any importer/smuggler found wanting,” he said.