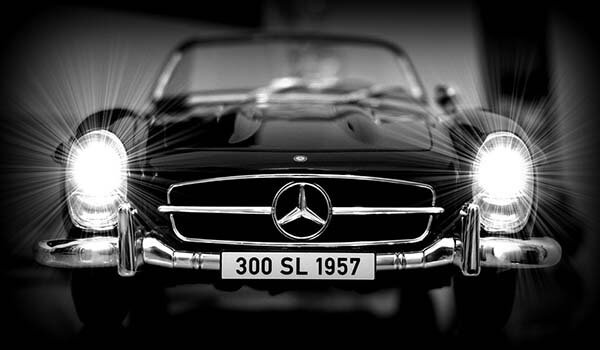 Driving ethics are standards of courtesy while operating a vehicle. An example of driving ethics is avoiding cursing at people if they make an error while driving. However, some Nigerians will even curse you for their own error.
I’ve always got several pet peeves while driving but hope I am not alone in this.
So I decided to come up with these 13 driving ethics some Nigerian drivers won’t practice even if you use a sledge hammer.

This action blinds the drivers of oncoming vehicles, making it difficult for them to follow the road safely. We even use the high beam on untarred roads. Offending drivers still don’t budge even if you flash at them a hundred times.

I learnt this almost the hard way on a dual carriageway.. Thank God I only got a warning. But a friend wasn’t that lucky as she got a $350 ticket (i.e N60,000 then…  N180,000 now). After paying such amount, you will feel like plucking out those headlights.

Tailgating vehicles that have siren

When in traffic, drivers begin to warm up as soon as a convoy of cars starts to approach with siren. Every one struggles to join the convoy but the day you will jam army motor from behind!.. straight to barracks. I hope that law against wailing of siren comes back fully implemented.

You won’t believe we have speed limits in Nigeria. Only in the books sha, implementation is zero. The maximum speed limit in Nigeria is 100 kilometres per hour. With that kinda speed limit, I will just sleep off behind the wheels. 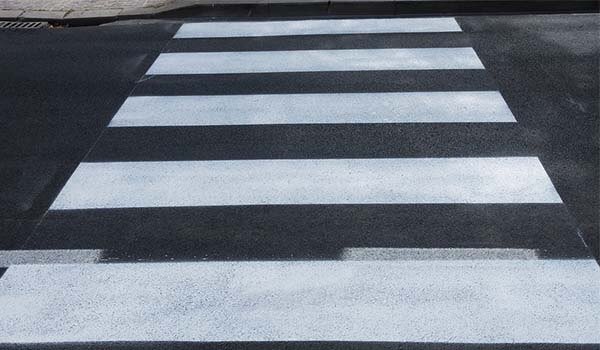 This Zebra crossing cracks me up with that trending joke.. “You be Zebra?”. But on a serious note, it seems several people don’t know the meaning of those lines. I remember a policeman blaming me because a Keke Napep didn’t slowdown while I was already on the line.

So much intimidation on our roads. BRT will bully cars, cars will bully Okada, Okadas will bully pedestrians. Who will the pedestrians bully? Let us learn to share the road with love. Are you among those drivers who use their side mirror to deliberately hit pedestrians that walk too close to the road? Just show some love.

Keep to your lane

Some greedy drivers cruise in the middle of the road preventing other cars from overtaking. The saddest thing is, they know how to enter their lane when they want to overtake a slower vehicle that is in front of them. Government should line all our roads as well because that could be a valid excuse.

We can press our horn for the entire world.. haba. From my research, Over 90% of the things we horn pon pon!! for are not relevant. All we need is just a little patience.

Someone that is traveling on Benin – Warri express will be pressing horn for a car that wants to cross the express 150 metres away. How do you expect the driver to hear? What happened to your flash lights? People who live on major roads should have more to say about this. Also, some of us just place our hands on the horn like it’s a hand-rest. Just a tap will do.

Changing lanes and turning without use of signals

Trafficators are not meant to beautify our cars. Let’s use them. Stop surprising other road users with abrupt turns.

We have embraced this not for our safety, but for police not to chop our money. Some seat belts are not even working especially in those commercial vehicles. Don’t forget to use your seat even if you are in the rear seat. 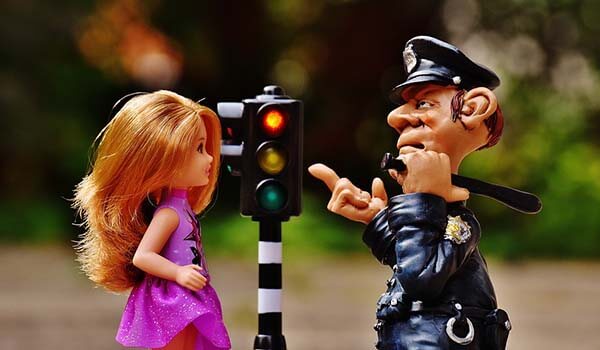 The yellow light means get ready to stop and not go sharp! sharp!!.. If you see a rear ended (hit from behind) car at a traffic light, this is probably the cause.

This is a major cause of traffic congestion. Some roads are obviously too narrow for cars to park on both sides. Some drivers will even park at intersections leaving little or no space for cars to makes turns.

In several countries, it is a traffic offense to be cruising side by side with a car you are meant to overtake. The driver on the fast lane will most likely get a police ticket.

Refusing to yield right-of-way to other vehicles

Everyone likes to claim “nah me get road”. It is bad to the extent that most slow drivers will speed up when you are overtaking them.

I am sure I have not said it all. Add yours.

Aston Martin : 10 Facts You Should Know

7 Attitudes You Should Have On Lagos Roads If You Are Relocating To Lagos.