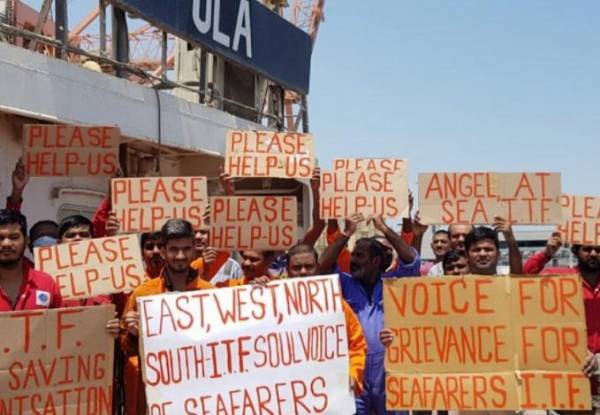 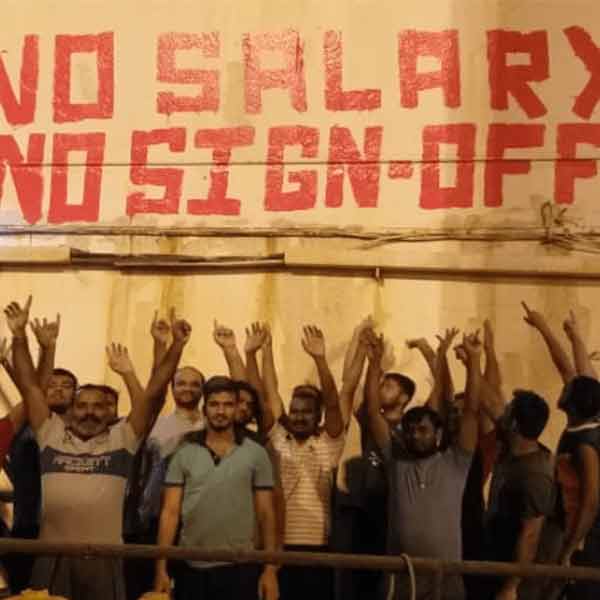 Nineteen seafarers from India, Bangladesh, Turkey and Azerbaijan will be able to see their families again this week after their two-year ordeal finally comes to a close.

The sailors were left abandoned onboard MV Ula bulk carrier as part of a larger crew of 25 when the ship’s owner Aswan Trading and Contracting, stopped paying their wages and providing food, fuel and water in 2019.

One member of the crew had even been trapped aboard the ship for 31 months. Due to appalling conditions on board, the seafarers launched a hunger strike in January 2021, as they were unable to leave the ship or send money to their families in the midst of the COVID-19 pandemic. 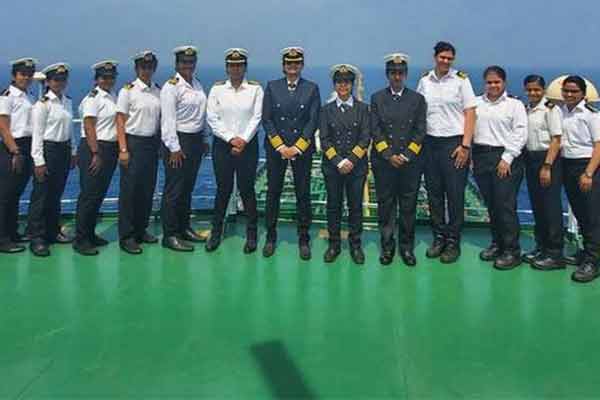 Since then, the ITF has been fighting to get the crew food, water and the substantial wages payments that they were owed.

When ITF Arab World and Iran network coordinator Mohamed Arrachedi first got a call for help from the crew, the MV Ula was in Iran and had no lighting, no fuel, and little food and water. In April 2020, the ITF insisted that the vessel be admitted to the port at Shuaiba, in Kuwait, and in May the Kuwait Port Authority took action and detained the ship. The crew was not allowed ashore due to COVID-19 related restrictions.

During this time, wage payments were stopped on several occasions resulting in tensions and even mutiny onboard.

Frustrated with a lack of progress and without pay for the months they had already worked for Aswan prior to the abandonment, six of the crew disembarked in October 2020 once Kuwait’s COVID restrictions had eased. The six seafarers flew home.

The ITF spent much of early 2021 publicising the crew’s case, pushing publicly and privately for Kuwait’s port and maritime authorities to show compassion as the affected port state. Arrachedi from the ITF asked Kuwait to “take the exceptional steps needed to ensure the crew are paid and repatriated”.

Meanwhile, Arrachedi was building a legal case to get the 19 seafarers home with their owed wages. The six seafarers who departed the vessel in October 2019 would later join the legal case.

In early June, Arrachedi received word from the Kuwaiti authorities that the crew, some having been on board as long as 31 months, would finally be going home.

A mix of relief and disbelief gripped the seafarers.

“Our work has not stopped on this case, as we are in contact with the crew, informing them about developments and coordinating with them the legal actions we are taking to try to recover their wages.

“But even if the ship is sold for a good price and all of the wages are returned to these seafarers – what is the human cost? What is the price of this trauma?” Arrachedi asks.

However, as he says there are many other ongoing and incoming abandonment cases.

Who Wears The Suicide Doors Better, The Rolls-Royce Phantom Or Mercedes G-Class By Hofele?