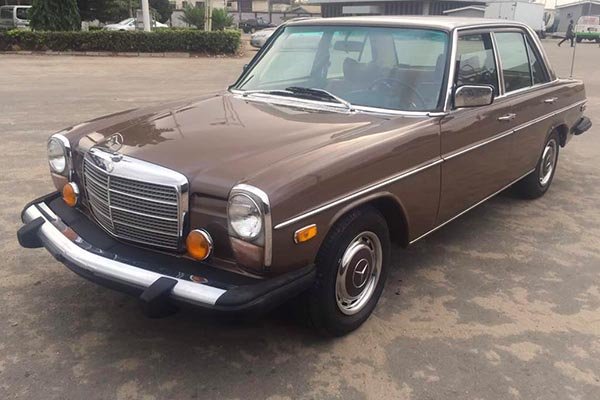 This 1976 Mercedes Benz 300D was spotted in Lagos. Surprisingly, everyone could not keep their eyes off it saying all they could remember about it..

It reminded some about that rich kid in their school who made them feel intimidated because their dad had a Benz. Some argued the car’s nickname was Shagari while some said it was called Murtala (what name did you call it back then?)

The argument got more intense as some said the owner must have gotten it for more than N10m and some others said it shouldn’t have been more than 200k.

How much will you pay for them? 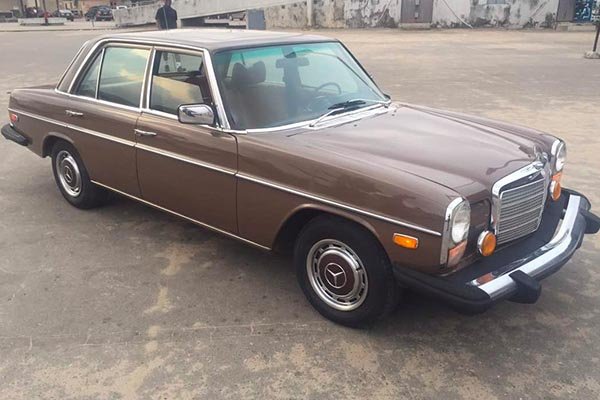 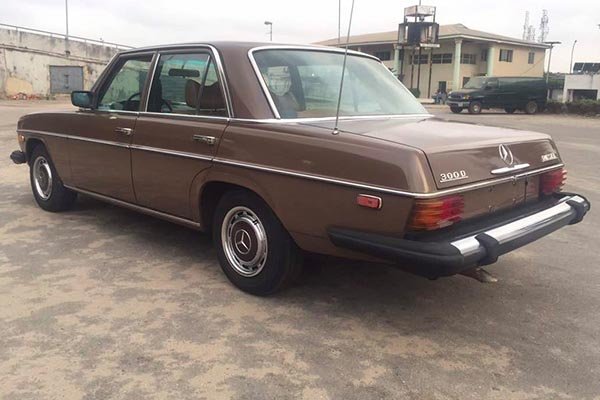 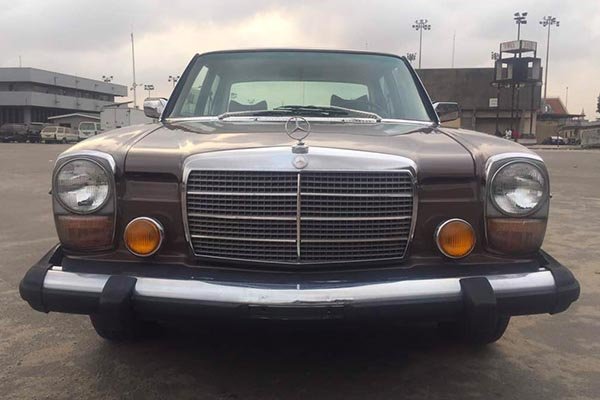 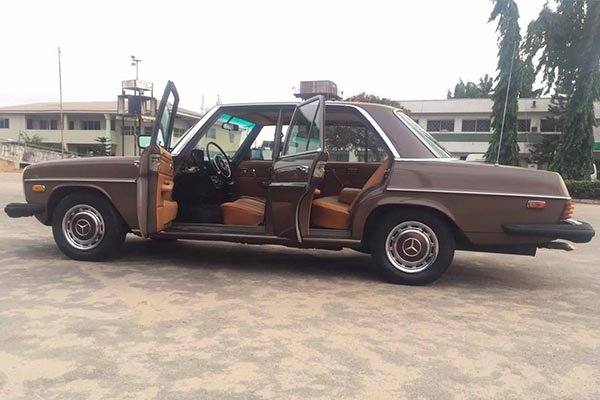 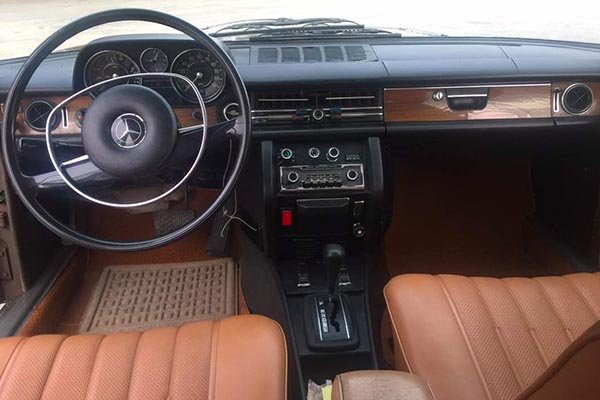 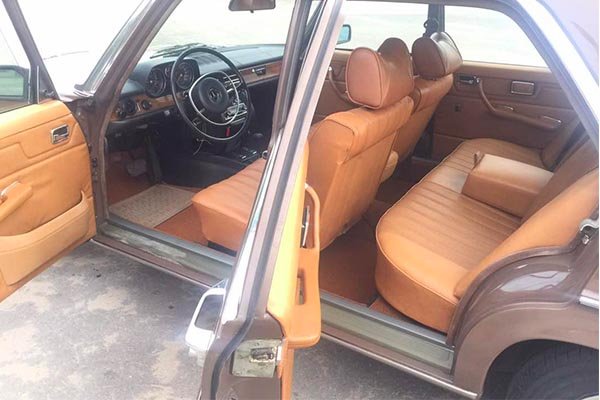