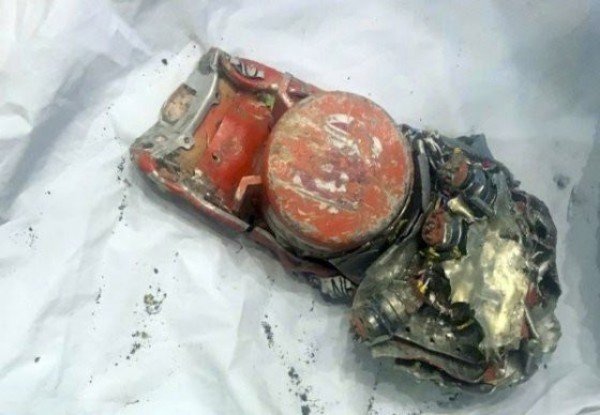 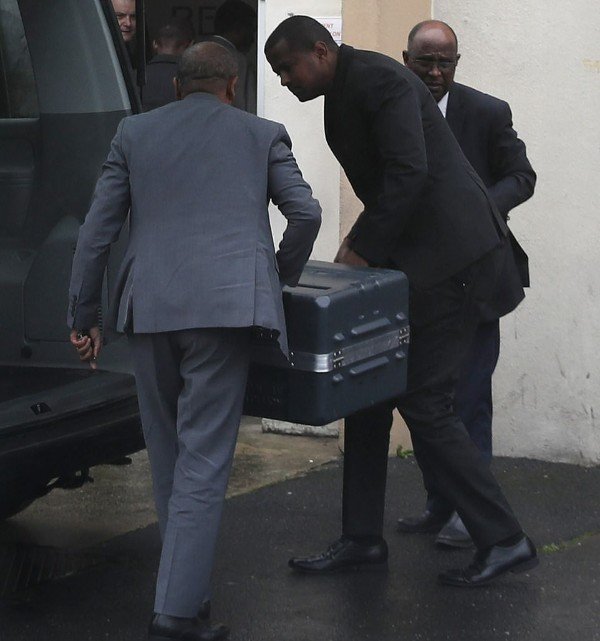 The two black boxes flight recorders from from the doomed Ethiopian Airlines Boeing 737 MAX 8 that crashed with 157 people on board has arrived in Paris for investigation.

Experts from French Bureau of Enquiry and Analysis for Civil Aviation Safety (BEA) began work on Friday on the heavily damaged data and voice recorders from Ethio­pian Airlines flight 302.

The contents of the flight data recorder and cockpit voice recorder are expected to provide critical details about what caused the disaster.

This comes after Germany’s Federal Bureau of Aircraft Accident Investigation (BFU) said it will not analyse the black box from the Ethiopian Airlines.

Germany’s BFU spokesperson stated their reasons for rejecting the request.

“This is a new type of aircraft with a new black box, with new software. We can’t do it”

French Bureau of Enquiry and Analysis for Civil Aviation Safety (BEA) is one of the world’s most active air crash agencies alongside the National Transportation Safety Board of the United States and has laboratories at its Le Bourget headquarters.

The datas extracted from the two recorders will be used to reconstruct the six minute flight before the Boeing 737 Max 8 crashed into a farm field about 40 miles from Addis Ababa.