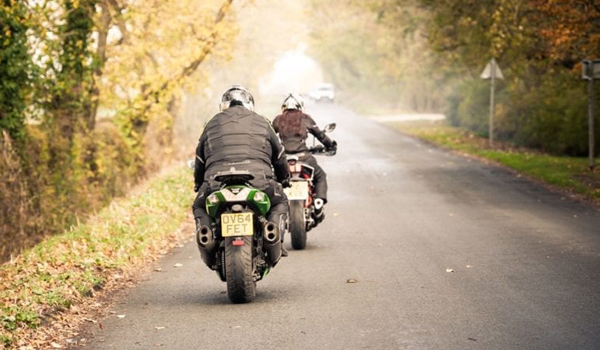 A Karu Grade 1 Area Court, Abuja, on Friday sentenced two motorcyclists to one month imprisonment. The were each sentemced to jail for violating traffic rules by following `one-way.’

The convicts are Sheu Adamu and Anthony Tortor.

The convicts, of different addresses, however, pleaded guilty to a charge bordering on following `one-way’. They also pleaded guilty for causing obstruction on the public highway. However, they begged for leniency.

Judge Inuwa Maiwada, however, gave them N5,000 option of fine each. He also warned them to desist from committing crimes.

Earlier, the prosecutor, Ayotunde Adeyanju, had told the court that a team of police patrol attached to the Karu Police Station arrested the convicts on Jan. 28.

He said the convicts were riding their motorcycles along Karu-Kugbo highway. It was there they were caught driving against traffic or on `one-way’. They did this  without considering the danger involved.