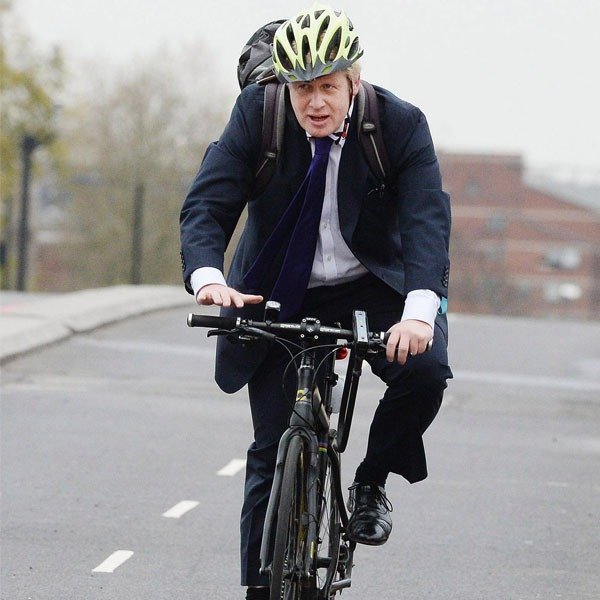 Leaders of nations are known for very lavish motorcades.

Even in extremely poor African nations, the President’s convoy is usually quite elaborate.

No matter how short the trip is, there is a motorcade to transport the leader’s spouse, members of the press, security, and VIP guests, etc. While the President travels in armoured vehicles, typically specially configured limousines.

However, some notable world leaders have shocked us by travelling in an unusual mode of commute: the bicycle!

Some of these cycling Politicians cite reasons such as reducing carbon emissions that cause global warming, for their decision to use bicycles.

Indeed, bicycles do not require fuel in the same sense of cars and buses. Therefore, cycling does not release any more carbon emissions.

Motorize transport accounts for nearly 25% of global carbon emissions, with 80% of people in cities choosing high-emissions-producing motor vehicles for their private transport trips.

Meanwhile, some other leaders cite health reasons for their choice of cycling.

Whatever the reason, it is always an awe-inspiring sight to see a politician commute using one of the most modest means of transport.

Below are some photos of some world leaders who have been spotted riding bicycles. 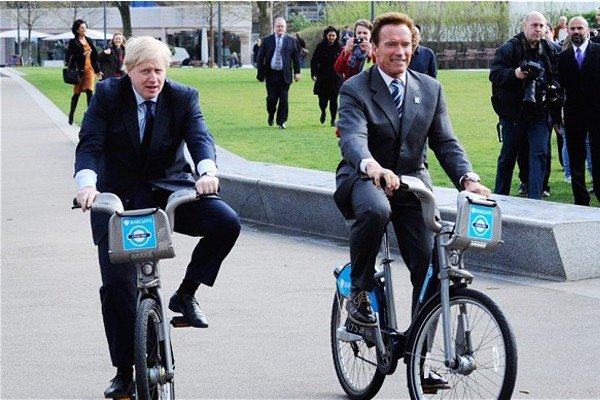 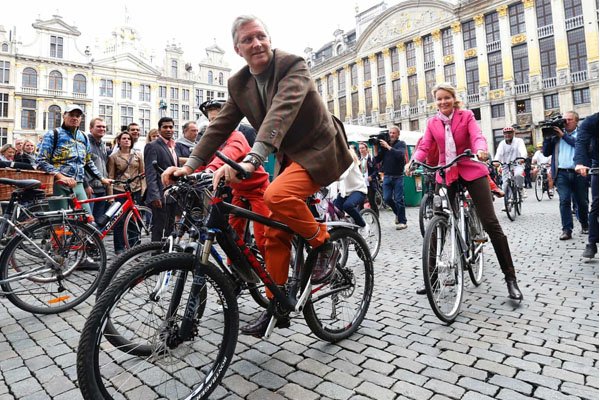 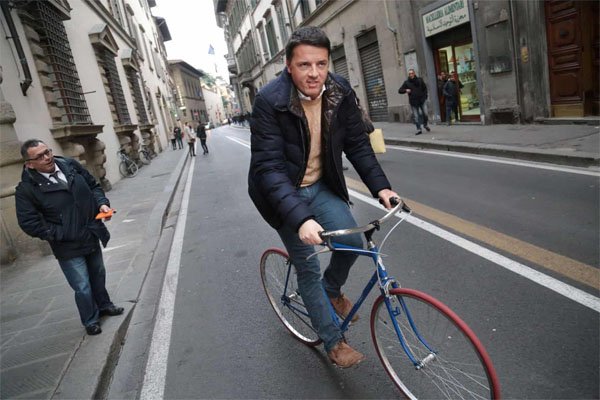 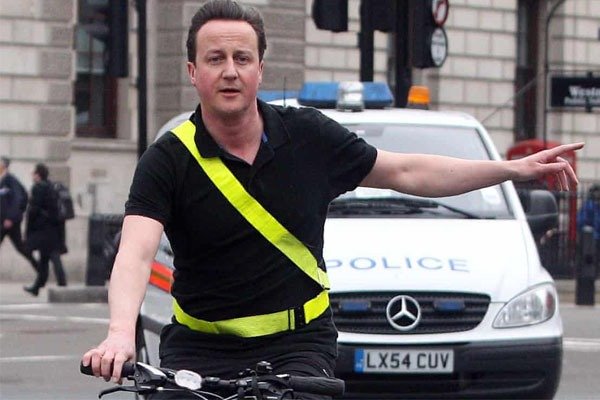 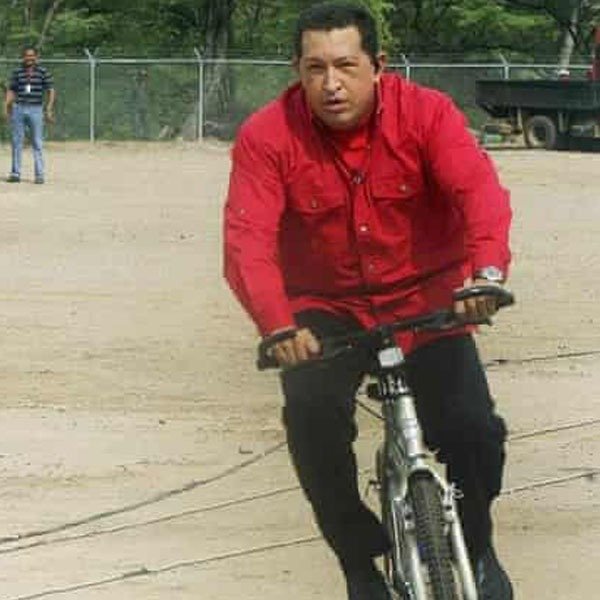 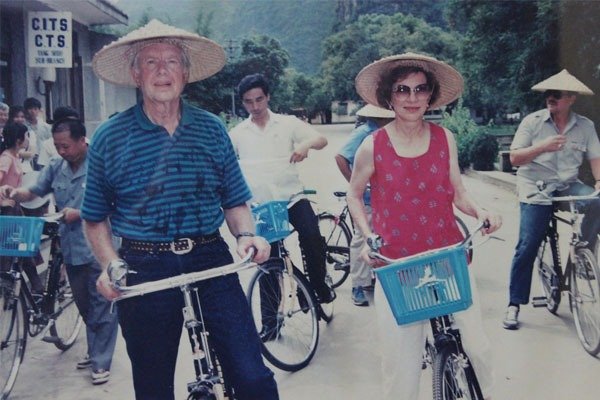 Former President of the United State, Jimmy Carter is a renowned cycling enthusiast. 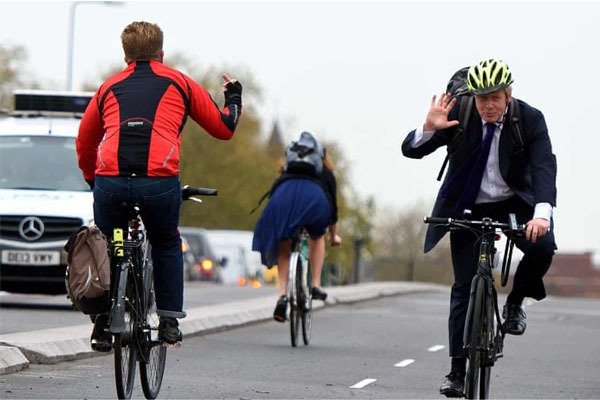 The Prime Minister of the United Kindom, Boris Johnson. 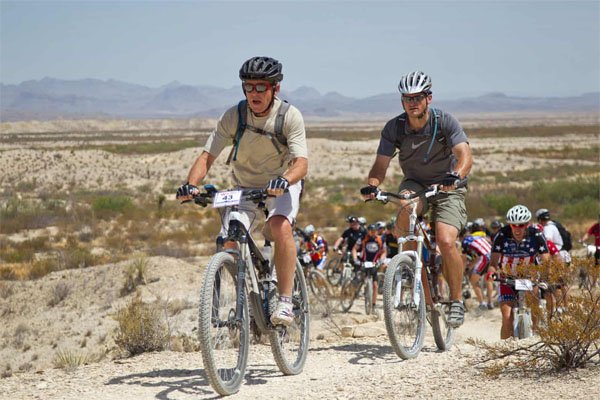 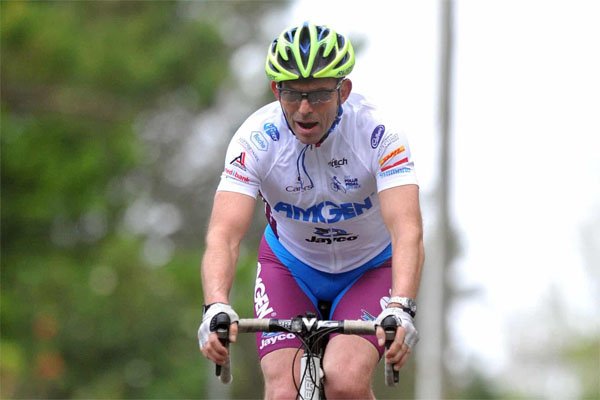 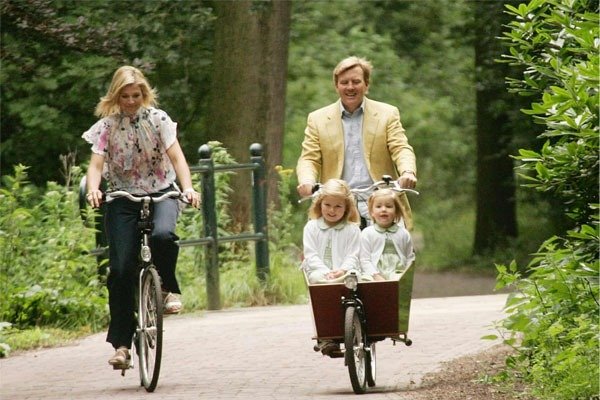 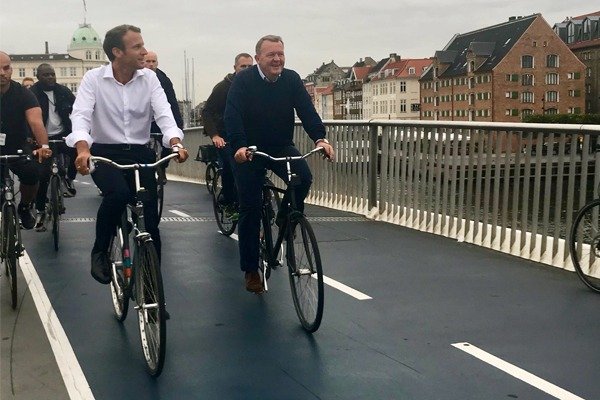 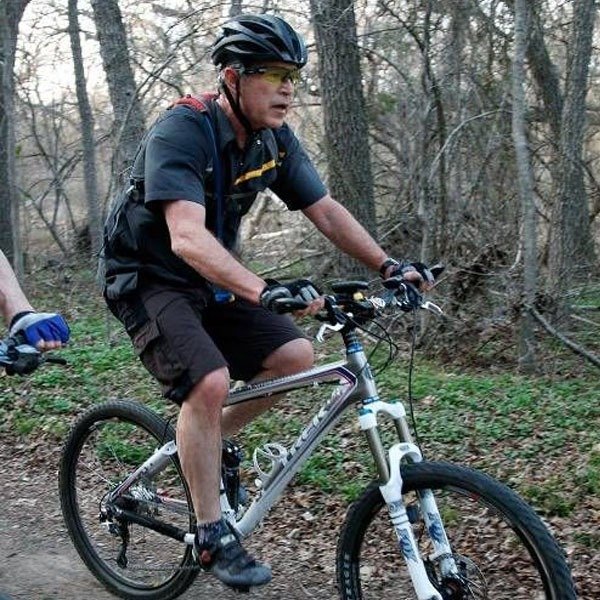 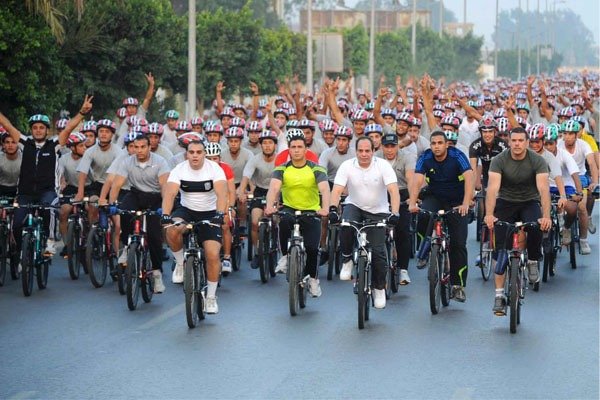 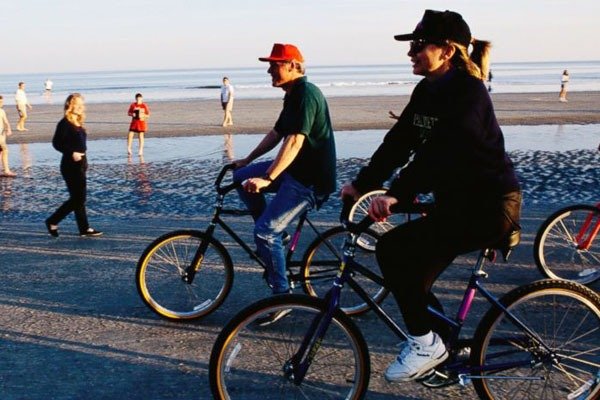 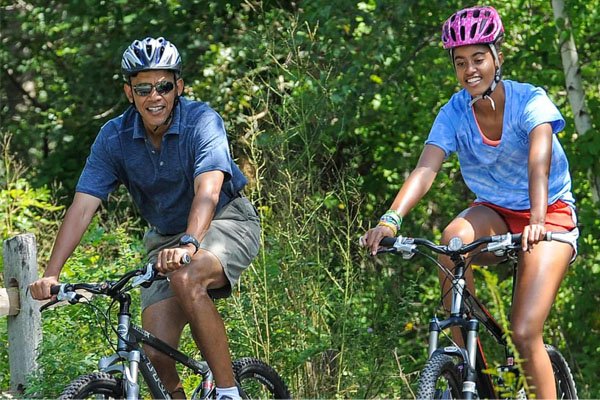 Barack Obama and his daughter Malia 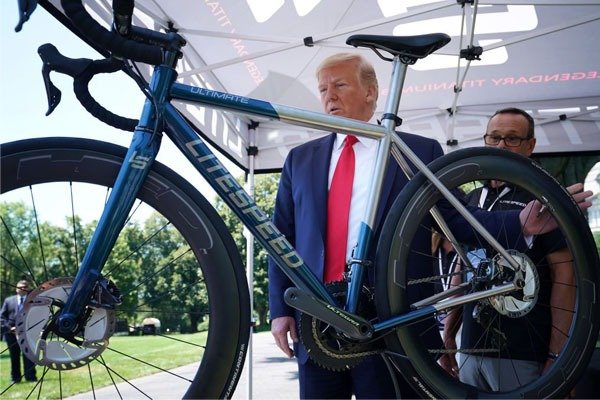 Checkout The Truck That Fell At Ojota Today (PHOTOS)