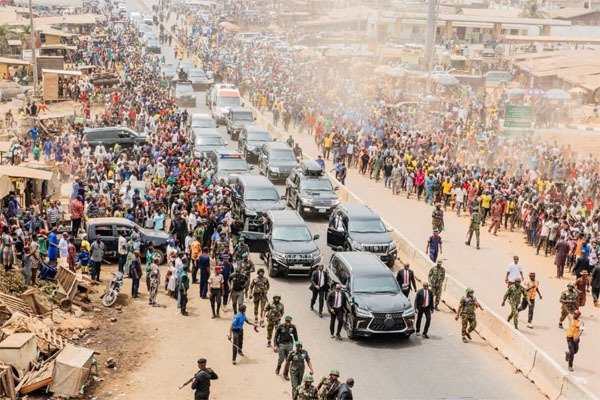 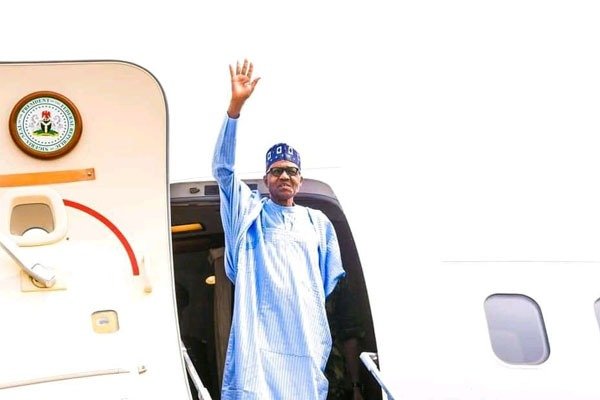 President Buhari was at Ore in Ondo State on Tuesday. He was there to commission the Ore interchange.

The flyover bridge is the first in the history of the state. It is specifically located along the Ore Interchange on the Shagamu–Ore–Benin Expressway in Ondo State.

The newly-commissioned flyover, after its commissioning, will prevent all forms of carnage and avoidable accident that that section of the expressway is notorious for. It would also help reduce incessant traffic bottleneck experienced at that intersection. The interchange would also add to the aesthetics of the Ore junction.

President Muhammadu Buhari on Tuesday commissioned the Industrial Hub to mark the Third Anniversary of Governor Rotimi Akeredolu in Ondo.

The President was received by Governors Kayode Fayemi (Ekiti) Dapo Abiodun (Ogun) Godwin Obaseki (Edo) and other dignitaries, including the former Vice Chairman (Southwest) of the All Progressives Congress, Chief Pius Akinyelure.

Speaking at the inauguration of the flyover at Ore town in Odigbo Local Government Area of Ondo State, the President said the Interchange will boost economic activities in the State, ease traffic congestion as well as reduce accidents often experienced on the major road.

The President used the occasion to assure the government and people of Ondo State under Oluwarotimi Akeredolu that the Federal Government will meet its obligations to the State on the construction of this Interchange Flyover in due course.

President Buhari recalled that the re-designing and construction of the road to accommodate Interchange Flyover was overdue as a result of the growing population in Ore. 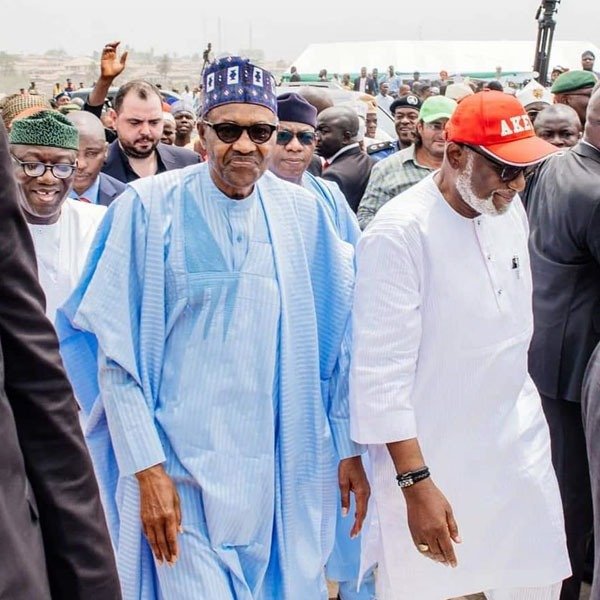 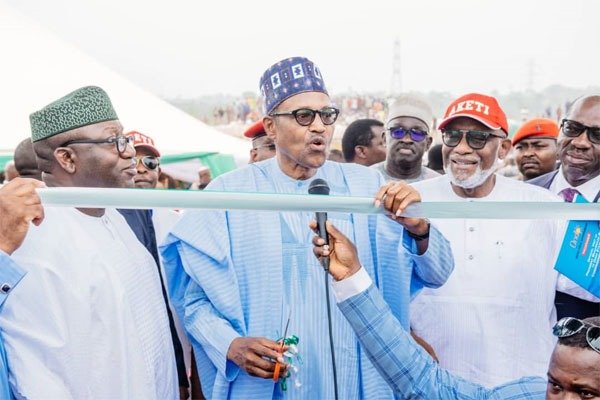 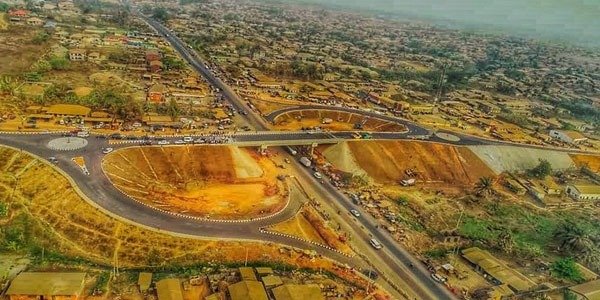 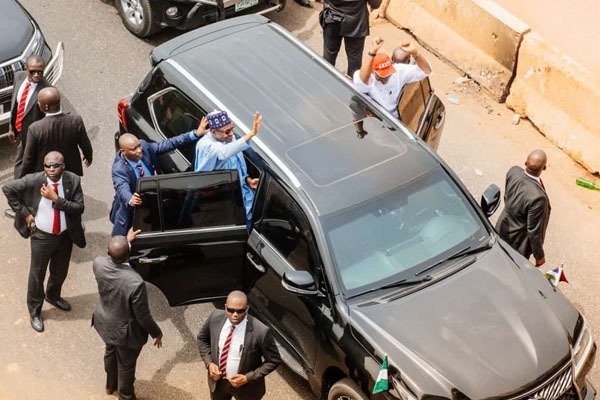 This Danfo Uses Padlock To Fasten Its Seatbelt (PHOTOS)