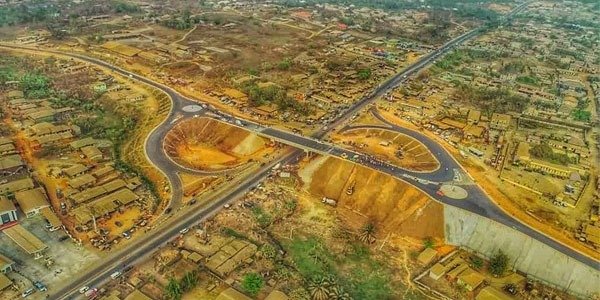 The First Flyover Bridge In Ondo To Be Commissioned Soon 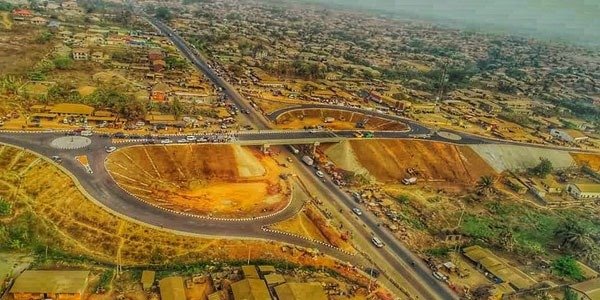 The Ore Flyover/Interchange is about to be commissioned.

It is located at Ore, but specifically, along the Benin-Ore expressway.

Ore is a gateway town, situated in a vantage position between the Western part and the Eastern part of Nigeria.

Ore is the headquarters of Odigbo Local Government Area of the state.

The flyover, after its commissioning, will prevent all forms of carnage and avoidable accident that that section of the expressway is notorious for.

It would also help reduce incessant traffic bottleneck experienced at that intersection.

The interchange would also add to the aesthetics of the Ore junction.

The governor of Ondo State, Rotimi Akeredolu, was recently at the site of the Ore Flyover project.

The project is expected to be commissioned next week by the President to mark the 3rd year Anniversary of Governor Akeredolu.

Two weeks ago, Governor Akeredolu visited President Buhari at the Presidential Villa. While he was there, he formally invited the President to the commissioning of the Ore Flyover.

On Sunday, 27 November 2016, Akeredolu was announced by the Independent National Electoral Commission as the winner of the Ondo State Governorship Election. He amassed 244, 842 votes in the election while Mr. Jegede with 150, 380 votes and Mr. Oke with 126, 889 votes .

Checkout aerial photos of the soon-to-be-commissioned Flyover Bridge In Ondo State below. 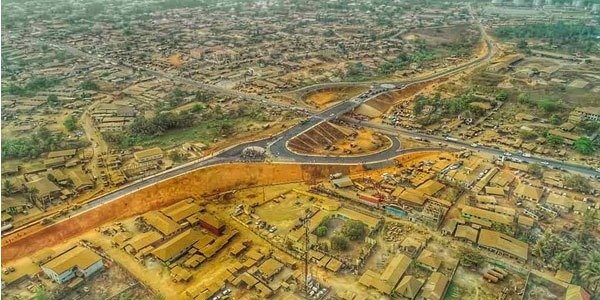 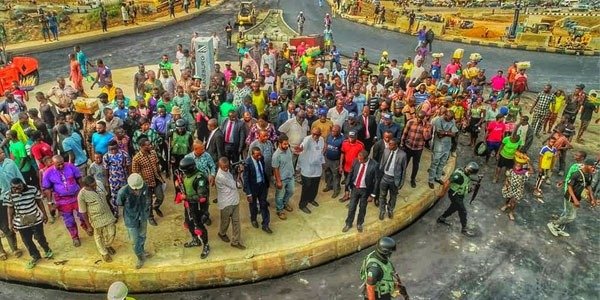 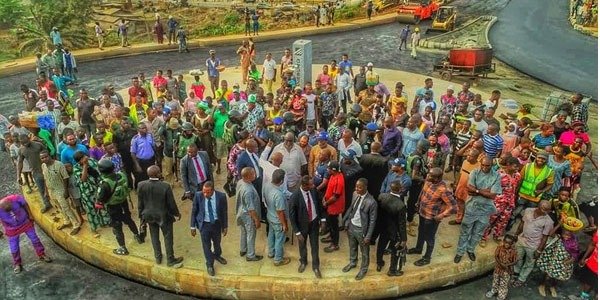 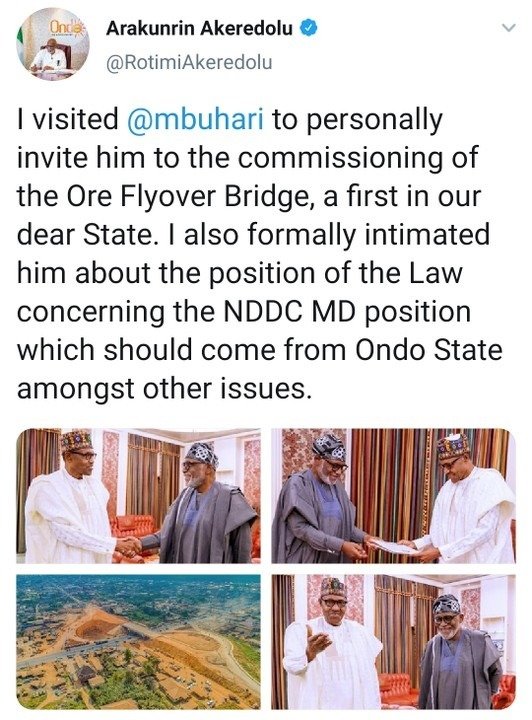 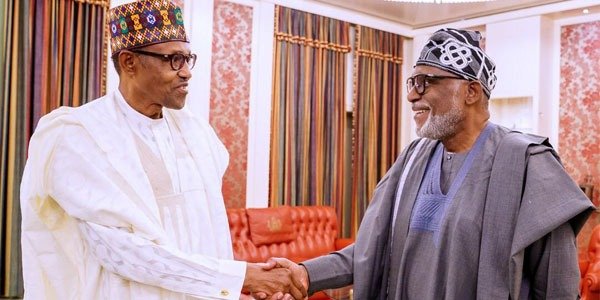