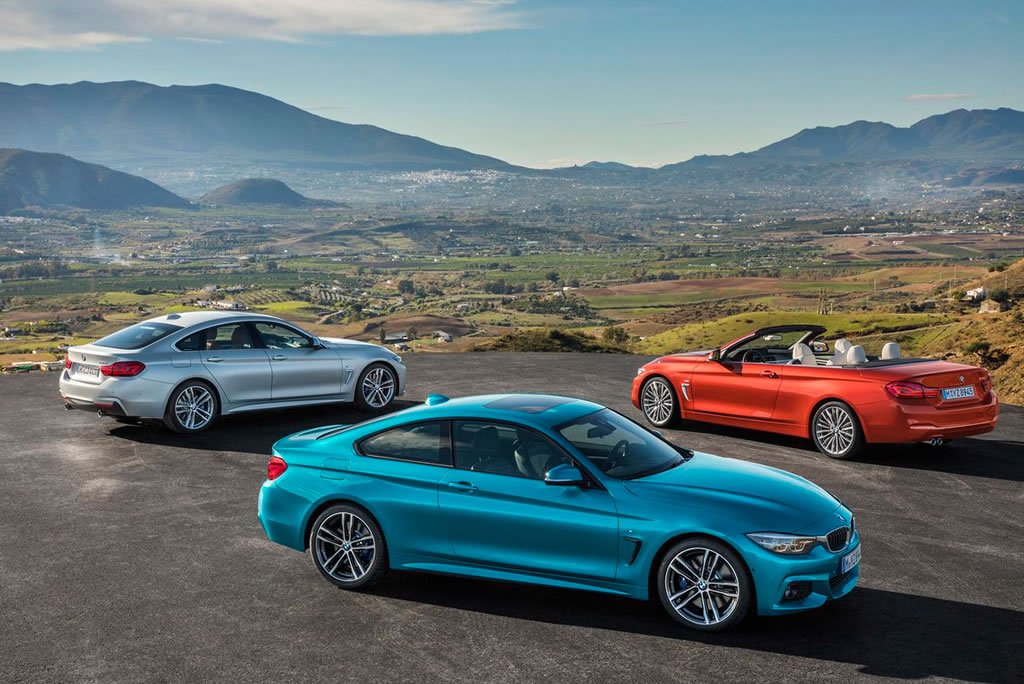 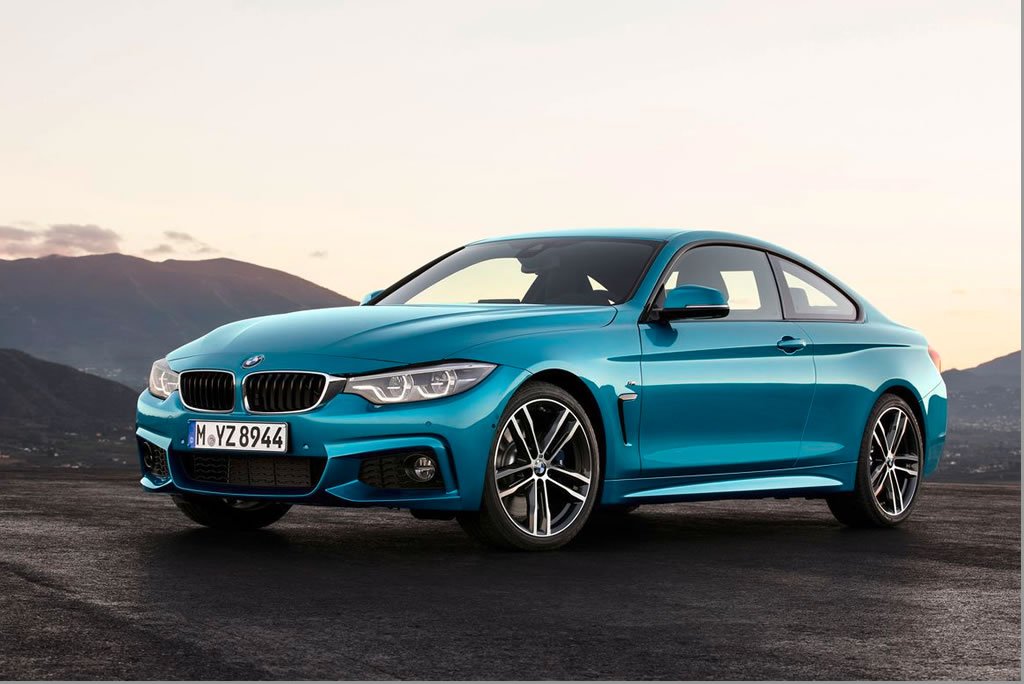 The 4-Series is a relative newcomer to the BMW family. It’s only been around since 2013, replacing the 3-Series coupe as its own model in the lineup. Since then, it’s sprouted a hardtop convertible variant and even a four-door Gran Coupe version, reaching niches and growing sales for BMW. The automaker says it’s updated the 4-Series for a 2018 mid-cycle refresh, but from 10 paces back, you’d have a hard time pointing out the changes. So keep an eye out on the new 2018 4 Series.

In this article we will focus on the 4 Series and its variants, including the 4 Series convertible, 4 Series Gran Coupe five-door hatchback and hopped-up M4 coupe.

The interior tweaks are just as difficult to notice. 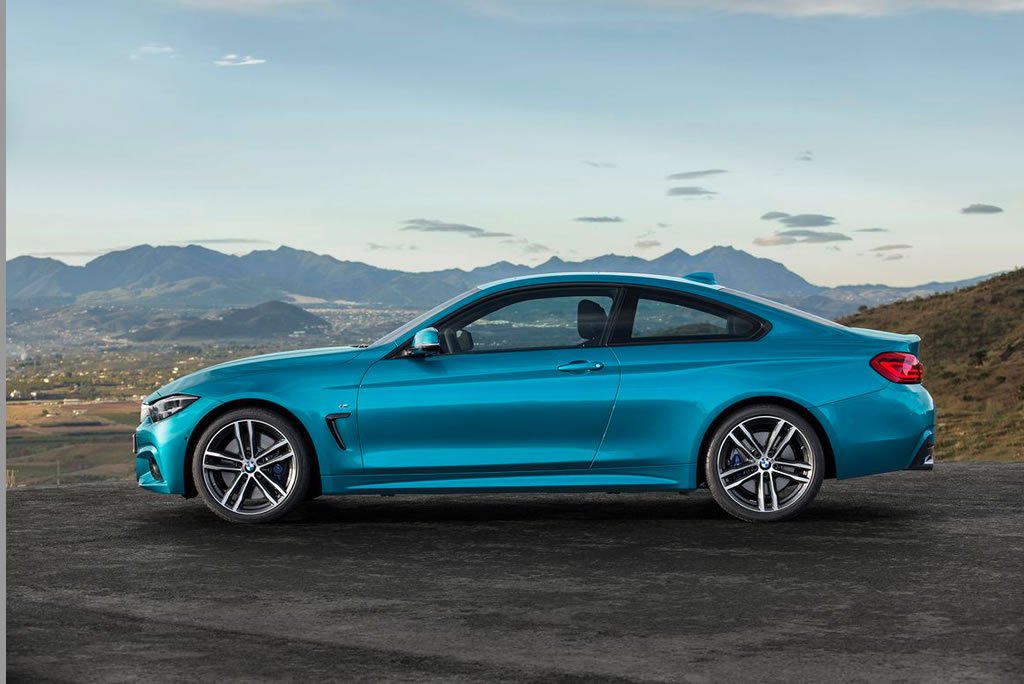 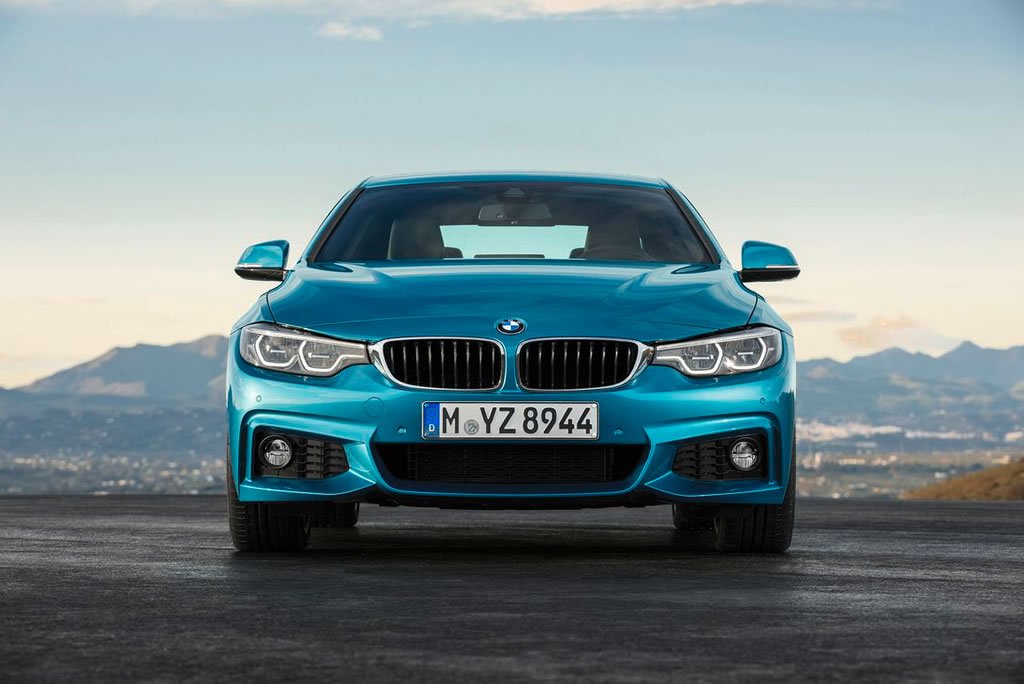 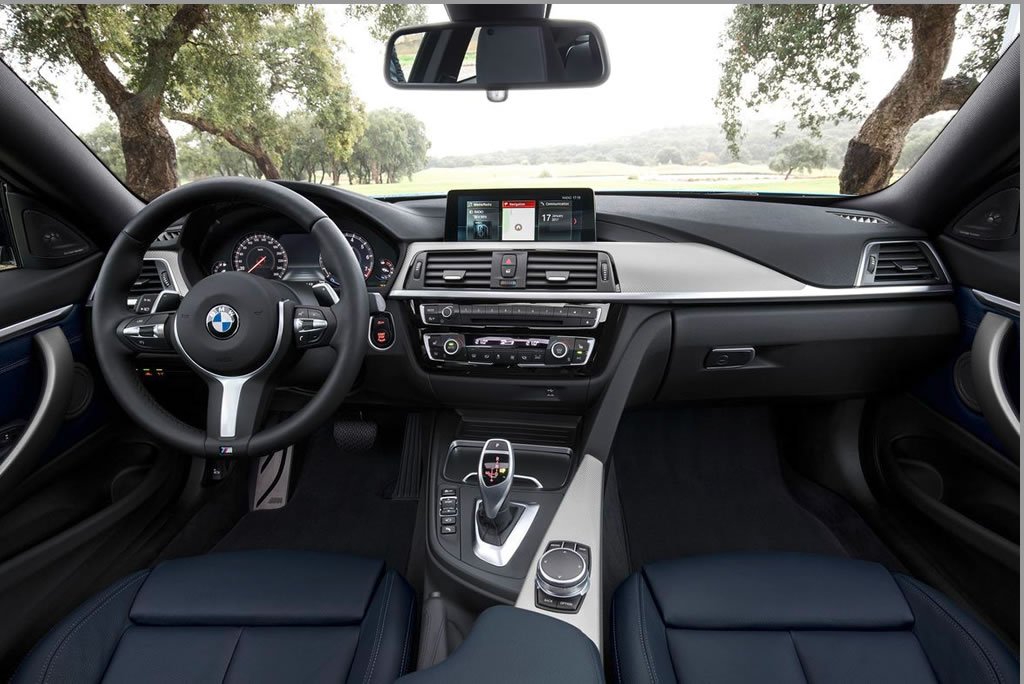 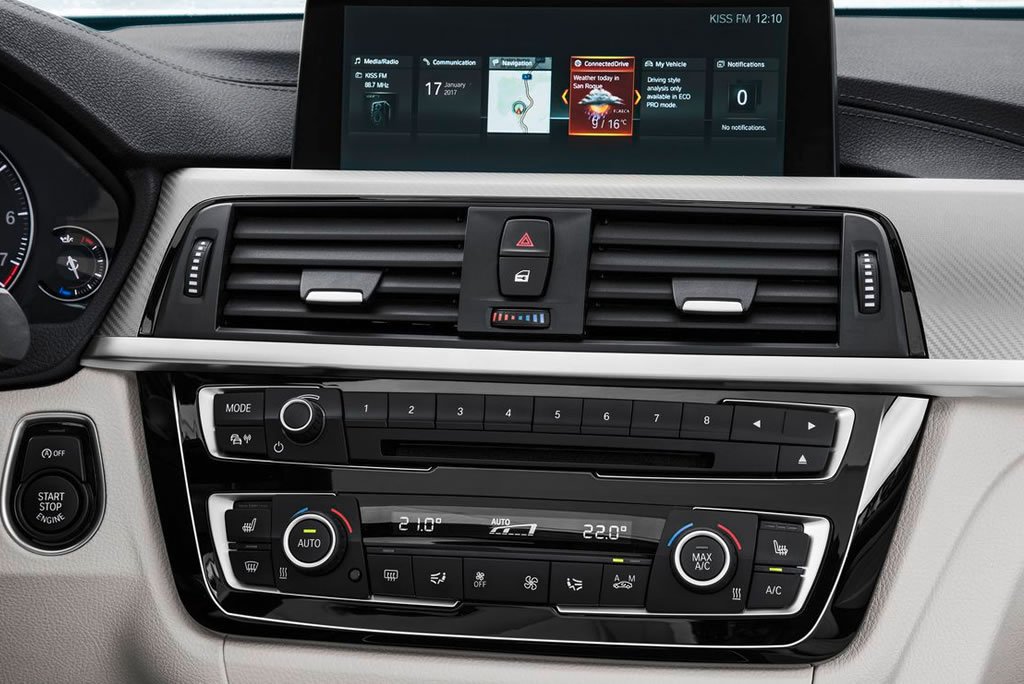 Related Topics:2018 BMW 4 Series
Up Next

GLT Taxi Is Here In Lagos! Get A Cab From Ikoyi To Berger For As Low As N2,500