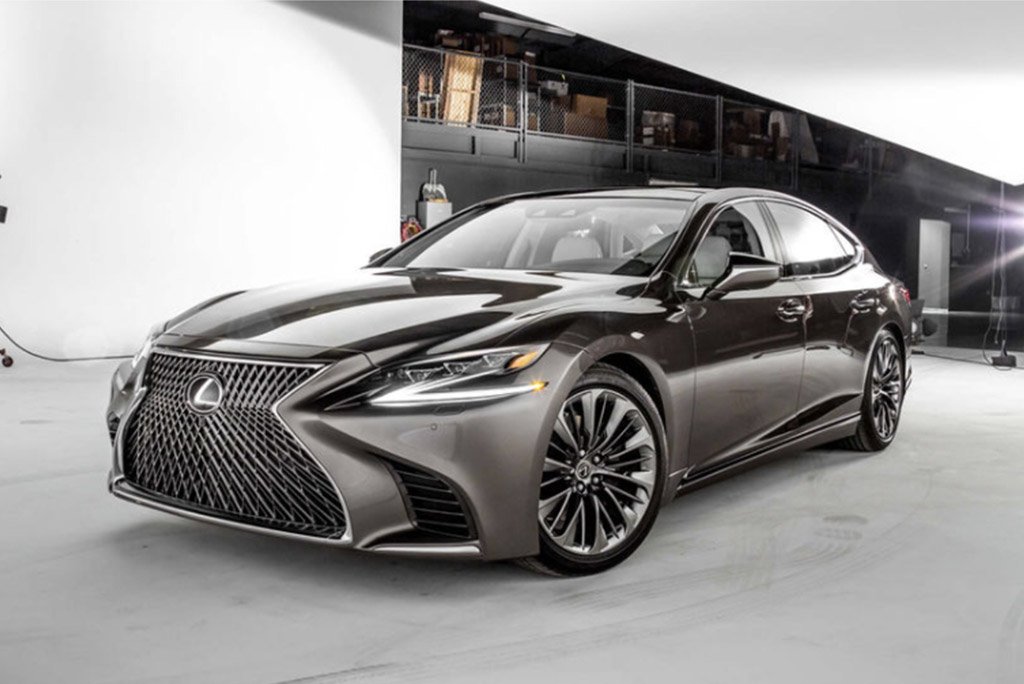 The all-new 2018 Lexus LS500 flagship sedan has officially landed. And it’s exactly how we would expect the latest LS to look like — wild spindle grille, fancy zigzag LED headlights, and a rear end with a light kit that resembles two alien heads facing off.

Lexus’ fifth-generation LS made its dramatic debut at the 2017 North American International Auto Show. Under the hood, it features an all-new 3.5-liter twin-turbo V-6 engine that delivers 415 horsepower and 442 lb-ft of torque. Lexus says it will ferry its driver and passengers from 0-to-60 mph in a quick 4.5 seconds to boot.

Its new V-6 engine is mated to a modern 10-speed transmission that is also used for its new Lexus LC coupe. There are Normal, Sport, and Sport+ modes with shifter paddles to tailor your driving experience the way you like it. Lexus tells us the transmission is a torque-converter automatic with shift times “that rival those of dual-clutch transmissions.”

There’s also an advanced electronic control system, which “anticipates the driver’s input and chooses the ideal ratio by monitoring the acceleration, braking, and lateral-g forces.”

“We set previously unheard of targets and resolutely pushed ahead towards these ambitious goals,” said , LS chief engineer in a statement.

“The customers who are going to want to own a Lexus flagship are already surrounded by luxury on a daily basis, people who have a sharp eye for authenticity to begin with. We wouldn’t turn their heads with a conventional premium product.”

Taller passengers have plenty of legroom courtesy of a stretched and wider GA-L platform also shared with the LC. Its 123-inch wheelbase is 1.3-inch longer than last year’s model. The LS is also about 0.6-inch lower, with the hood and trunk shaving off an additional 1.2-inch and 1.6-inch, respectively.

“The LS is the flagship of the Lexus brand,” said Koichi Suga, chief designer. “More than any other model, it embodies the history and image of Lexus and serves as a symbol for everything the brand stands for.” 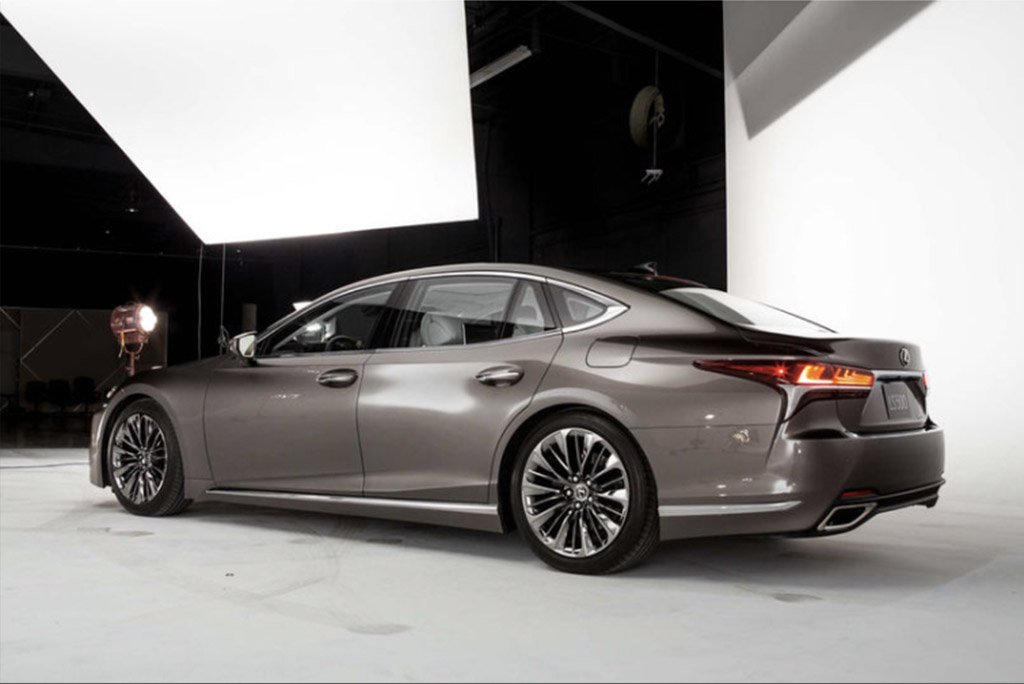 The 2018 Lexus LS gets a new six-side window design and its moonroof slides open for fresh air fans. There are also two new 19- and three 20-inch wheel designs to choose from for that aftermarket look.

Inside, there are 28-way power front seats that can heat, cool, and massage the driver, front passenger, and even the rear seated ones, too. A power front and rear seat with Shiatsu massage and a raised ottoman is also offered as a wider rear seat luxury package and seems like a must have for the lux lifers.

Cabin noise is kept to a minimum thanks in part to the Lexus Active Noise Control system, which can reportedly detect engine sounds entering the sedan and cancel “certain frequencies using anti-phase sound from the audio speakers.”

If silence is not your game, there’s a premium 3D surround Mark Levinson audio package with in-ceiling speakers to help burst your eardrums.

There’s a 12.3-inch navigation screen on the dash and if you are not paying attention to the road, like you always should. But should you somehow get distracted, there’s a complete safety package available, with one of the newest systems being Intuitive Pedestrian Detection with Active Steering available.

Here’s a description of the pedestrian detection system, according to Lexus: “If a person is detected in the lane ahead and a collision is imminent, the LS is designed to automatically brake and potentially steer around the person while staying in the lane.”

Pricing and EPA mileage ratings haven’t been announced, but the 2018 Lexus LS models are expected to go on sale by the end of the year. 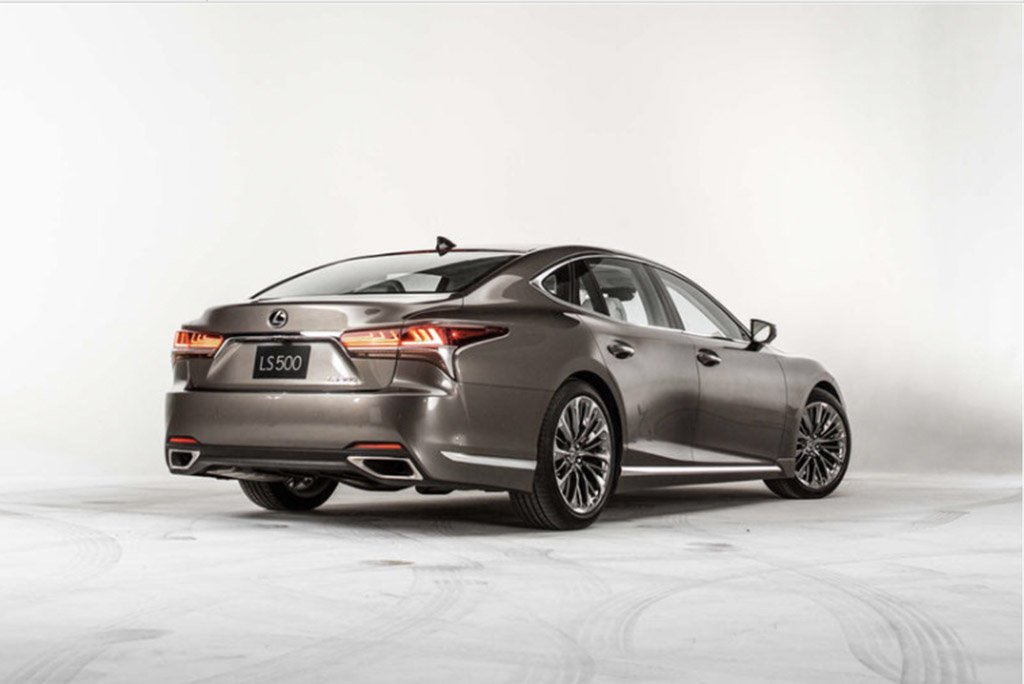 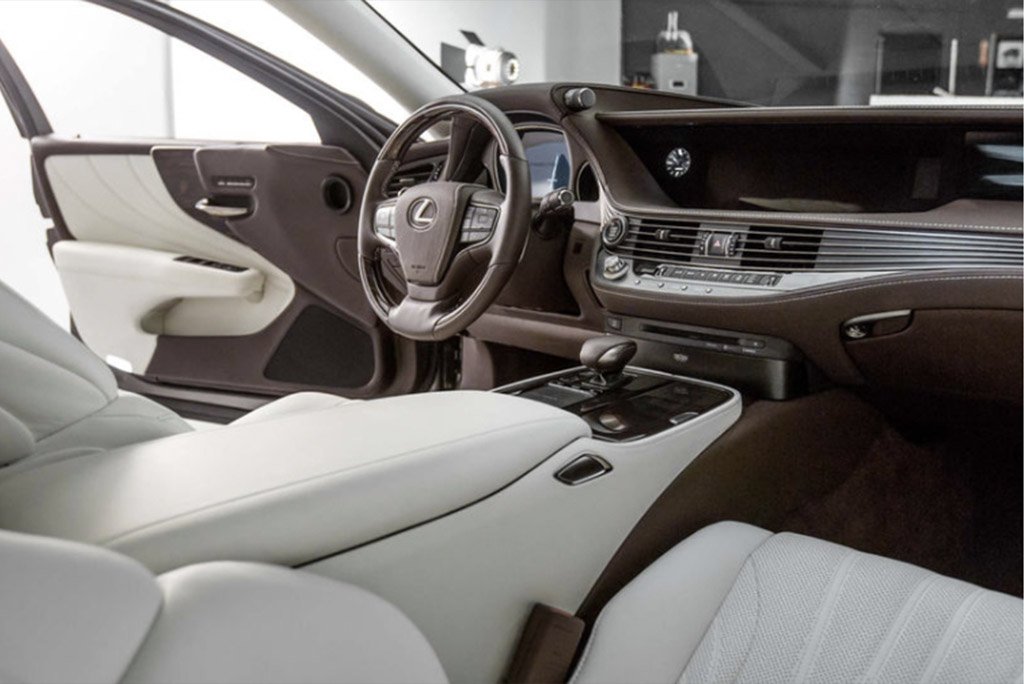 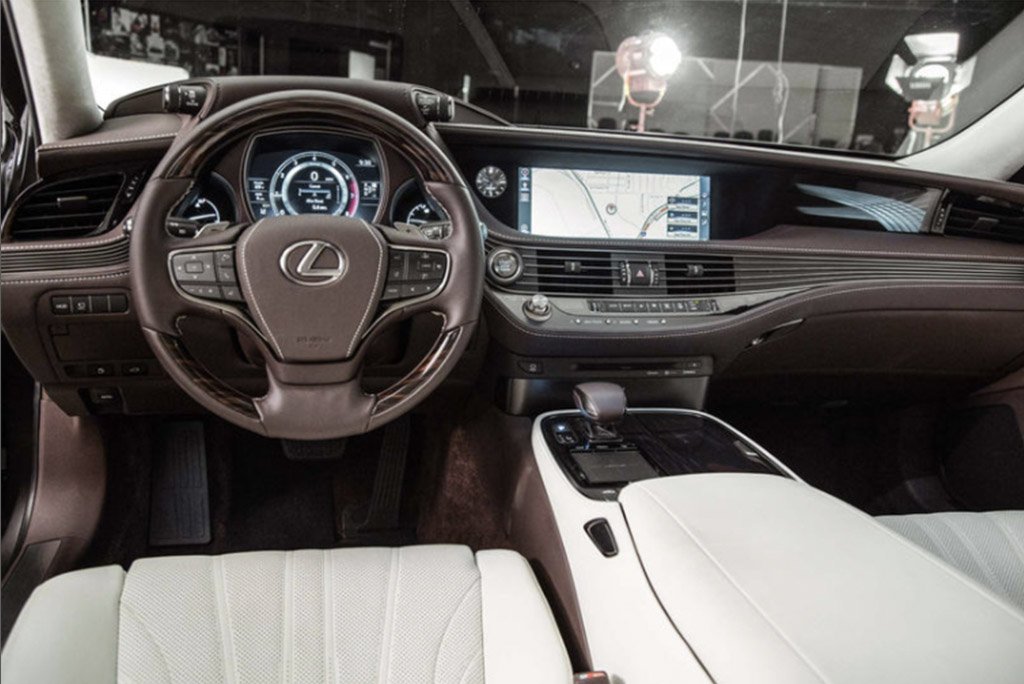 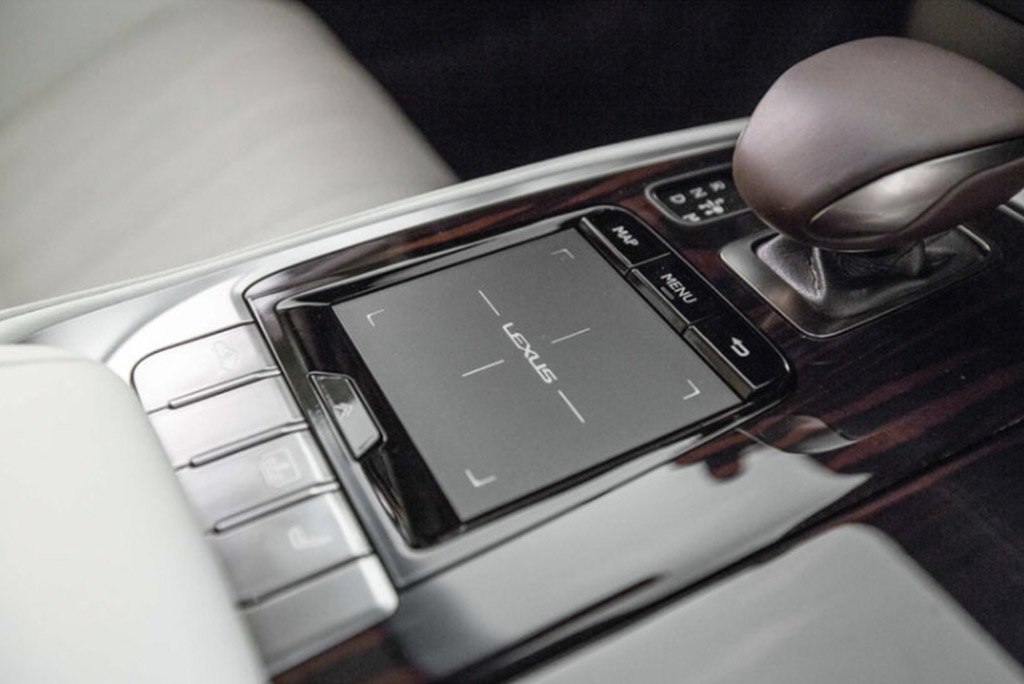 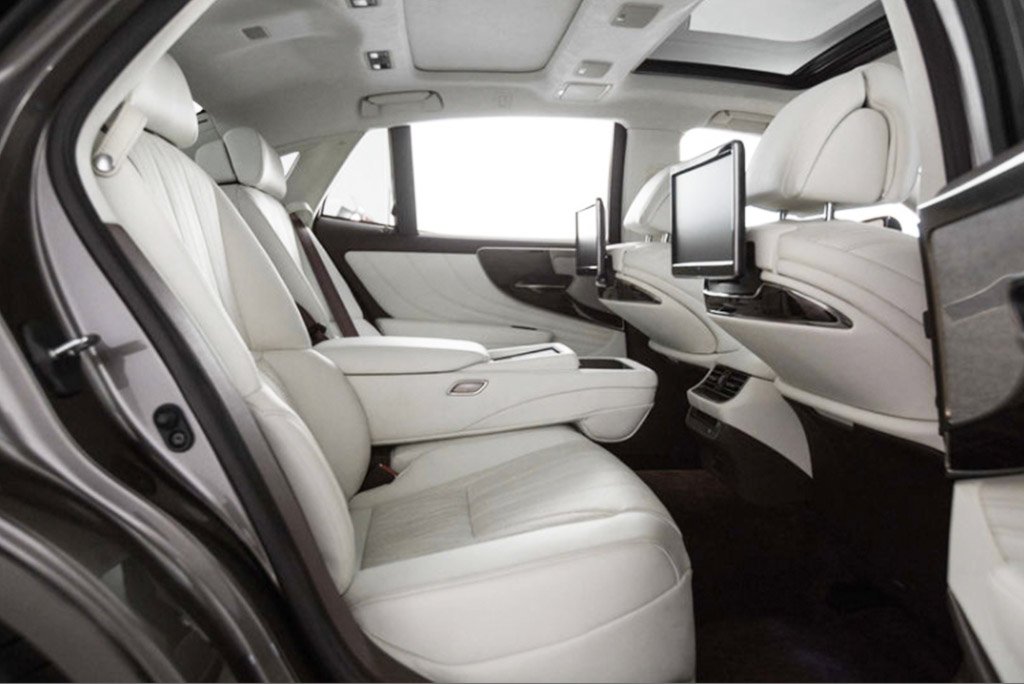 The 2018 Toyota Camry – Be the first to see these photos