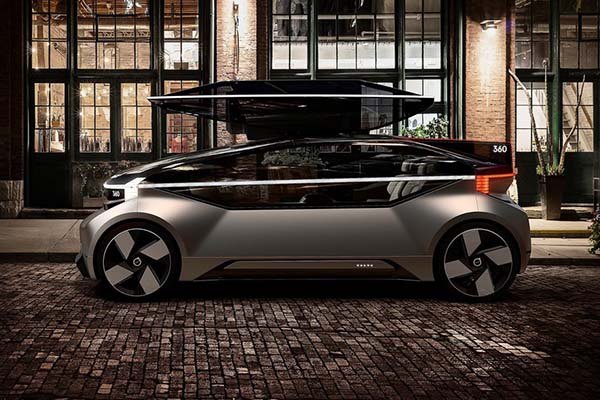 Where would you live if you could commute each workday in an autonomous driving, fully-functional, connected, comfortable, mobile office space? What if the service was provided via an on demand subscription basis? Or what if it was provided by one employer yet not another – which company would you work for?

This is a mere glimpse of a myriad of scenarios and questions raised by Volvo Cars’ new Volvo 360c concept, revealed today as part of the company’s vision for the future of travel – autonomous, electric, connected and safe – and which may allow Volvo Cars to enter new growth markets.

The concept environments reflect the potential for change in the fundamental structure of how people live, by transforming unproductive or boring travel time into useful and enjoyable minutes or hours on the road.

“The 360c explores what becomes possible when we remove the human driver, using new freedoms in design and recapturing time – it’s a glimpse at how autonomous drive technology will change the world as we know it. The possibilities are mind-boggling,” said Marten Levenstam, senior vice president of corporate strategy at Volvo Cars. 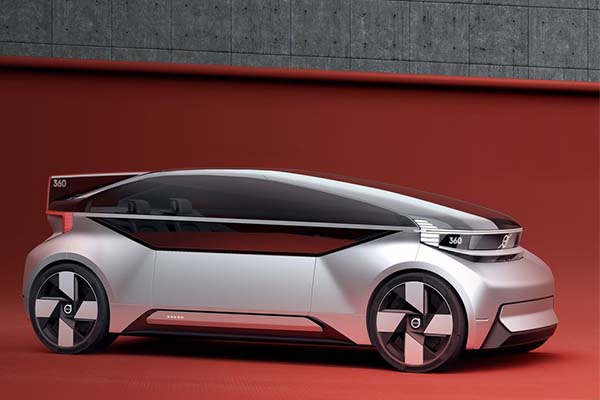 Fully autonomous and electric travel offers a range of advanced safety and environmental benefits, such as less pollution, less traffic congestion, and related health and lifestyle advantages for those living in cities. It also opens up possibilities for more residential freedom, reduced pressure on real estate pricing and more affordable home ownership.

“People becoming less reliant on proximity to cities is just one example of the impact of removing the burden of unproductive travel time,” said Marten Levenstam. “The 360c driving office makes it viable for people to live at greater distances from crowded cities and use their time both in a more pleasant and more effective way.”

The 360c is based on a fully autonomous, electric car without a human driver. It reimagines how people travel, how they engage with friends, family and contacts, and how they can recapture time while travelling. 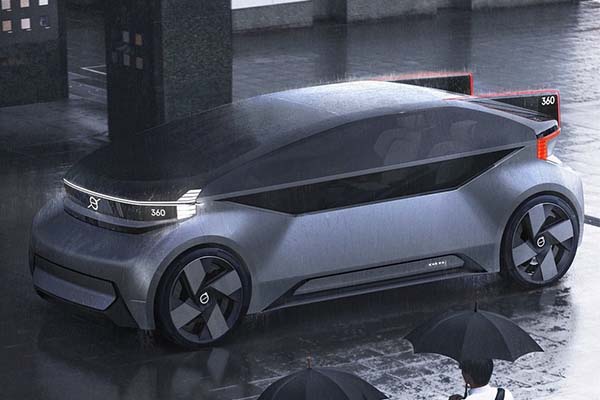 With the 360c, Volvo Cars also explores opportunities to expand its business model beyond that of a traditional car manufacturer. The company anticipates strong customer interest from a range of different industries.

One example of this is the 360c’s potential as a lucrative competitor to short-haul air travel, a multi-billion dollar industry comprising airlines, aircraft makers and other service providers. The 360c sleeping environment enables first-class private cabin travel from door to door, without the inconvenience of airport security, queuing, noisy and cramped airliners. 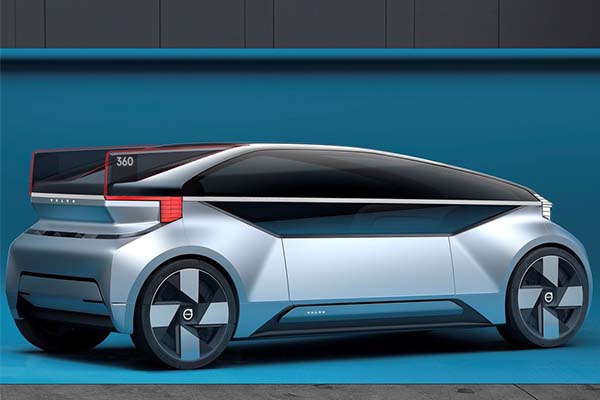 “We regard the 360c as a conversation starter, with more ideas and answers to come as we learn more,” Marten Levenstam said. “Yet we believe fully autonomous drive has the potential to fundamentally change our society in many ways. It will have a profound impact on how people travel, how we design our cities and how we use infrastructure. But we are just one of many stakeholders, so we expect and invite a broad discussion as society learns how to make the most of this revolutionary technology.” 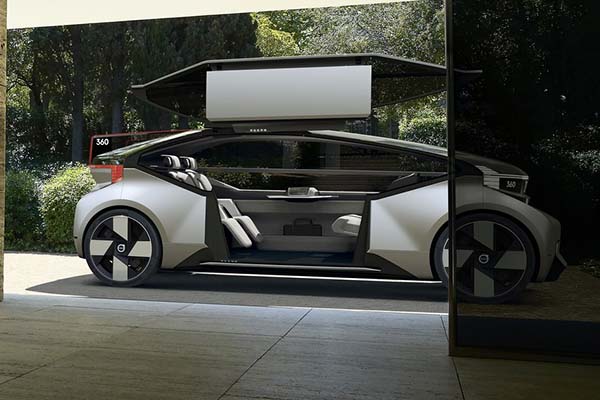 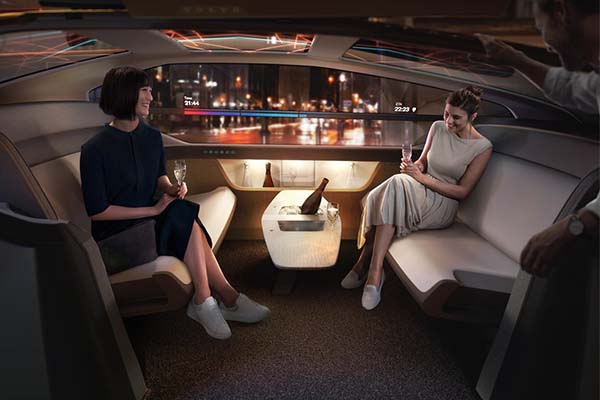 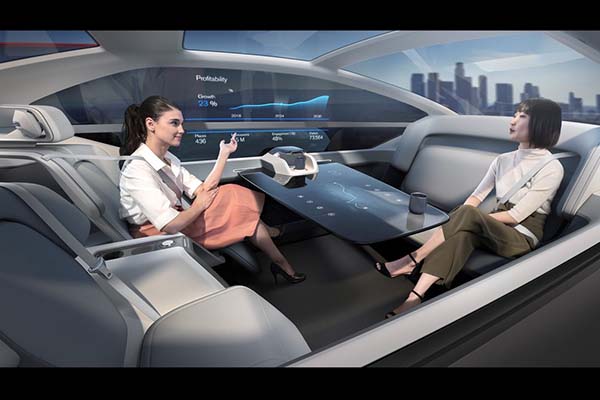 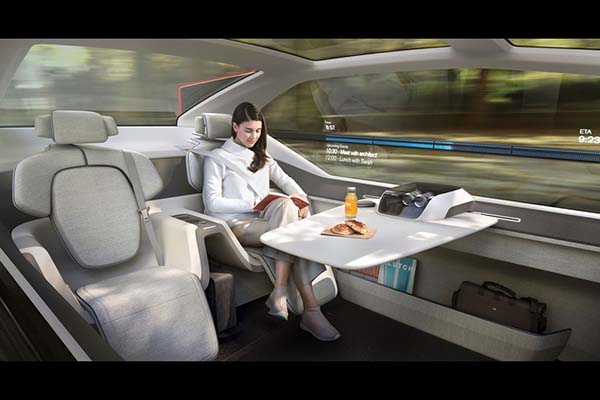 Checkout This SUV A Nigerian Man Built. He Named It Crazy Camel (Photos)