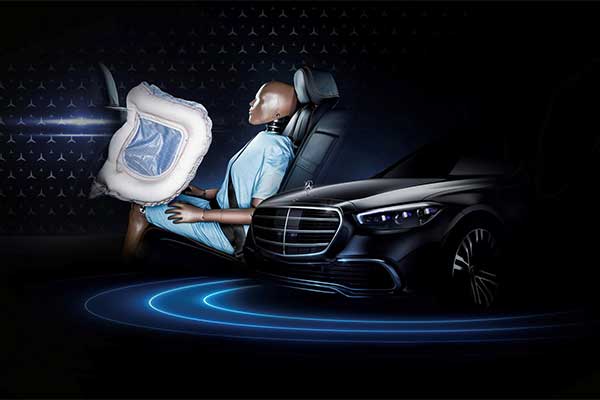 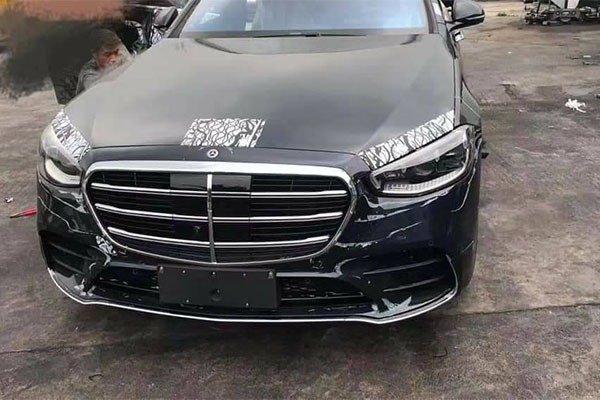 The Mercedes-Benz S-Class is the is the brand most anticipated model that is scheduled for September launch but that doesn’t stop us knowing sone features that will be unique. Among the numerous features are the first of its kind rear-seat airbags. Let us remind you that it’s only the S-Class that has this feature which will be a plus for the brand.

This isn’t as simple as it sounds since child seats go in the back too, but the new safety feature from Merc can adapt to this irregularity. Mercedes rectified this by deploying the airbags in a way that protects kids as much as adults. The S-Class will also feature the company’s new Pre-Safe Impulse Side function that will use the E-Active Body Control suspension to raise the entire vehicle when the vehicle senses a crash is imminent. This joins the tech Mercedes uses to move front passengers toward the centre of the vehicle using the seat air cushions.

Although Mercedes didn’t give a lot of information on the rear seat airbags but it is stated the feature is revolutionary. To add to that, the S-Class will feature a clever inflatable seatbelt that acts as a supplementary airbag which is a first. 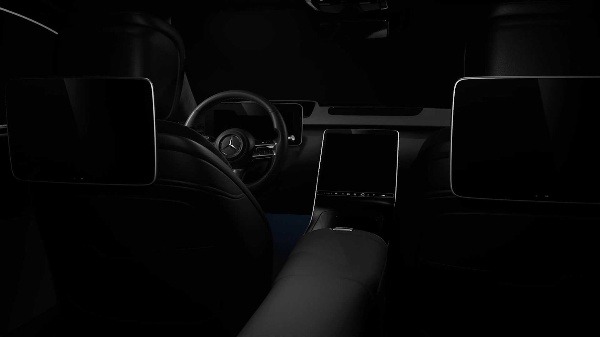