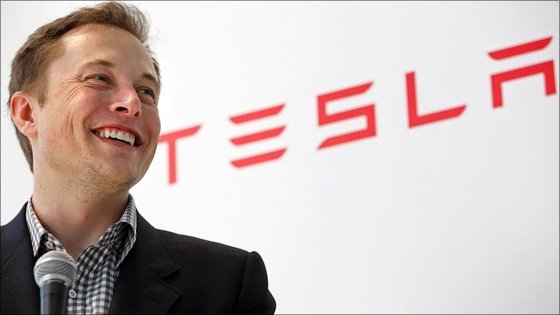 .This guy is changing the world and how we interact with it .

Even though there are some creepy things he believes in that I don’t agree with,like the time he said we are all living in a simulation,seriously !.There are some things he has done and still doing, that would change the way we travel and transport people and things.

Here are some projects that Elon Musk is involved in that would make a huge impact in the way we travel:

You have probably heard about this already.If you haven’t, Tesla is a company that makes electric,autonomous and semi-autonomous cars .Isn’t that awesome !,no fuel,no pollution.

All you have to do is charge the car and drive for miles before needing another recharge.

Hyperloop is a system of transportation that involves moving people and things from one place to another through tubes at very high speeds.Speeds as much as 1200km/h !!.This would change everything !.It would reduce the time we spend on the road and also increase our productivity.

Imagine a system where you can just go underground when there is too much traffic on your way to Ikorodu ?,this is the aim of the Boring Company.To ease transportation and congestion .

Let me simplify it ,imagine the entire third mainland bridge is under ground (as a tunnel),now imagine about 10-20 layers,then imagine how much benefit that would bring in easing congestion in major cities around the world.

To solve the problem of soul-destroying traffic, roads must go 3D, which means either flying cars or tunnels. Unlike flying cars, tunnels are weatherproof, out of sight and won’t fall on your head. A large network of tunnels many levels deep would fix congestion in any city, no matter how large it grew (just keep adding levels). 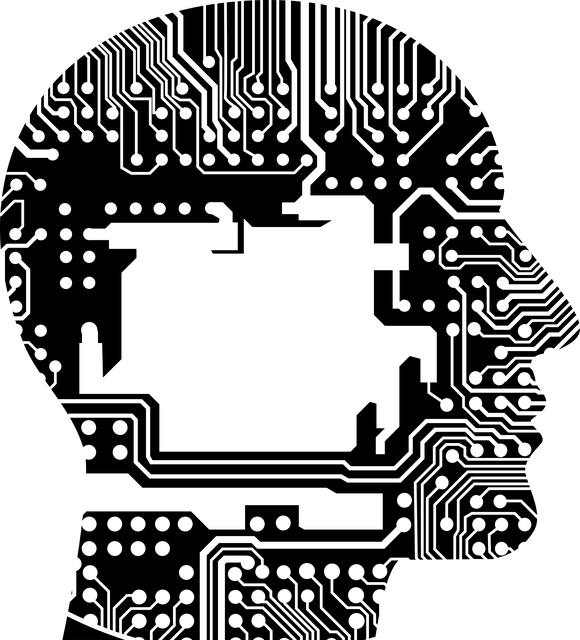 Being a programmer ,this one in particular makes me blush.

Its another awesome project Elon is involved in.It is called OpenAI, a non-profit AI research company with a major goal “making Artificial Intelligence  safe and beneficial to everyone” .So we don’t get annihilated by robots *winks* .

The question on your mind now is “how would this be beneficial in transportation ?”.

Here is the answer:

All the aforementioned need something to run them;Tesla or any autonomous car,Hyperloop and the underground tunnel system.Bringing in the human factor would make things really slow,and in some cases inefficient and unsafe.Controlling everything with safe AI(Artificial Intelligence) makes the whole system more efficient and safer.