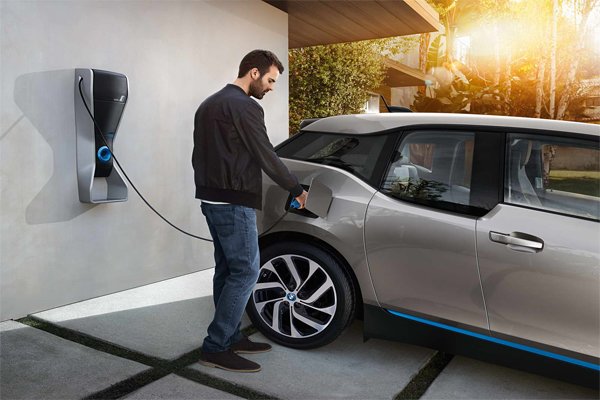 In the past few years, the world has witnessed some innovations in the automotive sector.

These innovations are changing the traditional ways that automobiles function.

Different reasons have given rise to the re-engineering of the car to have some of these innovations, for instance, the Climate change issues is forcing the world to go green in their source of fuel, etc.

In this article, we are going to be discussing the 5 most popular car innovations.

An electric vehicle or “EV” is a car that is powered by electricity.

An EV is propelled by one or more electric motors, using energy typically stored in rechargeable batteries.

Concerns about increasing oil prices, the desire to reduce greenhouse gas emissions, together with advances in battery technology are some of the reasons why the world is witnessing the manufacture of Electric Vehicles.

In several countries, tax credits, subsidies, and other incentives have been put in place to encourage the citizens to adopt the EVs.

As of June 2017, there are over 2 million electric cars in use around the world. 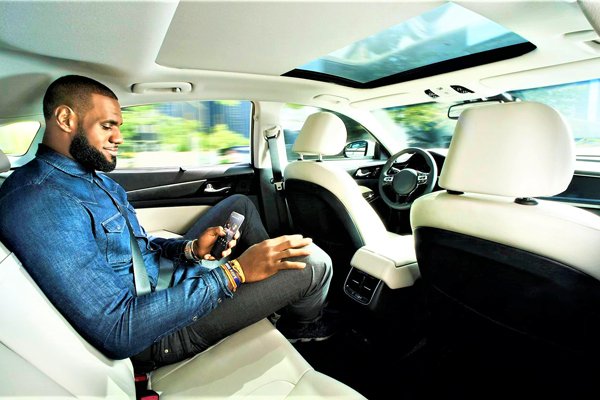 Autonomous cars are cars that can drive themselves. They do not need a driver for them to move around.

They move around by sensing their environment and navigating around without human input.

A variety of techniques is combined for them to be able to perceive and navigate around the environment. Some of the techniques include laser light, radar, GPS, odometry and computer vision.

The use of Autonomous Cars has several benefits. Some of them include reduced mobility and infrastructure costs, increased safety, increased mobility, increased customer satisfaction and reduced crime. They would also contribute to a significant reduction in traffic collision. 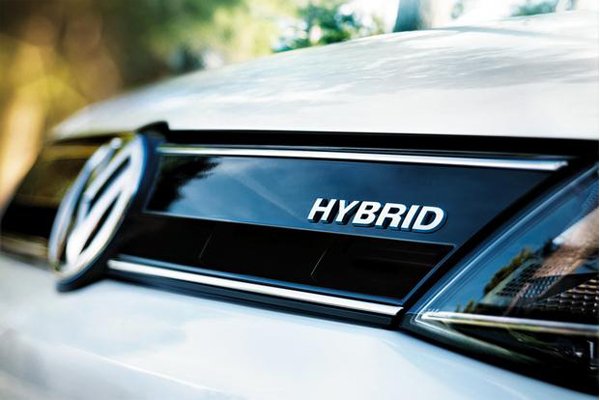 The basic principle with hybrid vehicles is that the different motors work better at different speeds; the electric motor is more efficient at producing torque, or turning power, and the combustion engine is better for maintaining high speed (better than the typical electric motor).

Switching from one to the other at the proper time while speeding up yields a win-win in terms of energy efficiency, as such that translates into greater fuel efficiency, for example.

Ride-sharing is a service where someone can request for a ride at very short notice, using an app.

The request is made to a pool of cars, run by specific carpooling companies, of which one of them respond to the request.

Companies that operate these pools of cars are called ride-share Company.

Carpooling for ridesharing services makes use of three recent technologies advances. They include. 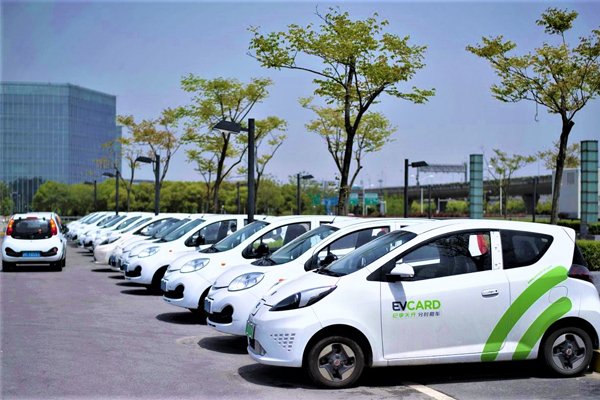 Car sharing is a system where people can rent cars for short periods – often by hours.

Car sharing is practised in countries like the US, Australia, Canada. In the UK, it is referred to as Car clubs.

Car sharing services are available in over 1,000 cities in several countries.

This system appeals to people who only need to drive a car occasionally. This model is also attractive to people who love to have access to different types or models of cars.

As of December 2012, there were an estimated 1.7 million car-sharing members in 27 countries.

Break Any Of These Traffic Laws In Nigeria, See The Fines You Will Pay – FRSC