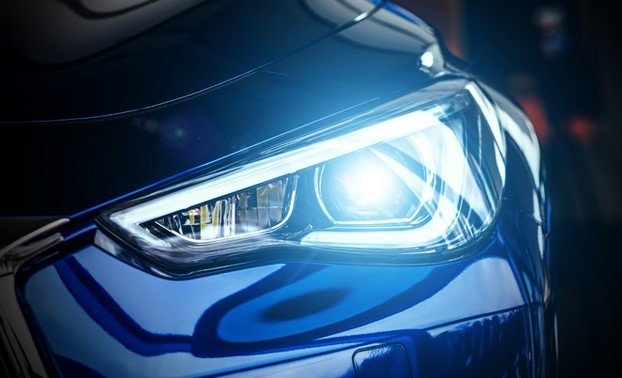 It wasn’t much an easy task for the early automobile engineer to design and produce reliable and efficient lights to be used as car headlights.  Against all odds, they still made it possible.

Headlights does not only give light to the driver at night, it has a lot of contribution to the aesthetics of a car.

Below are the 5 various types of headlight

This is where it all started. It is the oldest of all the various types of headlights.  This is how it works.

Electricity is run through a fine tungsten filament housed in a vacuum. This will heat it up until it produces a bright light. 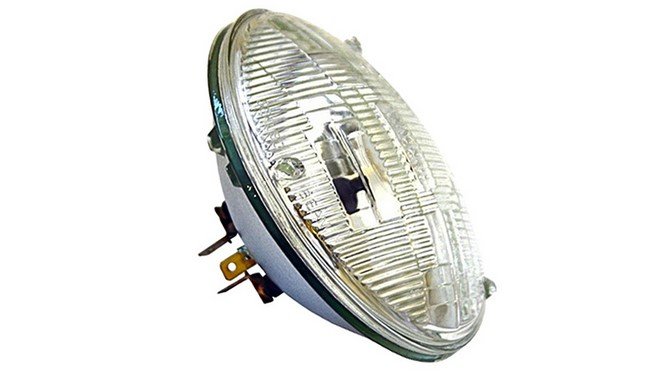 This is the traditional and the most commonly used headlights today. Other technologies are eager to overtake them though.

The halogen headlights have tungsten filaments encased in halogen gas in order to improve performance and for longevity.

Lenses are used to help focus the light from this tungsten on the road.

The working life of the halogen headlights are between 500 and 1000 hours.

If you touch this bulb after being on for some time, you might get burnt by it because much from this halogen is converted into heat instead of light. Halogen bulbs draw as much as 55 watt of power. More reason why you should not forget to switch them off after use. It has the power to sap your battery life.

10 Safety Tips For Night Driving You Should Never Neglect 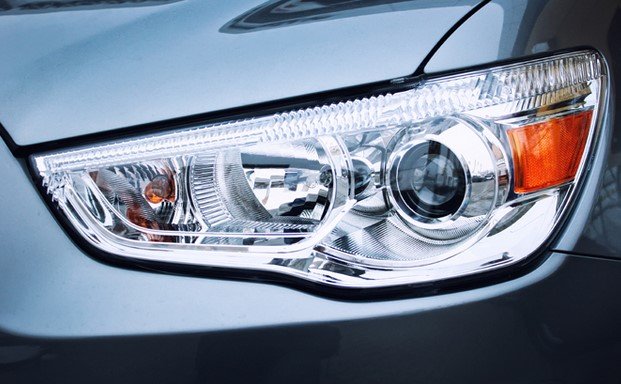 The tech behind it is a mixture of rare metal and gases produce bright white glow when heated.

The HIDs are up to two to three times brighter than the halogen lamps.

The HIDs emit brighter lights than the halogens but it requires less power to operate. Generally, they consume about 35 watts and have up to 2000 hours of use.

To know the automotive HID lamps, their cool white glow is accompanied by a distinctive blue tinge around the edges.

LED stand for Light Emitting Diode. They are fast to hit maximum brightness unlike incandescent and halogen lights.

Car designers love the LEDs because they can be easily fashioned into various distinctive and thin shapes. They are not just used as headlamps, they are as well used in fog lamps, indicator lights and break lights.

The life span of LEDs fall up to 15,000 hours for their headlamps.

Unlike the halogen bulbs and xenon globes which emit much heat, the LEDs are always cool. You hardly feel heat from them.

This is an added advantage to the LEDs because they convert most of their energies to light other than heat as it is for halogen. 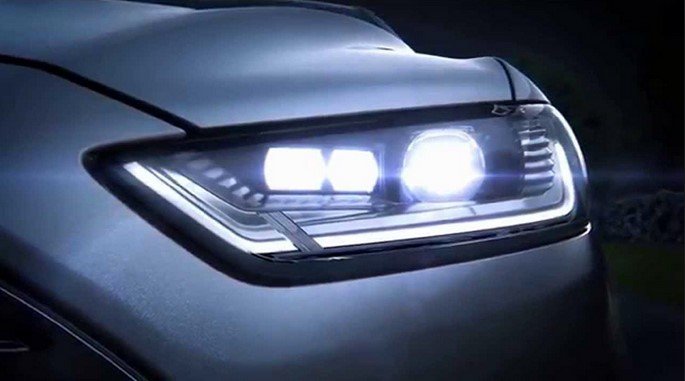 Laser is an acronym for Light Amplification by Stimulated Emission of Radiation.

This technology is newly born into the automotive industry. The BMW guys are the first automakers to use laser headlights. It will come as an option in their i8 plug-in hybrid supercar.

Audi R8 have the laser in their design too.

The beams from these laser headlights won’t be cutting objects like the laser cutter because of how it has been tweaked. The laser beams are focused towards a cloud of yellow phosphorous gas. When excited by the laser the gas emits a powerful white glow, which is then reflected and diffused to light up the road ahead.

Claims from the BMW group has it that the laser headlights are very energy efficient and can illuminate the road up to 600 meters ahead of the i8 as opposed to 300 meters managed by LED high beams. Wow!!!! 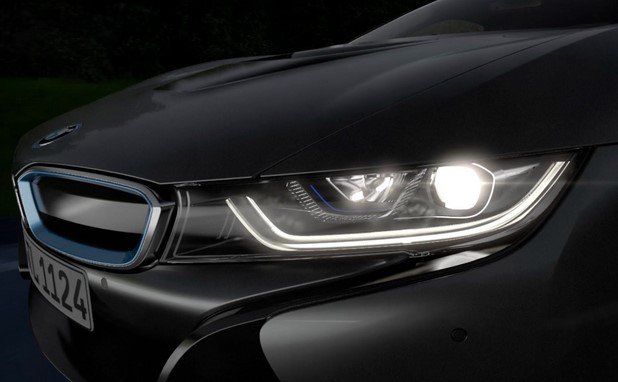 These Are Some Of  The Longest-ever Living Car Models

If You Think The Roads In Your Town Are Bad,Then You Need To See This Waterfall Road In Nepal