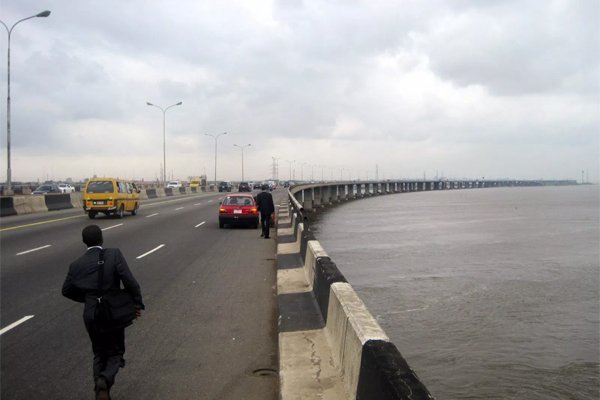 The 3rd Mainland Bridge in Lagos is going to be rehabilitated soon. The Federal Executive Council (FEC) of Nigeria gave the approval for the project.

US $52.6m worth of rehabilitation work was approved by the FEC.

Shortly after the meeting which was presided by Vice President Yemi Osinbajo, the Minister of Power, Works, and Housing, Babatunde Fashola, clarified that the renovation work was initially conceived in 2011 though the repair project was not captured in the budget.

According to Fashola, the repair contract is expected to come to completion within 27 months, moreover, the project is now captured in the 2018 budget bearing a sub head of ‘Bridge renovation and repair contracts’

Additionally, phase I of the project will involve replacement of 33 piles with a total of 177 piles to be strengthened. Also, joints linking the bridge together will undergo assessment with a view to replace and expand the obsolete ones.