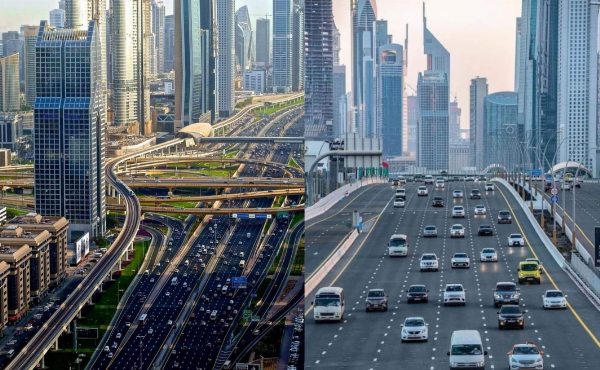 Sheikh Zayed Road (SZR) is the busiest road in Dubai, and the longest in United Arab Emirates (UAE).

The prominent highway in the UAE stretches from Dubai to the other Emirates.

It has different names across the other Emirates.

Construction for Sheikh Zayed Road began in 1971 and was completed in 1980.

Until 1998, the road was known as the Defence Road. 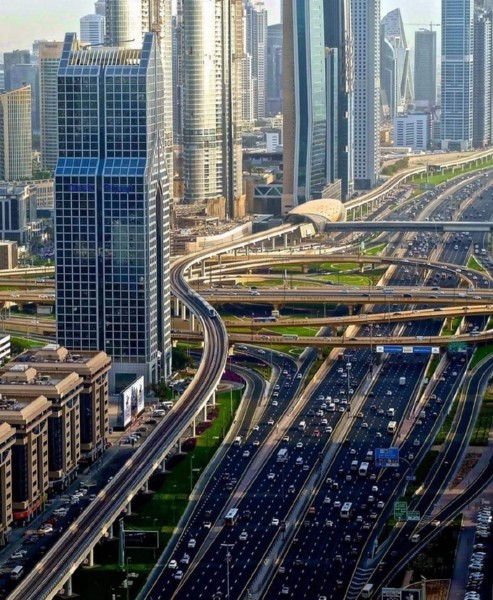 Sheikh Zayed Road (SZR) named after the then President of the UAE and Ruler of Abu Dhabi, His Highness Sheikh Zayed Bin Sultan Al Nahyan, is known as one of the main highways in Dubai as it connects the seven emirates.

Best known as the E11 highway connecting the two largest cities of UAE, the Dubai and Abu Dhabi, the SZR is home to most of Dubai’s skyscrapers, including the Emirates Towers.

Sheikh Zayed Road stretches to 558.44 km (347.0 miles) from Abu Dhabi to Ras Al Khaimah, making it the longest road in the UAE. It is not only the busiest road in Dubai, but also has many high-rise buildings that house residential apartments and serviced hotel apartments. 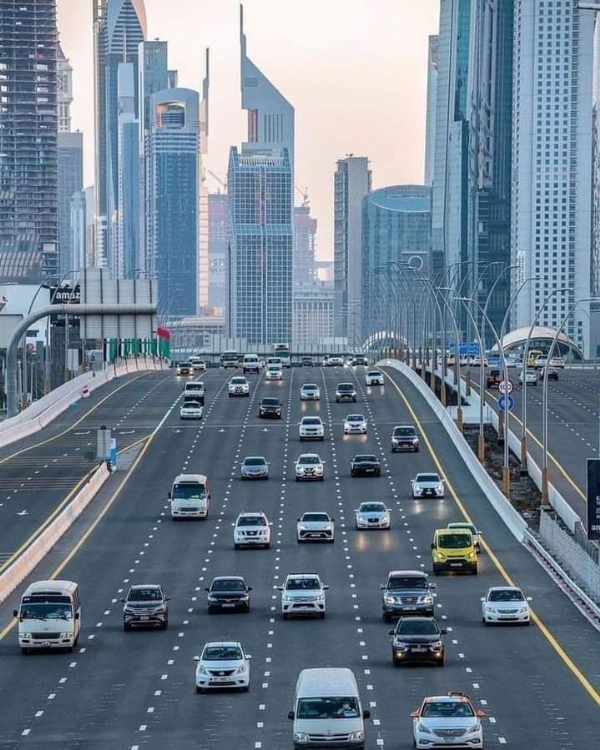 It starts from the interchange near the Oud Metha area to the Jebel Ali near Dubai – Abu Dhabi border and runs through the heart of the emirate along with the Dubai World Trade Centre, Emirates Towers, Dubai Mall, Burj Khalifa and many more landmarks. 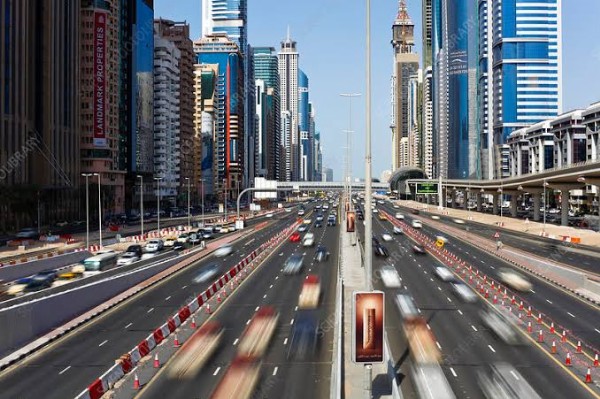 The buildings situated along the road from the Trade Centre area to Business Bay are considered to be on Sheikh Zayed Road. Until 1998, the road was known as Defence Road.