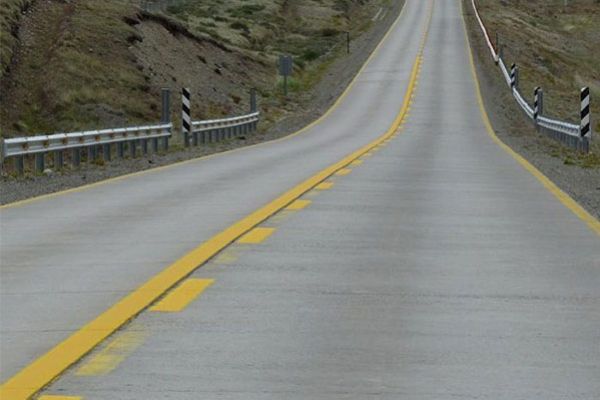 He said the completed road would impact positively the lives of the host communities, commuters, and the general public. 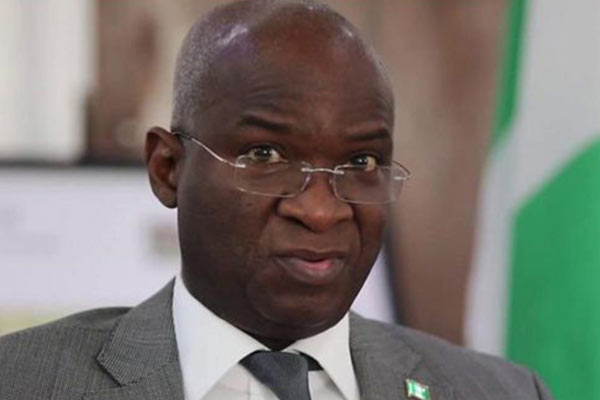 The Minister of Works and Housing, Babatunde Fashola, said the Sukuk fund was supporting 44 roads projects across the country.

Mr. Fashola disclosed this on Monday at the inauguration and handing over phase I and II of Vandeikya-Obudu Cattle Ranch Road in Tsua, Vandiekya LGA of Benue.

President Muhammadu Buhari was represented at the occasion by the Minister of Special Duties and Intergovernmental Affairs, George Akume.

Mr. Fashola said that the completed road would impact positively the lives of the host communities, commuters, and the general public.

“These projects represent a major investment in road transport infrastructure, which is a commitment of the Buhari administration as a driver for economic growth and prosperity.

“They are visible and incontrovertible assets in proof of what Nigeria’s resources are invested in from a combination of our earned resources, and borrowings.

“This occasion affords another opportunity to acknowledge the impact of the Sukuk funding in the completion of Azare — Potiskum, Shuwarin — Potiskum, and Sokoto-Tambuwal-Kontagora Roads,” Mr. Fashola said.

According to the minister, other handing over formalities that will follow the formalities in Kebbi and Vandeikya would be in: Section II, 142.2 km dualization between Shuwarin and Azare, connecting Jigawa and Bauchi States.

In his welcome address, the Permanent Secretary, Federal Ministry of Works and Housing, Babangida Hussaini, said the road was awarded to China Civil Engineering Construction Corporation (CCECC) Nigeria Limited, at the cost of N6.6 billion.