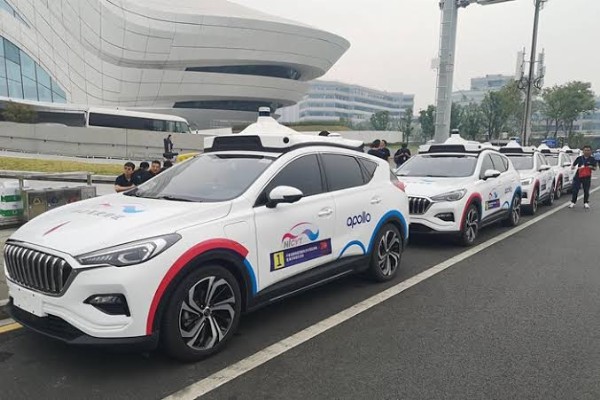 Baidu and Pony AI can now charge fees for their robotaxis in a designated area in Beijing following successful trial periods.

But the robotaxis will have a human ‘security officer’ behind the wheel in case any sudden intervention is needed. In a statement, Baidu said :

“With the successful trial operation of Baidu’s Apollo Go commercial service, both the number of autonomous cars and the area of operation are due to expand further to meet the needs of local commuters, setting a foundation for the wider and more rapid development of commercialised autonomous driving within China,”

Baidu robotaxis looks like a normal car but in reality, no human driver drives the self-driving vehicle. They can communicate with customers digitally to obtain directions and take payment.

Customers simply need to book rides using the Baidu Maps app and smartphone app Apollo Go. These service will be available to customers from 7am to 10pm.

The autonomous vehicles can only carry two passengers at a time while a human “security officer” sits behind the wheel in case any sudden intervention is needed. 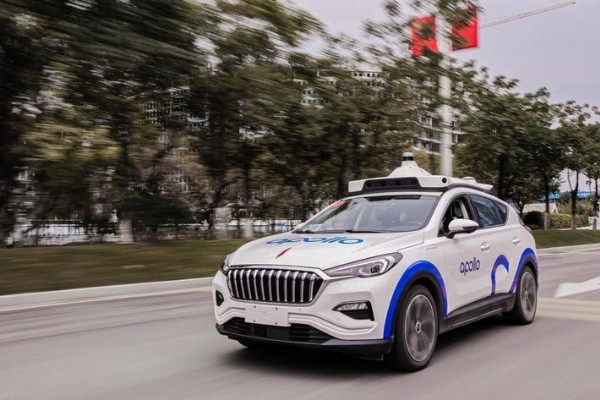 For now, Baidu will operate a fleet of 67 autonomous Taxi within the permitted Beijing Economic and Technological Development Zone. They will be able to pick up and drop off passengers at 600 points in both commercial and residential areas.

Baidu and Pony AI are yet to reveal how much they will charge passengers. But analysts predicted the rates would be similar to those of traditional taxis.