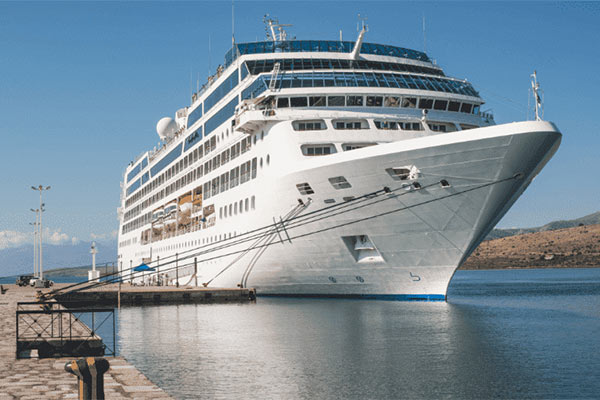 The FG has licensed 164 vessels to operate on territorial waters and exclusive economic zone.

This was made known at the ‘Second dialogue with RECs implementation of Fisheries Governance Project phase 2 in Abuja.

The Federal Government of Nigeria said it has licensed 164 vessels to operate on territorial waters and exclusive economic zone.

Mr Ime Umoh, the Director, Fisheries Department in the Ministry of Agriculture and Rural Development, made this known at the ‘Second Dialogue with Regional Economic Communities (RECs) implementation of Fisheries Governance Project phase 2 (FISHGOV-2) in Abuja.

The three-day dialogue is co-hosted by African Union Development Agency, AUDA-NEPAD, and African Union-InterAfrican Bureau for Animal Resources, AU-IBAR, with the support of the European Union, EU.

Umoh said this was one of the achievements recorded by the Department in its activities saying local production had been boosted.

“For the artisanal, we help them with training, provide inputs, which we do lake enhancement, which we take fingerlings to boost some water bodies that lack fish.

“For aquaculture, we normally establish fish farm estates, where we establish it for youths and women, and also provide them with feed because of the flood we had in 2020 in collaboration with National Emergency Management Agency, NEMA.

“We are intervening in 15 states providing fish feeds, fingerlings, nets, canoe, and that is what is going on presently in Nigeria.

“On industrial, we install Vessel Monitoring System, VMS, not to finish everything of the artisanal.

“What we do is in collaboration with Navy and other security agencies when we install the equipment in the vessels so that we will be able to monitor what they are doing; the type of fish, vessels that is being used, equipment that is being brought into the country.

“For example, they can use the vessels for smuggling and every other activity.

“We have to prevent all these from the trawlers being used for other obnoxious activities.” he said.

He said the essence of the dialogue, was to help sensitize Africans about what stakeholders were doing to advance the fisheries and aquaculture sectors for Africa’s social and economic transformation.

“We have come to support our member states, and regional communities in the work that we need to do on fisheries and aquaculture on the continent,” he said.

Elago who is CAADP Advisor said fish is one of the healthiest and cheapest proteins to human beings.

“Fish is one of the healthiest and cheapest proteins to human beings, and as we strive to end hunger in Africa by 2025 we also seek to support all those involved in the fisheries sector; small-scale farmers, the non-state actors, and Civil Societies.”