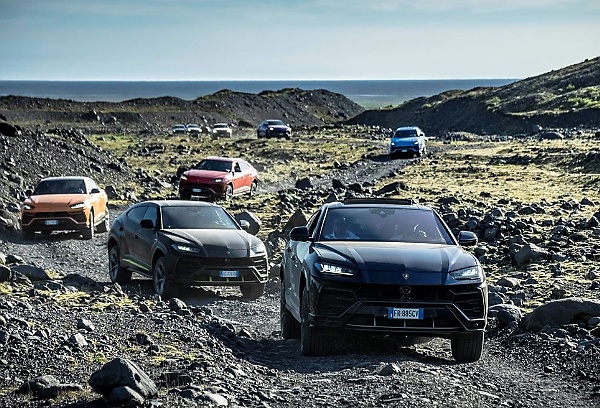 Eleven Urus, fifty customers, and over five thousand kilometers traveled to appreciate the versatility of the Lamborghini Super SUV.

The new events under the banner “Esperienza Avventura” saw customers and guests from Europe and the Middle East.

Making the most of the 650-hp V8 twin-turbo engine, the participants explored the versatility of the Lamborghini Super SUV. 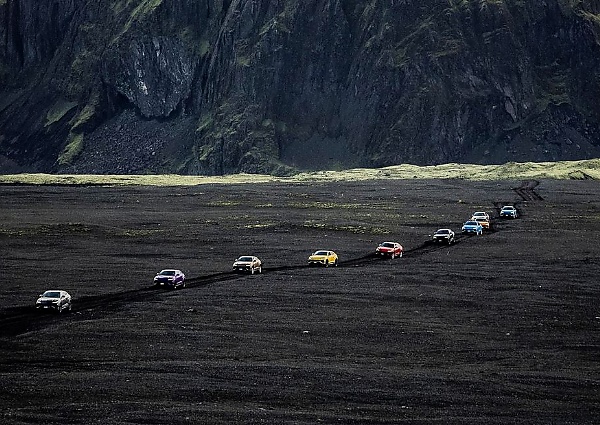 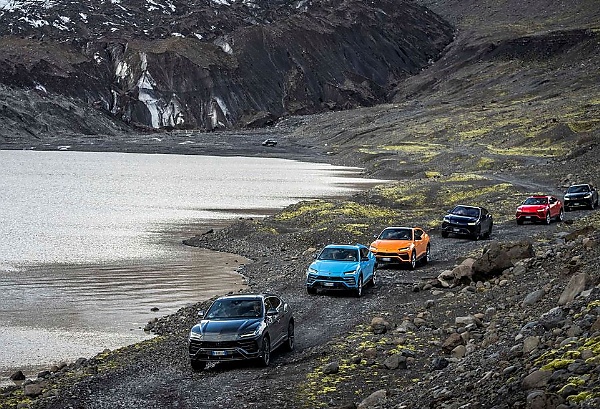 Automobili Lamborghini has just concluded a program of new events under the banner “Esperienza Avventura” which saw 50 customers traveled over five thousand kilometers in authentic environments to enjoy the usability and beauty of the Lamborghini Urus Super SUV.

Over the course of a month, around fifty customers and guests from Europe and the Middle East had the chance to appreciate the versatility of the Urus Super SUV. 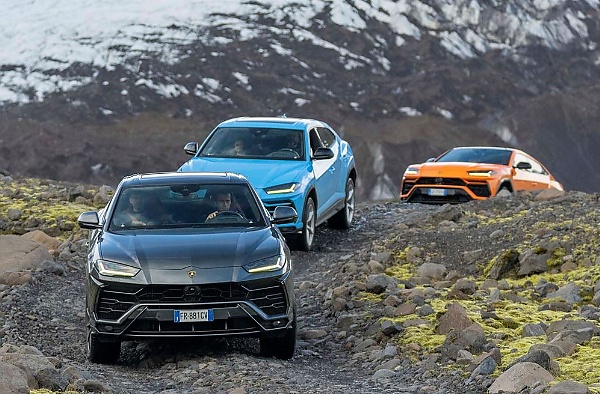 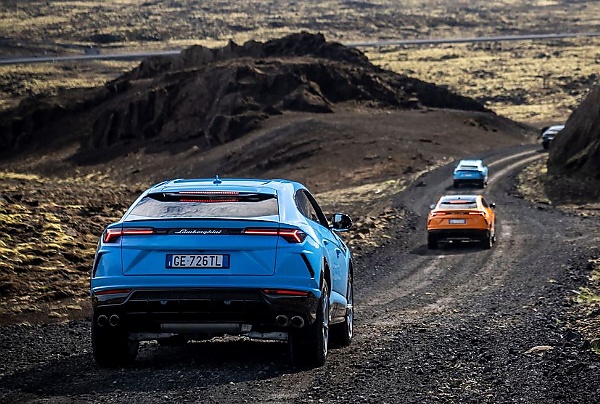 With daily stages of about 300 kilometers, the participants relished a once-in-a-lifetime experience in the pursuit of adventure while crossing some of the most iconic locations on the southern Icelandic coast.

“It was extraordinary to see so many Urus all together in a setting like Iceland, with so many different routes and road surfaces in which to put them to the test,” commented Stephan Winkelmann, Chairman and Chief Executive Officer who, together with Federico Foschini, Chief Sales and Marketing Officer at Automobili Lamborghini, took part in one of the stages. 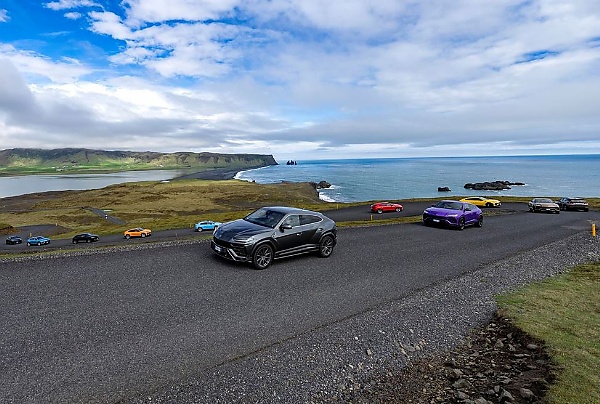 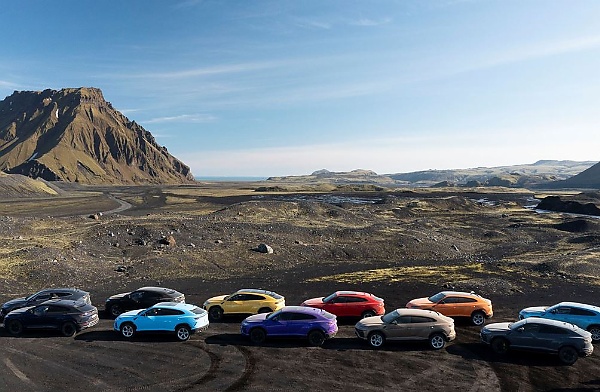 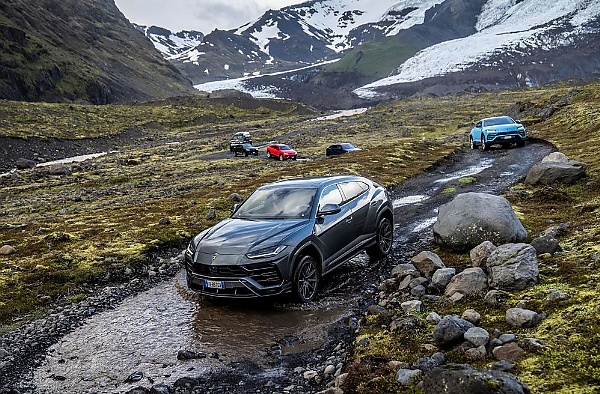 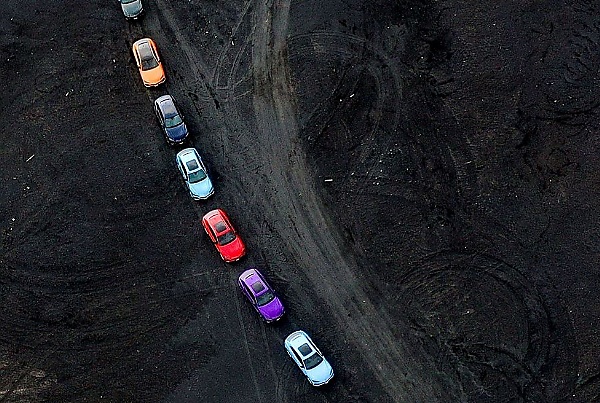 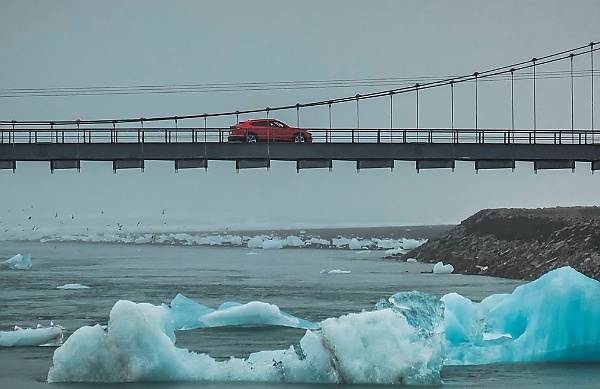 “Unlock Any Road, the positioning concept that customers recognize in the Urus, was expressed here more than ever : not only because of the different landscapes the cars drove across and the decidedly adventurous feel of the event, but also because of the multiple Ad Personam configurations offered on board the car, where the almost unlimited offering of colors and customizations become a reflection of the Urus owner’s personality.”

During the adventure, the Urus SUVs were put to the test on all types of terrains, from the lava flow of the new volcano that appeared in 2021 in Geldingadalir Valley on the Reykjanes Peninsula, to the Kvernufoss waterfall, and from the Katla Glacier to the Jokursarlon Glacier Lagoon. 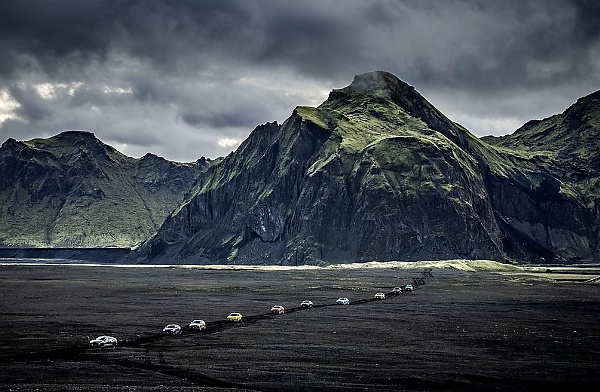 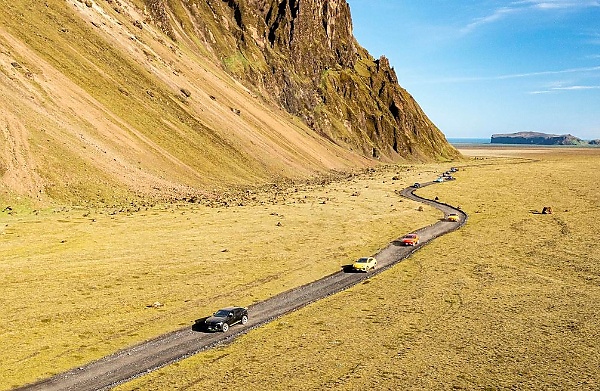 Throughout the entire route, characterized by the most diverse weather conditions, the Urus convoy guaranteed easy city driving and super sports dynamics on the road as well as off-road capabilities along the various routes.

Making the most of the V8 twin-turbo engine with 650 horsepower and 850 Nm of maximum torque at 2250 rpm, which was particularly beneficial on the more challenging off-road sections, the participants explored the versatility of the Lamborghini Super SUV.