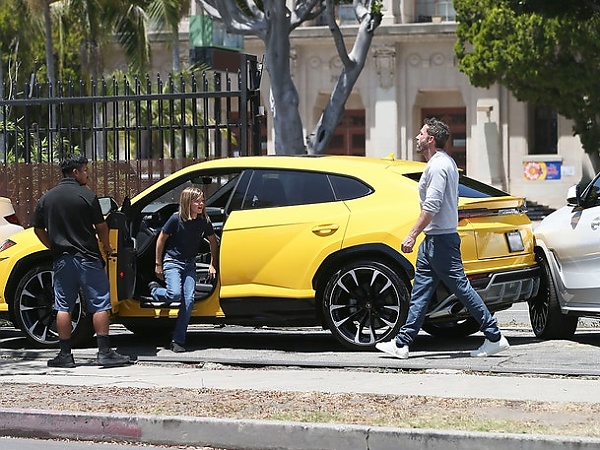 Ben Affleck’s 10-Year-Old son Samuel reverses a Lamborghini Urus into a BMW during an outing with dad and J. Lo.

The trio were at 777 Exotics, a Bev Hills luxury car rental dealership, checking out the Lamborghini when the incident happened.

Fortunately, there was contact but “little to no damage.”, according to an employee at 777 Exotics. 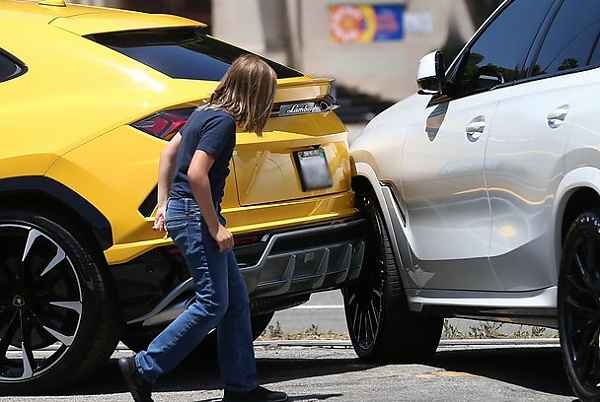 American actor, Ben Affleck’s 10-year-old, Samuel, was lucky not to pick an expensive repair bills over the weekend at a luxury car rental dealership after reversing an Lamborghini Urus into another BMW X6.

The incident happened on Sunday at 777 Exotics, a Bev Hills luxury car rental dealership, while Ben and his partner, Jennifer Lopez were checking out the yellow Lamborghini Urus SUV.

With the engine running and no one was behind the wheels, Samuel hop from the passenger seat into the driver’s seat of the yellow Lambo, before reversing the SUV into the car behind.

Fortunately, there was contact but “little to no damage.”, according to reports. An employee at 777 Exotics told TMZ there was “no accident and the cars were just parked really close together”. 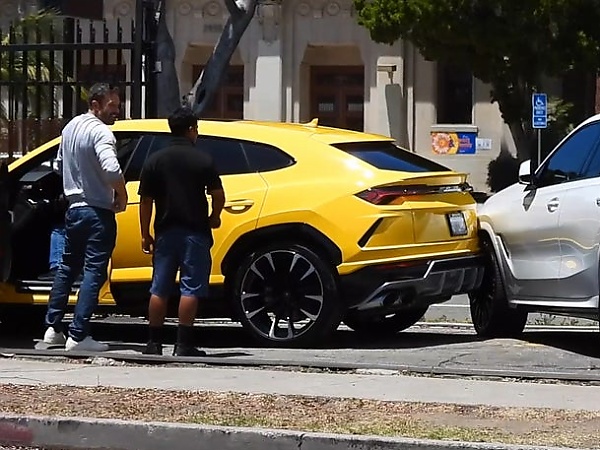 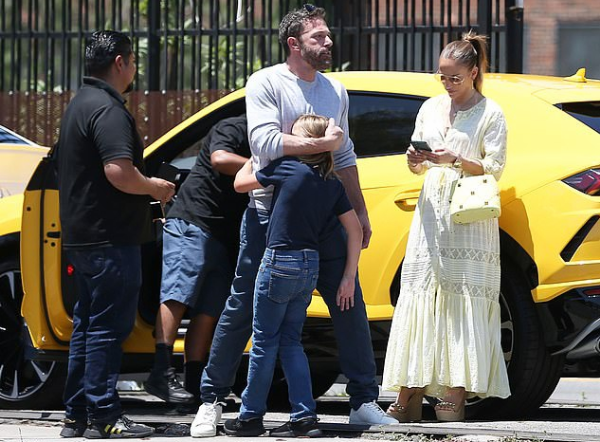 Earlier this month, Lamborghini set a new production record with the Urus, after the 20,000th units of the Super SUV rolled off the assembly line after just four years of production.

Urus, which arrives on the market in 2018, has establishes itself as Lamborghini’s biggest selling model in the lowest period of time ever. 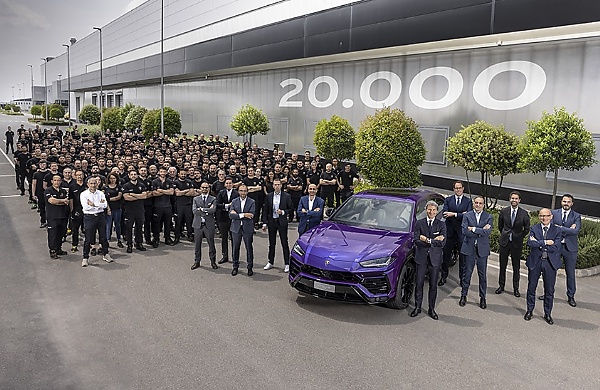 The fastest SUV behind Bentley Bentayga Speed, the Urus is fitted with a 4.0-liter twin-turbo V8 engine that produces 478 kW and 850 Nm of torque.