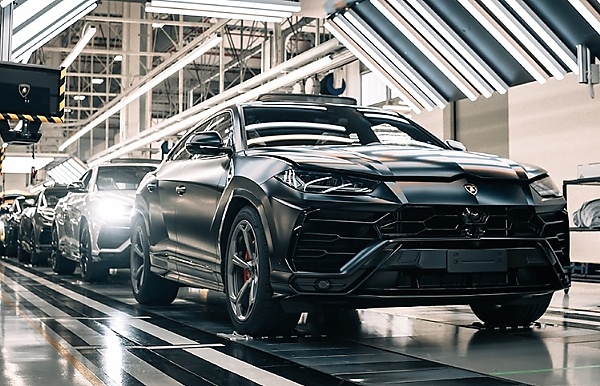 Automobili Lamborghini, part of the Audi Group brand, reports record first half of the year (Jan-June of 2022).

In detail, Lamborghini delivered 5,090 cars across the world for a turnover of 1,332 billion euros.

Urus Super SUV remains the brand’s bestseller, accounting for 61% of the total sales.

Super sports car models, the Huracán and Aventador, accounted for 39% of the sales.

Lamborghini confirms three new products are coming in August – two for Urus range and one for Huracán. 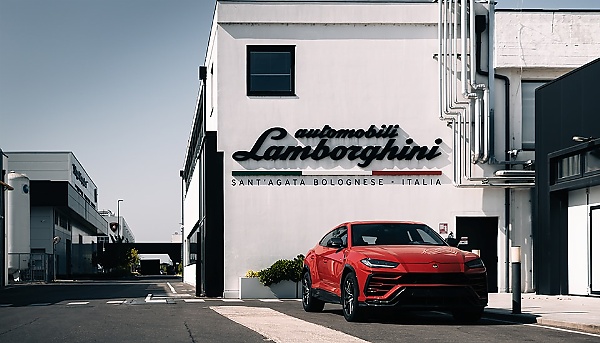 Italian Sports car maker, Automobili Lamborghini, says that the financial half-year (Jan-June) of 2022 brought the best results ever for the Audi Group brand in terms of sales, turnover, and profitability.

The United States remains the top market with 1,521 units, followed by Mainland China, Hong Kong and Macao with 576 cars. 448 cars went to Germany, while United Kingdom and Middle East saw 440 and 282 units respectively. 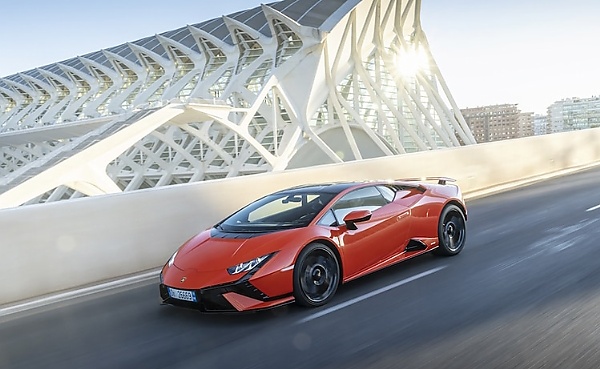 The Americas, Asia-Pacific and EMEA (Europe, Middle East and Africa), which are the macro-regions where Lamborghini is present, share 34%, 25% and 41% of global volumes respectively.

The Urus Super SUV remains the brand’s bestseller, accounting for 61% of sales, compared with 39% for the super sports car models Huracán and Aventador. This year’s new products, the Huracán Tecnica, unveiled in April, has also shown a very positive reception.

“We are closing an extraordinary six-month period,” affirmed Stephan Winkelmann, Chairman and CEO of Automobili Lamborghini, “and the outlook is equally positive, with orders collected already covering all of 2023.”

“A clear long-term strategy and the strong attractiveness that characterizes our brand” are the keys to Lamborghini’s success according to Paolo Poma, Managing Director and CFO of Automobili Lamborghini.

Automobili Lamborghini has confirmed that three new products are coming in August, including two for the Urus range and one for Huracán sports car.