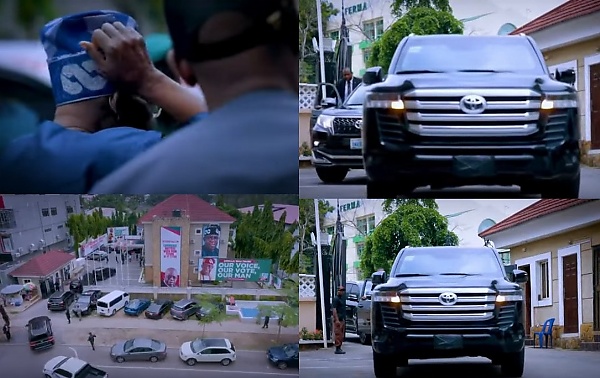 The LC 300 will likely be armoured to level B6 – the highest grade of civilian protection allowed without a special permit.

B6 will provide full protection for occupants of the SUV against assault rifles, including attacks from AK-47. 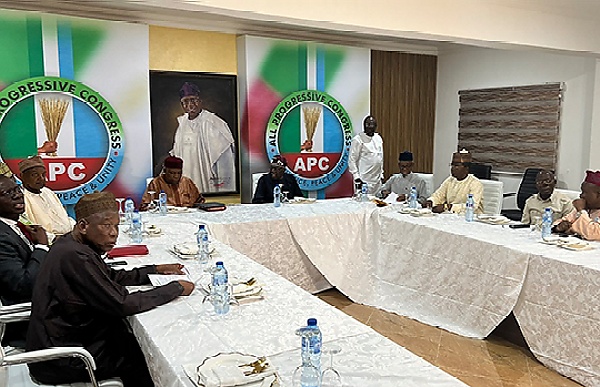 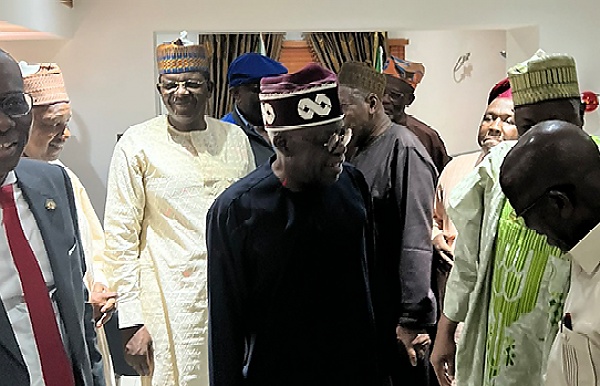 Asiwaju Bola Ahmed Tinubu on Monday met with APC chieftains and few governors from the party at his Bourdillon residence in Lagos to fine-tune plans to winning next year’s presidential election. 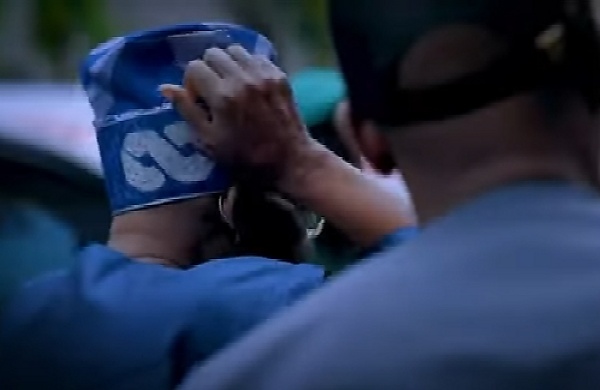 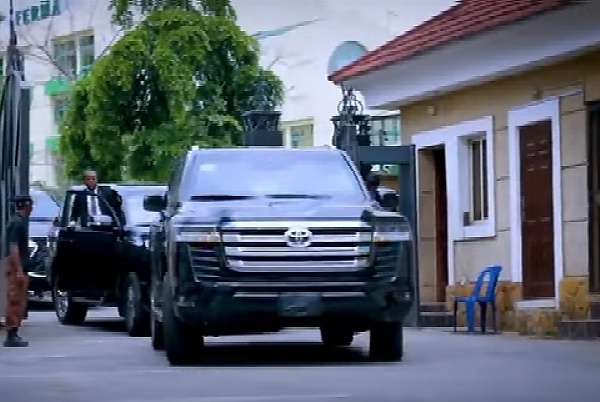 Tinubu has held several meetings with party leaders since his emergence as the All Progressives Congress (APC) Presidential flagbearer for the 2023 elections, including one where he was seen arriving at a venue in the latest Toyota Land Cruiser 300 SUV. 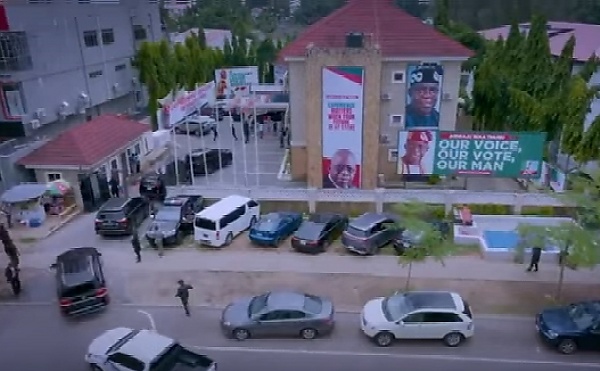 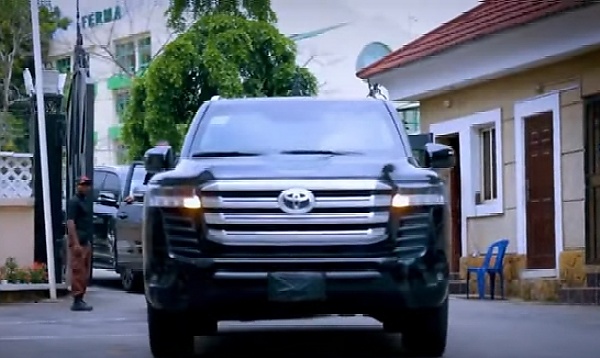 The LC 300 will likely be armored to level B6 – the highest grade of civilian protection allowed without a special permit – to provide full protection for occupants against assault rifles, including attacks from AK-47.

Though an armored SUV, but Tinubu’s Toyota Land Cruiser 300 is one of few examples in Nigeria as high demands for the redesigned SUV around the world has forced Toyota to suspend orders in some markets. 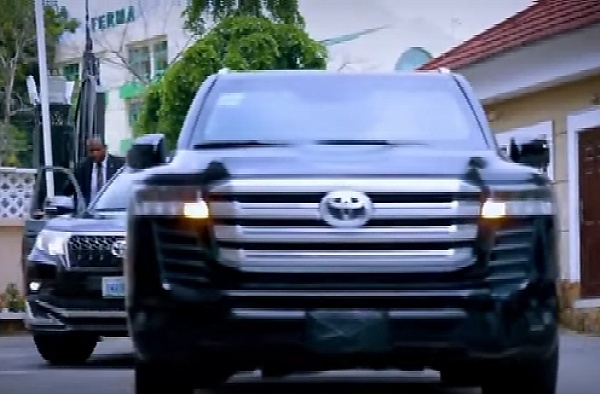 The second is a 3.3-liter diesel engine, which churns out 304 hp with 516 lb-ft of torque. Both engines are mated to a new 10-speed automatic transmission.

Record First Half Year For Lamborghini, Thanks To Urus SUV