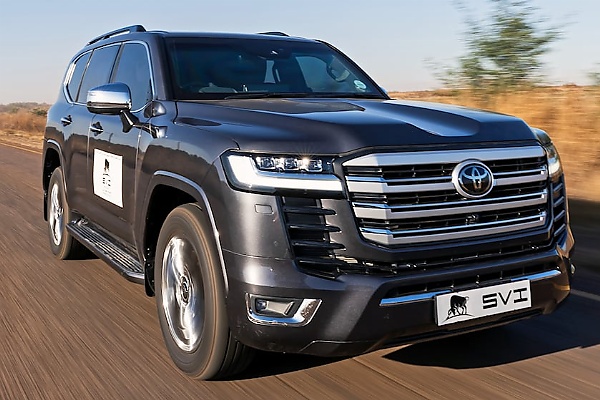 The Toyota Land Cruiser 300 is armoured to level B6, the highest grade of civilian protection allowed without a special permit.

Level B6 armour provides full protection for occupants against assault rifles, including attacks from AK-47. 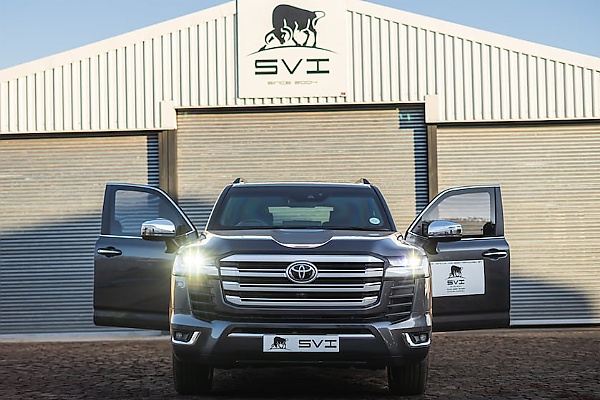 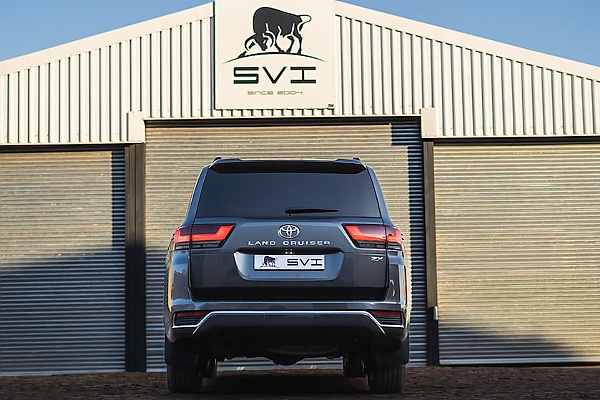 SVI Engineering, a South Africa-based armoured products specialist, has completed its first Toyota Land Cruiser 300 armoured to level B6, the highest grade of civilian protection allowed without a special permit.

This discreetly armoured SUV, based on the latest Toyota Land Cruiser 300 SUV, is ready for delivery, with its new owner set to enjoy protection against assault rifles.

Its B6 level of protection means the luxury Bunker can withstand attacks from assault rifles like an AK-47, which can fire up to 600 rounds per minute.

Riding on tyres protected by heavy-duty run-flat rings also means that the armoured Toyota Land Cruiser SUV will continue to drive after they get perforated by bullets. 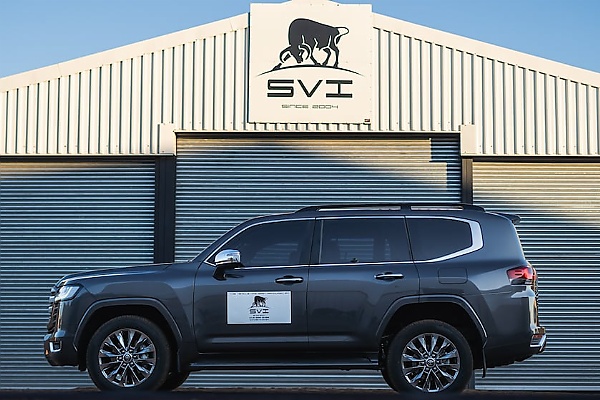 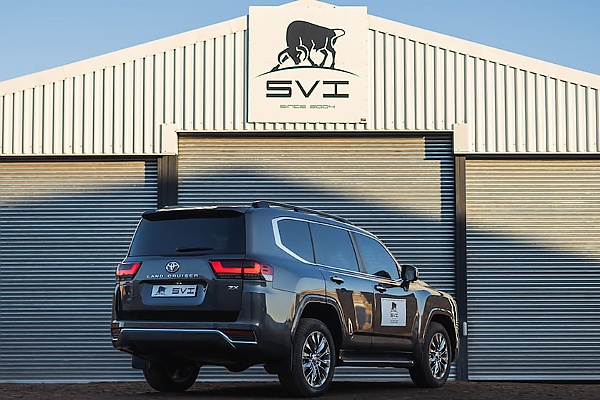 SVI retains the Land Cruiser 300’s driver assists, with the cameras and sensors sited behind the windscreen being unaffected by the 1.5 inches thick ballistic glass. 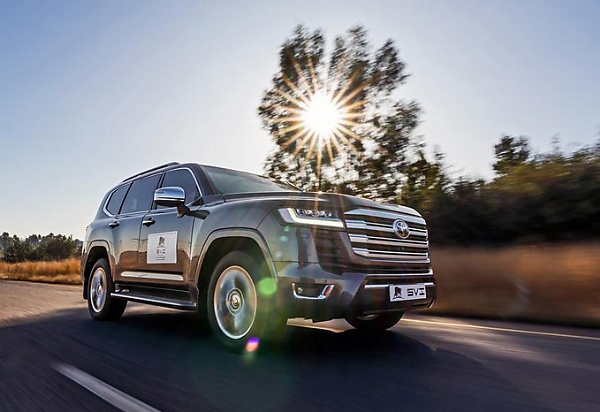 “Since the new Land Cruiser 300 is both lighter and more powerful than its predecessor, it’s even better suited to receiving our painstakingly developed B6 solution,” 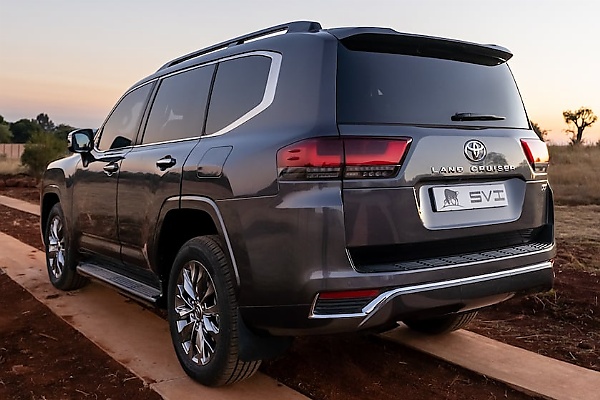 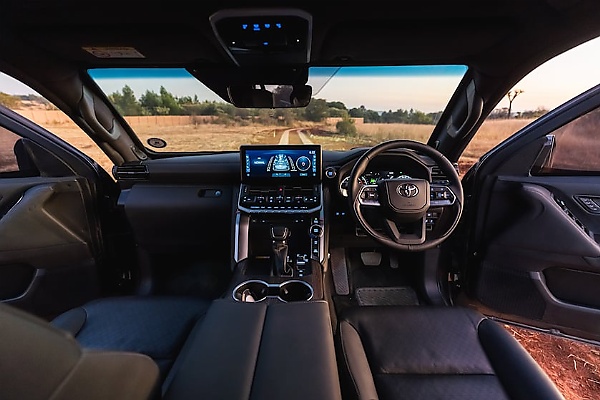 If you want one of these rides, SVI said 360-degree B6 armouring solution on this ultimate protection, which takes four months to complete, will cost you R981,823 (approx. $61,300), excluding local taxes and the cost of the Land Cruiser.

The SUV here is a right-hand-drive vehicle, but SVI Engineering specialists will be able to provide a left-hand drive version of the Armoured LC 300 for international markets like Nigeria. 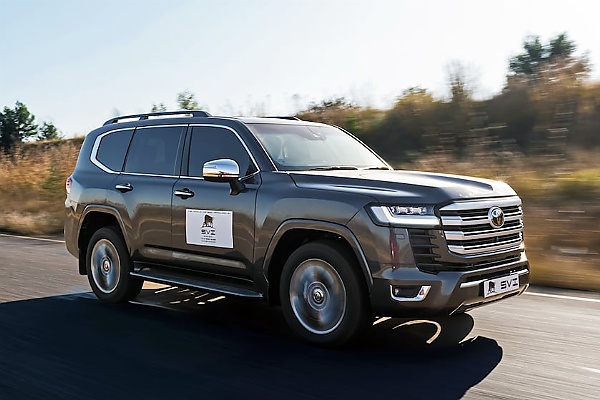 CEO of SVI Engineering, Jaco de Kock, says the new package has a key role to play in the company’s broader range of products.

“The newly developed Land Cruiser 300 protection package is a very important part of the SVI product range. This product will also be manufactured in the SVI Saudi Industries facility to ensure access to left-hand-drive markets around the world,” said De Kock.