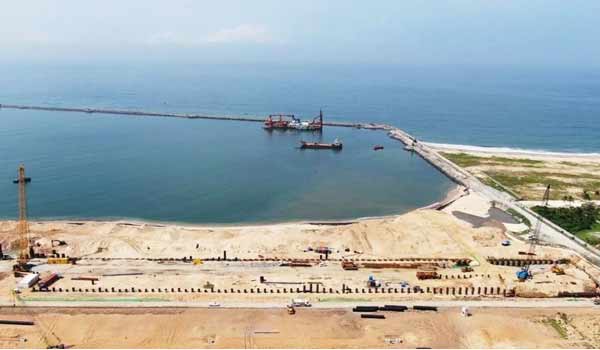 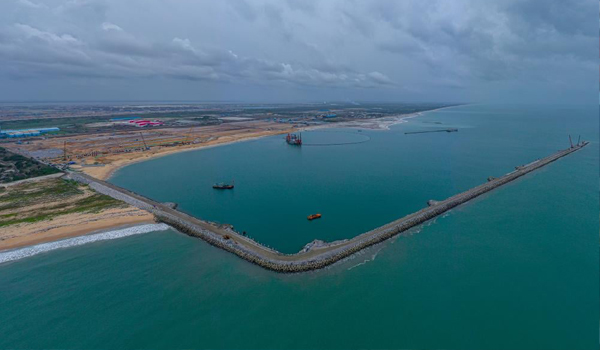 According to the Minister of Labour and Culture, Lai Mohammed, the revenue from the Lekki Deep Seaport in the Lagos Free Zone will be around N201 billion for the Federal Government and Lagos State Government.

The minister hailed the seaport, which is a build, own, operate, and transfer company, as a big project, a game-changer, and a pacesetter in his statement during a tour of the facility 65 kilometers east of Lagos.

“It is Nigeria’s and West Africa’s deepest harbor, which has a distinct advantage.” It has a concession tenure of 45 years and spans a land area of 90 hectares,” he said.

“It is a consortium that comprises China Harbour Engineering Company, Tolaram, Lagos State, and others,” he continued.

“I called it a game changer because of the impact it will have on the nation’s economy and the jobs it will create, among others.”

On the amount of investment in the seaport, Mohammed said, “$1.53bn on fixed assets and $800m on construction. But the aggregate impact has been put at $361bn in 45 years, which will be over 200 times the cost of building it.

“In addition, it will create 169,972 jobs and bring revenues totalling N201bn to state and Federal Governments through taxes, royalties and duties.

“The direct and induced business revenue impact is estimated at N158bn, in addition to a qualitative impact on manufacturing, trade and commercial services sector.”

Apart from the money, Mohammed said that when the seaport opens in the fourth quarter of this year, it will allow Nigeria to reclaim maritime business that has been lost to ports in Togo, Cote d’Ivoire, and Ghana.

He added that the port would help Nigeria take benefit of the African Continental Free Trade Agreement whenever it was implemented.

“A major advantage we have to leverage is transshipment. With this port, Nigeria will become a transshipment hub and the revenue we are currently losing to our neighbouring countries will come here. That’s big,” the minister stated. 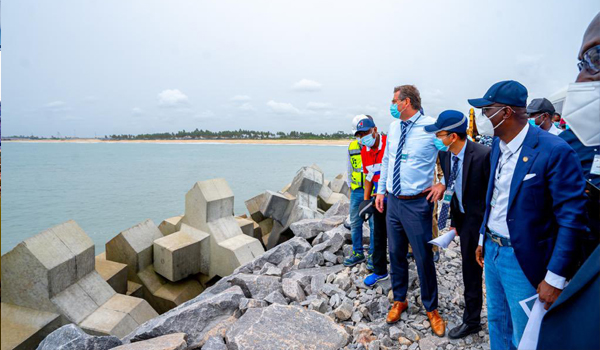 He said the project was being done in phases, as phase one had reached 89 per cent and would be completed in September this year.

“The facilities here are first class. We have seven ship-to-shore cranes and 21 RTG cranes. No port in Nigeria currency has this,” Mohammed stated.

He added, “The excellent equipment is why this port can do 18,000 teu, which is more than four times the number that can currently be handled by our other ports.

“Also, the project is self-sufficient in required electricity. It is now ready to generate up to 10 megawatts and the total capacity is 16MW.”

He further noted that the Lekki seaport would continue to receive the support of the Federal Government to ensure its successful completion and usage.